3 Years ago last month I made a simple tweet then went to bed. 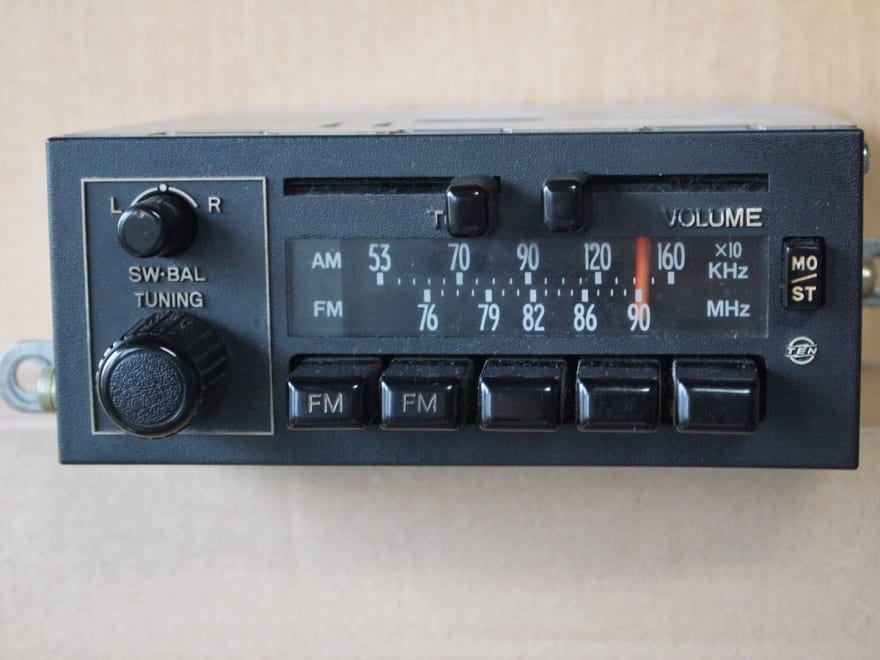 I've been working with HTML for about 20 years and just today I realized that Radio Buttons refer to actual radio buttons, where only one can be pressed at a time.

It was one of those aha "I feel like an idiot for not making that obvious connection" moments.

Well as it turns out a lot of people felt the same way because I woke up to dozens of notifications. Years later, at 1.2 million impressions it's still my most active tweet (by a long shot). In the replies, twitter user "HTeuMeuLeu" followed up with this equally interesting bit of technology naming history: 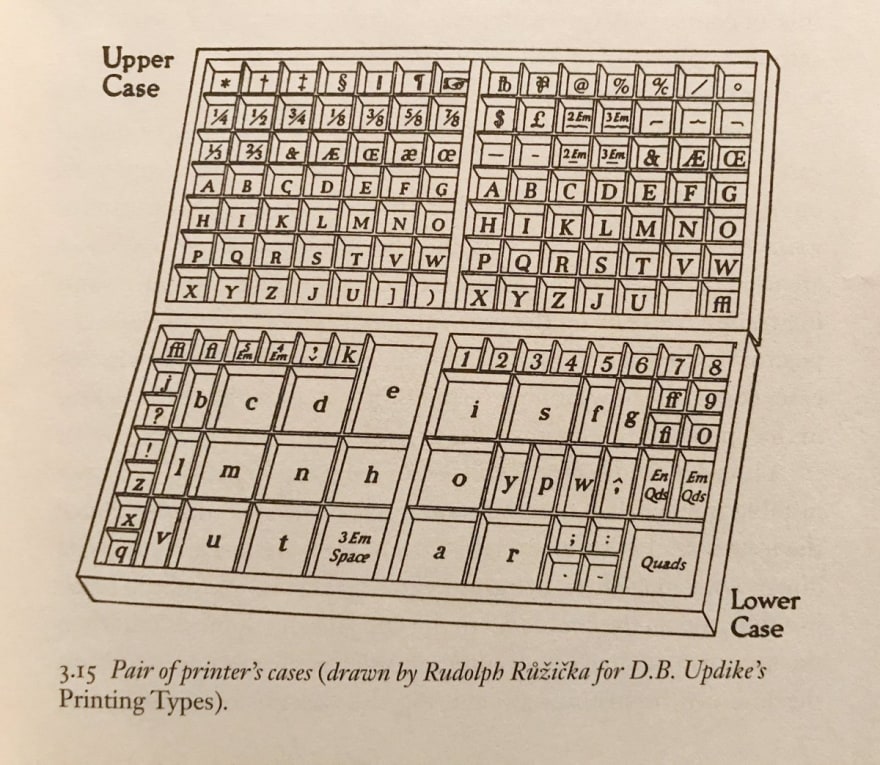 @themattcoady Do you know about uppercase and lowercase?

This got me thinking about what other terms have a long history hiding in plain sight. Wikipedia has a list dedicated to the subject: https://en.wikipedia.org/wiki/List_of_computer_term_etymologies

I'm just going to pick out a few favourites: 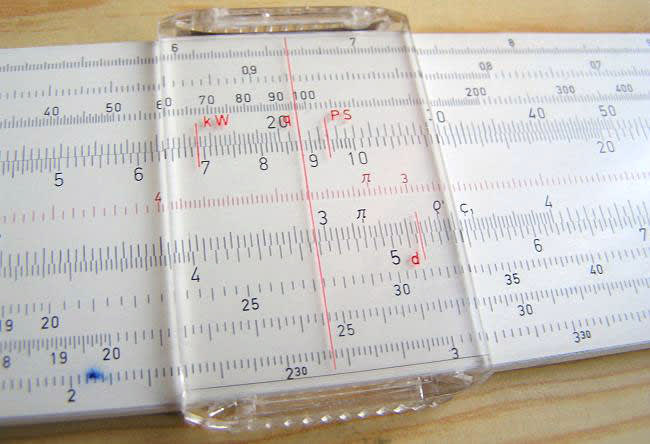 Cursor is Latin for 'runner.' A cursor is the name given to the transparent slide engraved with a hairline that is used for marking a point on a slide rule. The term was then transferred to computers through analogy. 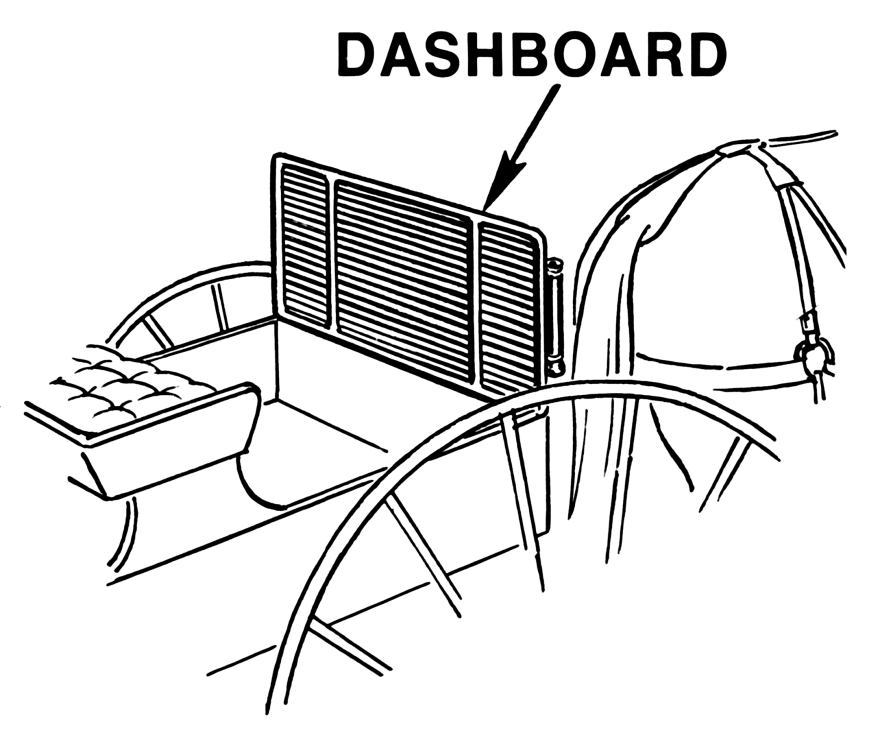 Originally, the word dashboard applied to a barrier of wood or leather fixed at the front of a horse-drawn carriage or sleigh to protect the driver from mud or other debris "dashed up" (thrown up) by the horses' hooves. 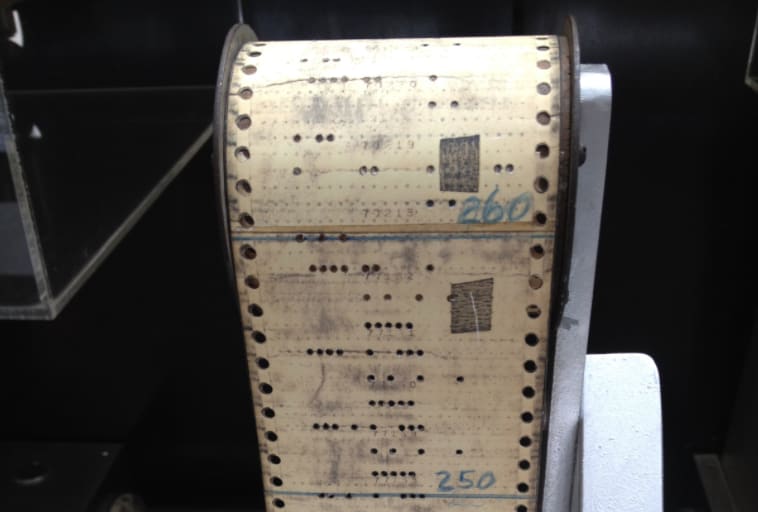 Historically, software suppliers distributed patches on paper tape or on punched cards, expecting the recipient to cut out the indicated part of the original tape (or deck), and patch in (hence the name) the replacement segment. 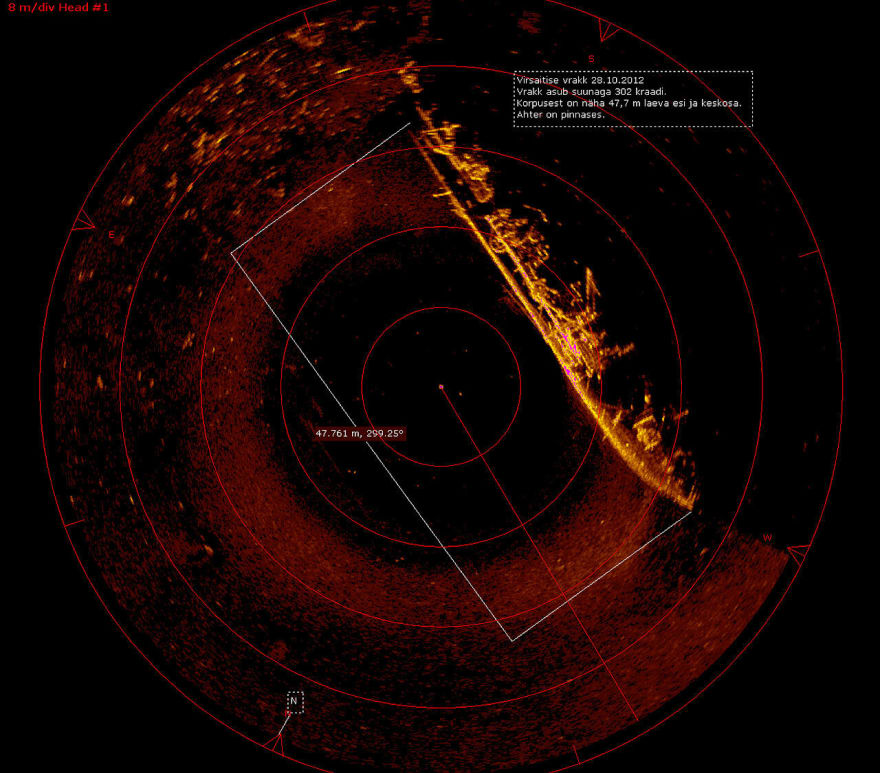 The author of ping, Mike Muuss, named it after the pulses of sound made by a sonar called a "ping".

What design tools do you use?

Once suspended, mattcoady will not be able to comment or publish posts until their suspension is removed.

Once unsuspended, mattcoady will be able to comment and publish posts again.

Once unpublished, all posts by mattcoady will become hidden and only accessible to themselves.

If mattcoady is not suspended, they can still re-publish their posts from their dashboard.

Once unpublished, this post will become invisible to the public and only accessible to Matt Coady.

Thanks for keeping DEV Community 👩‍💻👨‍💻 safe. Here is what you can do to flag mattcoady:

Unflagging mattcoady will restore default visibility to their posts.