Hope you had a great break before continuing the series!

In this article, we would cover Promises. If you haven't read the previous article (Intro to Asynchronous JS), I highly recommend you to first read it before coming back to this article, as it builds an important foundation for this article.

There are 4 parts in this series:

Promises was introduced in ES6 to simplify asynchronous programming.

I would divide this article into the following sections:

In the next article, we'll cover:

Before the introduction of Promises in ES6, asynchronous was commonly handled with callbacks (calling a function within another function). This is important to know before diving into Promises.

Let's see some callback example. Imagine you are ordering Starbucks coffee on a Monday morning and you are feeling cranky. Unfortunately, you don't just get your coffee with a snap.

You have to first decide what kind of coffee you want, then you place your order with the barista, then you get your coffee, last but not least, 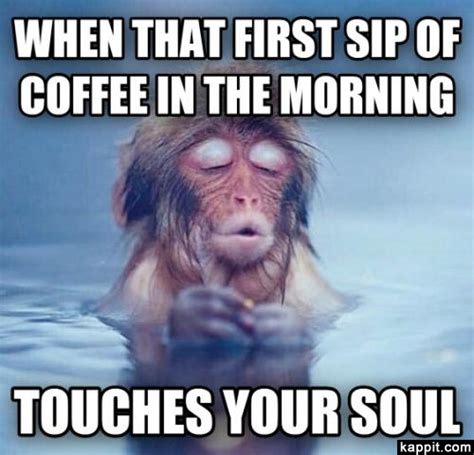 Here's how the callback's going to look like (reference to MDN doc on Promise):

As you can see, it's very messy-looking! This is what is often referred to as "callback-hell". Promises allow these kinds of nested callbacks to be re-expressed as Promise chain, which we would cover more in the next article.

In the following section, we would first cover the terminology, then we'll dive into the basic Promise usage using the callback functions we saw in the series.

Here's the basic syntax of Promise:

The arguments resolve and reject are the two callbacks provided by JavaScript.

Here are the three states in a promise you need to know:

In a promise, there can be only one result or error. So let's say we have this Promise function:

The result will immediately show "done" and the error will be ignored.

This is the easy version. This is what you can expect how a promise will look like:

Okay, it's getting a lot and we've got some new friends in the above function. What's .then and .catch? We will get to them in the next section, but just a quick breakdown from above:

This is all you need to know for now! Let's move to our consumers in Promises!

A Promise object serves as a connection between the executor (you know the resolve, reject) and the consuming functions. Consuming functions can be registered with methods: then, catch, finally (which you've already seen .then and .catch in the previous section!).

As I learned how to use these consumer methods, I like to think .then as... then what would you like to do after we resolved the promise?

Consider .then is similar to AddEventListener(). It doesn't run until an event occurs (i.e. the promise is resolved).

Note: You can show errors using .then.

Promises is not always resolved, but there are cases where promises is rejected. Therefore .catch is here to catch errors.

Here's how we remember:

If we are interested in seeing errors, here's how we use .catch:

Feel free to copy the code above to your terminal/Chrome DevTool (if you are using Chrome). You should see the following:

.finally, which is introduced in ES2018, is like a decent closure for the promise. Think of it like finally we are done and it's time to disclose the final result. In other words, it works no matter the promise is resolved or rejected.

If a promise is resolved:

If a promise is rejected:

Well let's put all these together, shall we?

Let's apply our new knowledge to our Monday morning coffee from the callback-hell section, but I will add one more condition is that we will only buy coffee if our mood rates lower than or equal to 5 (out of 10):

If the mood rates higher than 5 (i.e. the promise is resolved) (You can see the number on the first line after the handlers):

If the mood rates lower than or equal to 5 (i.e. the promise is rejected):

Feel free to copy the code above on your ChromeDevTool/terminal to play around!!

A quick recap on this section:

Alright, these are the basics of Promises! In the next article, we'll talk more about chaining promises and fetching multiple promises!

🦄 If you are looking for more explanation (or a different way of explaining) on this concept, I'd like to recommend my friend, Arpita Pandya's article:
JavaScript Promises

Node.js visualized: promise, async/await and process.nextTick under the hood

Once suspended, mehmehmehlol will not be able to comment or publish posts until their suspension is removed.

Once unsuspended, mehmehmehlol will be able to comment and publish posts again.

Once unpublished, all posts by mehmehmehlol will become hidden and only accessible to themselves.

If mehmehmehlol is not suspended, they can still re-publish their posts from their dashboard.

Once unpublished, this post will become invisible to the public and only accessible to Megan Lo.

Thanks for keeping DEV Community 👩‍💻👨‍💻 safe. Here is what you can do to flag mehmehmehlol:

Unflagging mehmehmehlol will restore default visibility to their posts.