The Should designers code debate is nonsense yet popular. The search query returned 27,800 results.

I've been long waiting for a case study which speaks for itself. Let's see it.

Yes, in 2019 we still receive comps from designers. Either coming from Photoshop or Sketch, wrapped or not into Zeplin — for the modern front-end developer they are in the same way unusable.

One has to slice, calculate, convert pixels to elastic measures like in the nineties. Has to figure out the responsive grid structure, the responsive typography, all the reusable design elements — code them — and start adding all the exceptions every comp comes with blowing the source code and the project.

If no design thinking there is no design system and code, project, budget, people gets bloated.

It sounds simple: list the latest posts on the homepage in a responsive way. On large screens there should be 8 posts displayed 4 in a row, on medium screens 6 posts / 3 in a row, on tablet 4 posts / 2 in a row, on mobile 2 posts each on its own row. 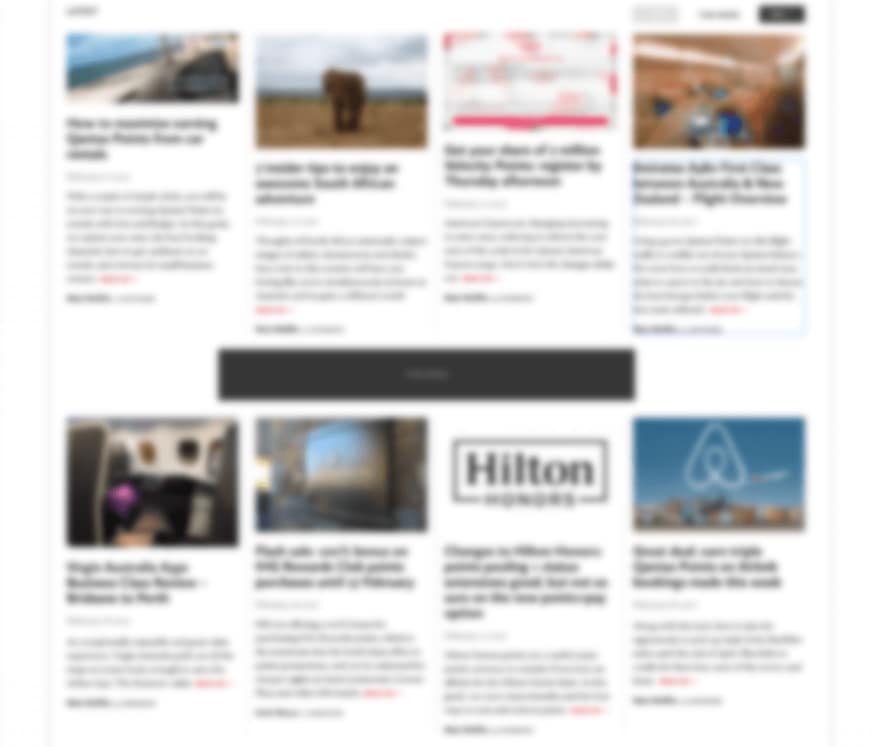 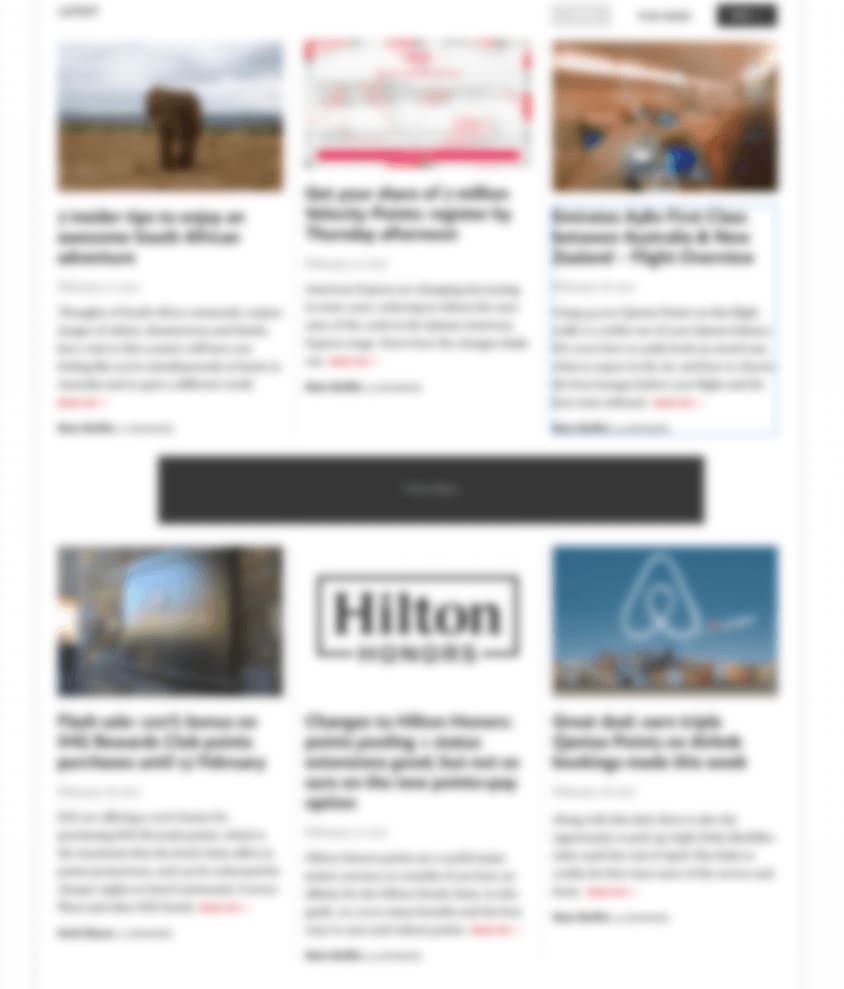 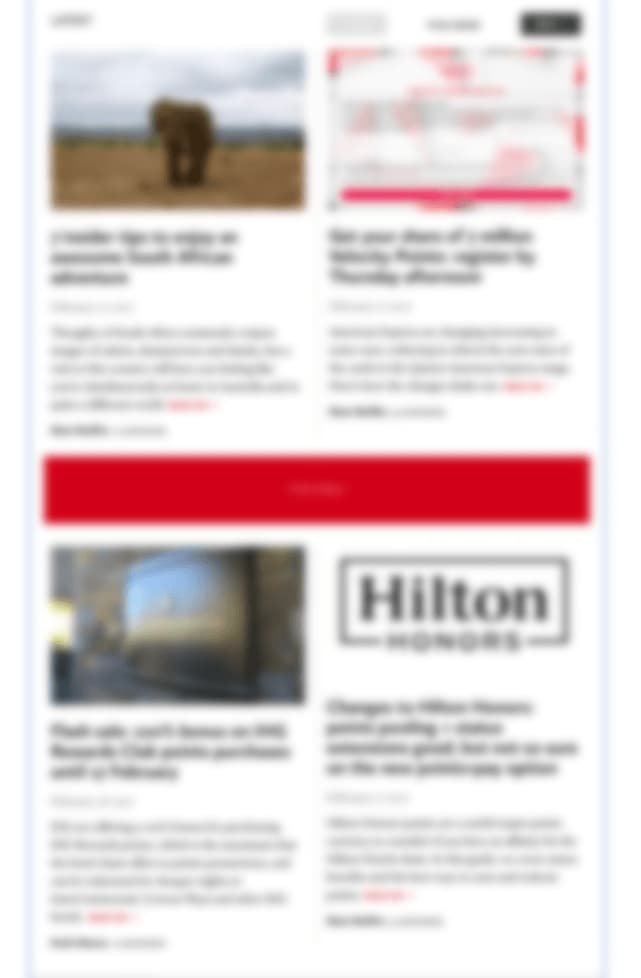 The comps are blurred out to protect the designer and the company. The black and red boxes are ad placeholders, and, there are gray vertical lines between columns the blurred screenshots can't show.

The comps were replicated using mockups. You can check it live on Codepen to better sense the task. 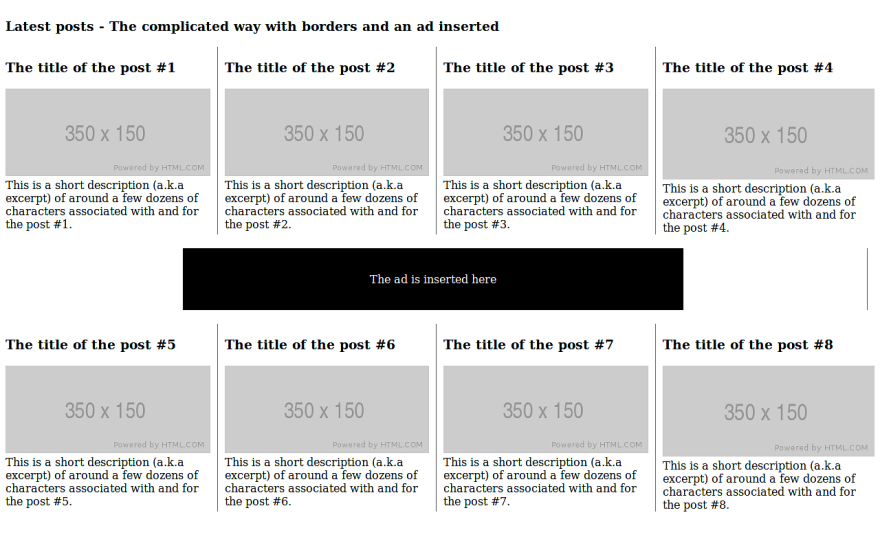 Since the designer doesn't code ...

... and creates comps which makes the developer to fetch all 8 posts on the back-end and hide some of them on the front-end — such a performance waste — put to be supported by those devices which have the poorest resources.

... and spices up the design with vertical lines separating the columns. CSS Grid has no support for grid gap styling and a nasty hack has to be used to accomplish this original design idea.

... and inserts an ad between the rows. The ad has different dimension and positioning which breaks the grid. An exception has to be added to support this design decision bloating the code during development time and later during maintenance.

If the designer were coding the following design decisions were taken:

With these practical design decisions the implementation would have been easy: use the CSS Grid. Time spent would be from minutes to around half an hour.

With vertical borders the CSS Grid technique — used across the site up until now — cannot be re-used. A research has to be done to see if the specification added the grid gap styling feature recently, or if there is a polyfill, or a nice workaround.

It turned out only a workaround exists which won't fully solve the problem since the suggested bordering is ... complicated: it applies to middle columns treating columns at the edge as exceptions.

Time spent with research and workarounds: around an hour.

To implement the comp a loop has to be created over grid elements adding border only where necessary. For that I've already had a component built on Flexbox. Importing, adjusting to this current project took around half an hour. If it had to be written from scratch it would take at least an hour in plus.

Inserting the ad between the posts is way more complicated. It's about adding exceptions to an existing well working code. The back-end code displaying a post list has to be modified to insert the ad; on the front-end the grid has to be re-drawn and re-bordered.

The final front-end code is so ugly it is worth a look.

Time spent: around an hour.

Remember: on this component alone we've spent at least 2.5-3 hours instead of half an hour. Yes,

That's immense. And if you add them up, and consider the long term technical debt you would immediately know the answer for "Should designers code?".

Once suspended, metamn will not be able to comment or publish posts until their suspension is removed.

Once unsuspended, metamn will be able to comment and publish posts again.

Once unpublished, all posts by metamn will become hidden and only accessible to themselves.

If metamn is not suspended, they can still re-publish their posts from their dashboard.

Once unpublished, this post will become invisible to the public and only accessible to metamn.

Thanks for keeping DEV Community safe. Here is what you can do to flag metamn:

Unflagging metamn will restore default visibility to their posts.