Recently, I've had several friends who are aspiring to become professional JavaScript developers, resulting in a steady supply of questions. The whole experience has had me thinking about how I can break the curse of knowledge and explain software development (JavaScript in particular) concepts in a way that amuses and sticks with early learners. In an effort to record my experience, I will begin to capture my mental model for comprehending JavaScript types. 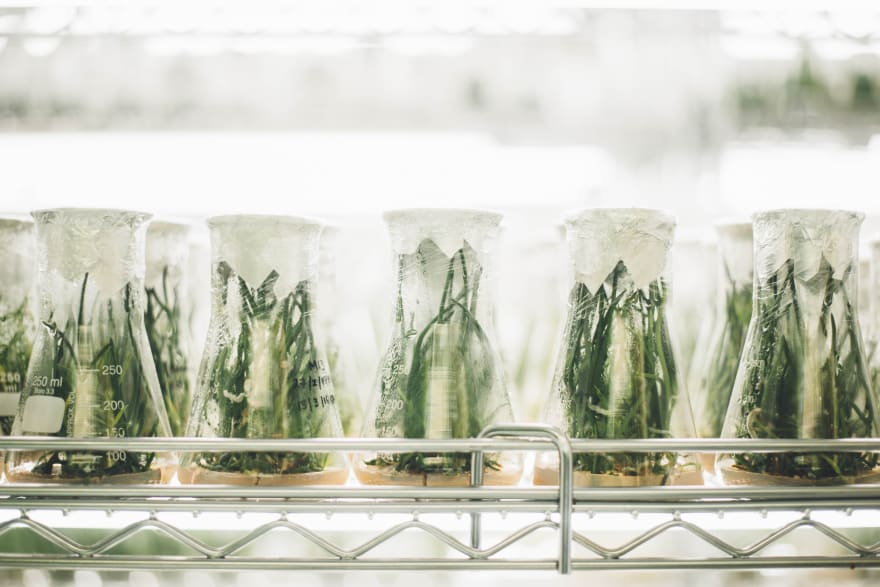 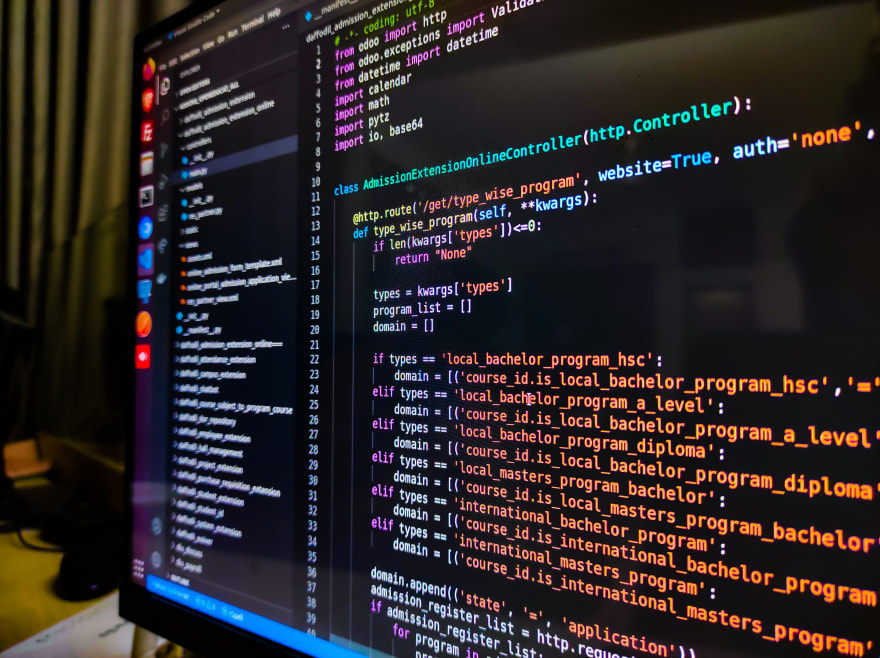 In a word, variables represent/store data in a computer application.

This begs a question. What is data?

In code, data is simply information that can be interpreted by a programming language.

Just as a human language is a method of communication accompanied by peculiar rules and styles, a programming language is a method of communicating with a computer to write instructions to achieve a desired outcome. And there are various human languages that are all means to the same end, communication, there are various programming languages which are all means to creating a computer application. Each language may have similarities and differences in the computer world as much as the human world.

What are the different types of information, or data, that JavaScript knows to interpret?

Well, there are 5 basic data (information) types that you will ordinarily come across:

Let's break down each one.

A string is for storing text information. A use of strings is displaying text to a user.

A boolean is for storing whether something is true or false. It's like a coin. It's either heads, or it's tails. It's either true, or it's false. A use of booleans is for handling conditional logic in your instructions (i.e. if this is true —> do that).

A number is for storing numerical information. A number can be a whole number (integer) or a number with a decimal place (float or floating-point number). A use of numbers is doing math in your code.

Undefined is the default type when the programming language receives a variable that was never assigned a value.

Null is also used to signify that a variable has no value (is not defined). However, this type is used when a coder, not the programming language, wants to mark a variable as having no value. In other words, it is used when a coder wants to intentionally mark a variable as having no value. Technically, a variable of type null is assigned as it has been assigned a value of null. This is useful because if a coder inspects a variable and sees that it is undefined, they will know there must be a mistake in their code. If the coder instead saw that it is null, then they will know that the variable having no value was intentional. This can help find mistakes in your coded instructions.

In addition to the basic types, there are structural types that you will ordinarily come across:

Both arrays and objects are called structural types because they structure data, multiple types of data.

Instead of soldiers, the data in the sequence of an array are called elements.

An element can be any type, including the basic types we just discussed and the structural types.

Arrays are helpful for grouping variables together, establishing an association. Arrays are also iterable. Meaning, you can write instructions to "loop" through an array, accessing each element, and then doing something with that element. Think of a commander going through the line of Roman soldiers one-by-one and doing something (like checking the soldier's helmet). Each programming language, including JavaScript, have built in ways that you can "iterate," or "loop" through an array, have access to an element, and do something with that element.

Objects are used to associate data, or a value, with a key.

Objects also group variables together establishing an association. This can be cleaner, more organized than writing out a bunch of variables. Unlike arrays, they are useful when you want to "lookup" a value by a key. For arrays, you have to "loop" through each element to access value. With objects, you can "lookup" a value by referencing the key.

The key-value pairs on an object are called properties. The value of a property is accessed by a key, either by dot notation (obj.anotherKey) or bracket notation (obj['anotherKey']). These are just two different means to the same end according to the rules of JavaScript.

Objects have sometimes been called "dictionaries," as you can look up a definition (the value) by looking up a phrase (the key).

Finally, there are functions which I like to call an action type.

A function is a chunk of code that only runs when it is triggered/called. This is important for not running all your code at once, but to have code run according to a timeline.

In the example above, the function has some code ready to be executed. The code will execute when the function is "called." Functions are called by typing out the function name plus ().

You can think of () as pressing the play button on a remote.

You can also "supply" data needed for a function to work as you expect.

Hopefully, this article helps paint a mental model for variables and data types in JavaScript. However, the best mental model is the one that makes most sense to you, and that can vary from person to person. The important thing is to be intentional to form mental models so that the load of learning new information is comprehendible and not overwhelming.

If you want some more help on forming a JavaScript mental model, I recommend Dan Abramov's course Just JavaScript. His mental models are different than mine but the intent and usefulness is the same.

If you liked this article, you might want to check out my mental model series on React: https://dev.to/michaelmangial1/how-i-think-about-react-a-mental-model-for-beginners-part-1-1pji

Build a Passwordless Authentication in Node.js on Redis

Once suspended, michaelmangial1 will not be able to comment or publish posts until their suspension is removed.

Once unsuspended, michaelmangial1 will be able to comment and publish posts again.

Once unpublished, all posts by michaelmangial1 will become hidden and only accessible to themselves.

If michaelmangial1 is not suspended, they can still re-publish their posts from their dashboard.

Once unpublished, this post will become invisible to the public and only accessible to Michael Mangialardi.

Thanks for keeping DEV Community 👩‍💻👨‍💻 safe. Here is what you can do to flag michaelmangial1:

Unflagging michaelmangial1 will restore default visibility to their posts.