During the summer of 2019, I worked on a project to build my custom nano-quadrotor with a custom controller, modular software and a custom-designed PCB and frame. This project was inspired by a need to develop a cost-effective, modular robot, allowing me to have complete control over the hardware and software. This culminated in designing full hardware and a software combination for a nano drone.

We decided to have an Arduino Nano microcontroller to control the robot, an NRF24L01 module to communicate with the hardware using a handheld remote controller and also from a computer system. Micro Coreless motors are used as primary actuators, controller by a MOSFET device. Using this allows you to separate the power supply to the microcontroller and the actuators of the robots. An MPU 6050 sensor, with DMP6 algorithm, is used to estimate the orientation of the robot. Using this an the feedback, I designed a PID control loop for the control of the orientation of the robot. The PID control algorithm is a standard and proven method for basic control of a quadrotor. Also, it is computationally inexpensive and allows us to perform computations on a resource-constrained microcontroller board. 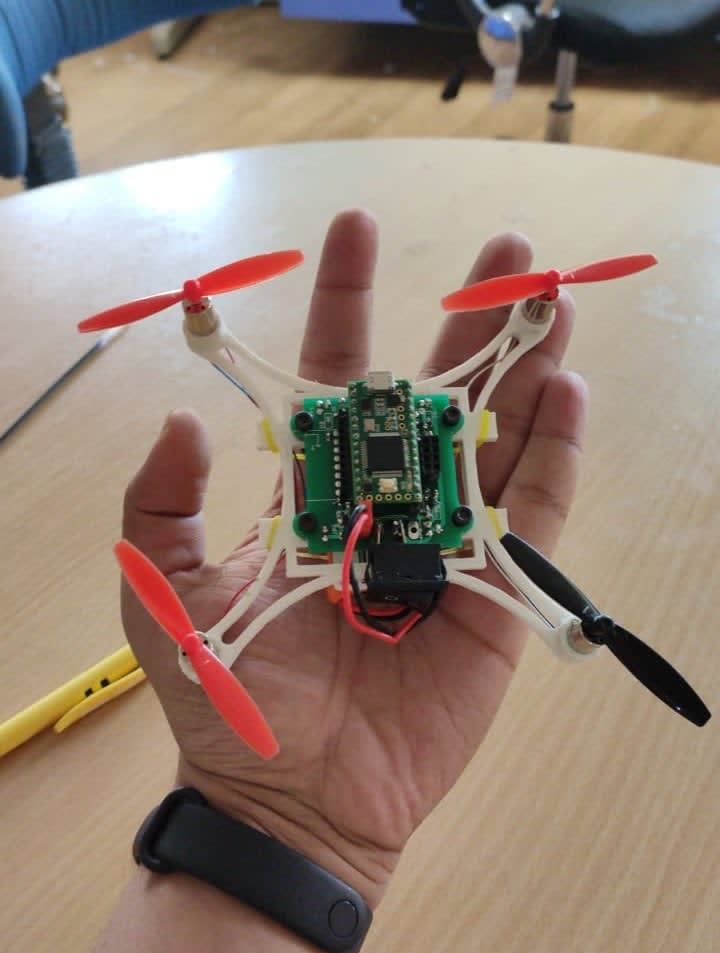 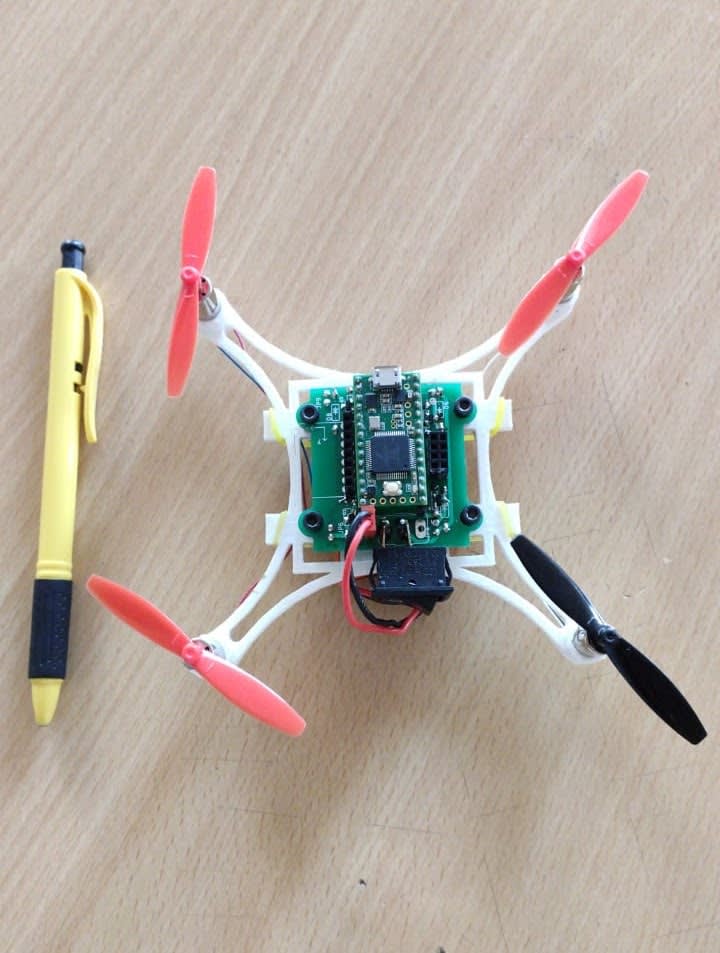 In the second iteration, the microcontroller board was changed to Teensy 3.2/4.0 for having a large increase in processing power. Work is currently being done to also explore the possibility of an onboard camera and an improvement in the communication system. 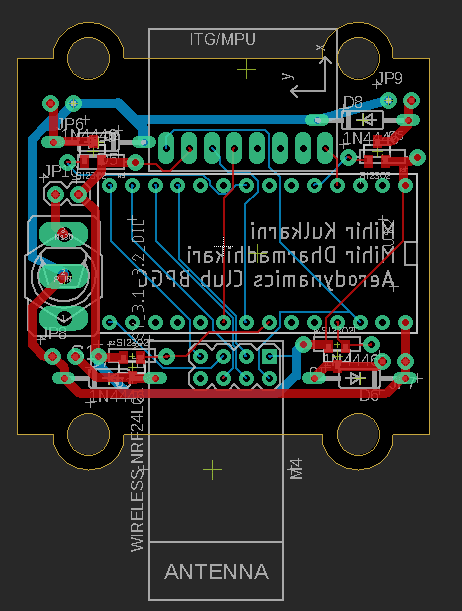 This project is ongoing and you can follow it at the following link:-
https://github.com/mihirk284/goldcrest

A Brief Introduction to the Robot Operating System (ROS)

Getting started with robotics

Once suspended, mihirk284 will not be able to comment or publish posts until their suspension is removed.

Once unsuspended, mihirk284 will be able to comment and publish posts again.

Once unpublished, all posts by mihirk284 will become hidden and only accessible to themselves.

If mihirk284 is not suspended, they can still re-publish their posts from their dashboard.

Once unpublished, this post will become invisible to the public and only accessible to Mihir Kulkarni.

Thanks for keeping DEV Community safe. Here is what you can do to flag mihirk284:

Unflagging mihirk284 will restore default visibility to their posts.