In my spare time I develop an open source strategy game called Solaris, check it out.

One of the problems with software development is that you need to set up a development environment on every device that you code on, also there can be differences between dev and production which often lead to unforeseen issues.

An ideal solution would be to be able to develop on any device without having to go through a long setup process other than installing VS Code (even this is optional as you will see later) on my development machine and have all of the code and apps hosted on a remote server. In this case, a Raspberry Pi.

The Raspberry Pi is an awesome little device capable of a lot of different tasks, like most tinkerers I have a few lying around doing nothing.

Solaris runs on Ubuntu Server, the Pi is the perfect candidate to mimic production as it can run the same software in an almost identical environment.

The end result of this exercise will be set up the development environment to be as close as possible to what runs in production:

The setup for Ubuntu running on the Pi is super simple. Using the Pi imager software, I just chose Ubuntu Server and using the advanced options, set up the hostname, WiFi and SSH there and then. There was no need to even plug in a keyboard and monitor once this installation was complete, just insert the SD card, power the Pi and SSH in from another machine for the rest of the setup process.

Setting Up Node and MongoDB

Solaris requires Node.js and MongoDB to run, it was straightforward to get these running as they are very well supported and documented.

The next step was to git clone the repository down and walk through the steps in the README:

Setting Up Apps and Services

The Node applications will be managed on the server by PM2. After installing pm2 the setup is easy: 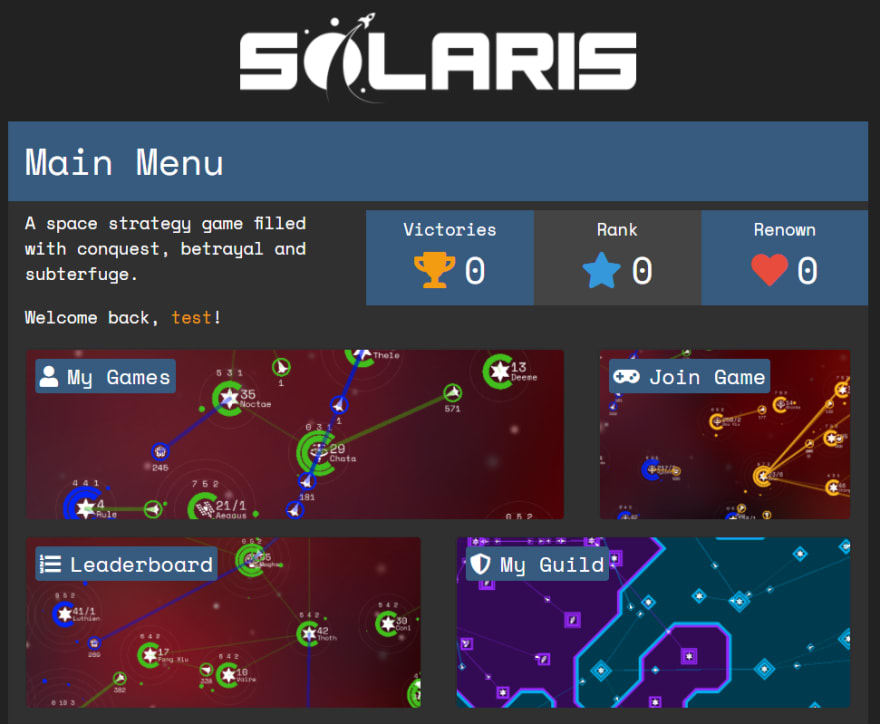 Now the apps are running and watching for changes, I needed a way to actually edit files. I chose to use VS Code for this as it has an awesome extension for remote development via ssh.

The only caveat with debugging is that it is slightly inconvenient to stop the pm2 process and then launch a VS Code debugging session.

The best way to get around this is to enable the --inspect flag when launching the pm2 process:

Then using a VS Code configuration to attach to the process.

For more info on the --inspect flag, see here.

With all of that setup I can now simply open VS Code on my development machine and get straight into coding without really having to think about getting set up first. The environment is remote so any changes are persistent, I can code on my desktop and then switch over to my laptop and continue what I was working on.

I could take this a step further and use something like code-server which will actually host VS Code itself on the Pi. Then all I need is a device with a browser and I'm good to go. Finally, I'll be able to code on my Samsung Smart Fridge!

Let me know what you think in the comments or if you have any suggestions. Thanks for reading.

Once suspended, mikeeason will not be able to comment or publish posts until their suspension is removed.

Once unsuspended, mikeeason will be able to comment and publish posts again.

Once unpublished, all posts by mikeeason will become hidden and only accessible to themselves.

If mikeeason is not suspended, they can still re-publish their posts from their dashboard.