In a complex setup where hundreds of microservices talk to and depend on each other to function properly, things can always go wrong. Especially when multiple teams are involved in making changes. Sometimes multiple teams are involved in making changes on the same microservice! This is a sure shot recipe for issues that will crop up at stages starting from integration to weird production issues that may have no functional basis at all. Some issues are purely related to improper error handling, dependency management or infrastructure glitches causing cascading issues. It is this problem that Resiliency Testing tries to solve. While these need not be automated all the time, but having these automated (for a mature product) is most likely to be beneficial.

The two main areas for inducing uncertainty in a system are:

You then enable uncertainty randomly or intentionally via experiments:

Finally, you can categorize failure modes as follows:

Many of these modes can be applied or simulated at the infrastructure or application level: 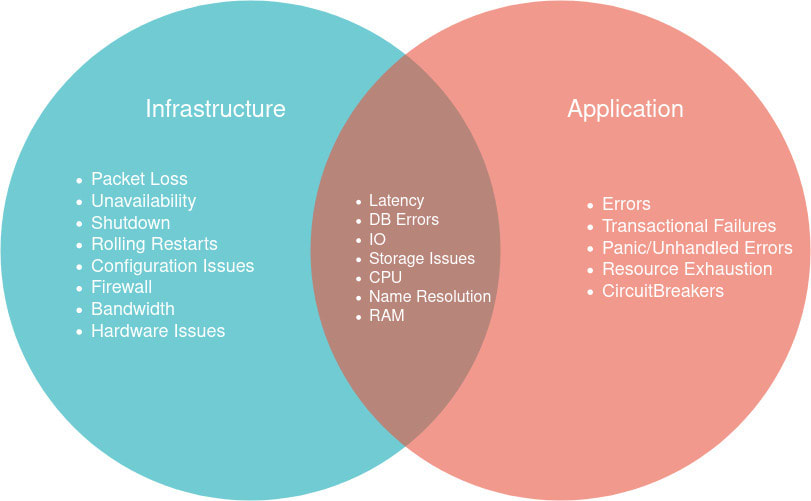 After running an experiment, there are typically two potential outcomes. Either the system is found to be resilient to the introduced failure, or a problem is identified that may needed to be fixed. Both of these are good outcomes. In the first case, the confidence in the system and its behaviour is enhanced. In the other case, a problem has been found before it causes an outage.

By proactively testing and validating our system’s failure modes we can reduce operational burden, increase resiliency, and will eventually lead to reduced palpitations at the time of production issues.

How to Set Personal Long-Term Goals as a College Student

3 BREATHING EXERCISES TO BOOST YOUR MOOD