Binary search tree is a very common type of a tree used in computer science.

The binary search tree (BST) is defined by the fact that it's binary, so that means it has at most two children at each node. And we have the property that at the root node, the value of that root node is greater than or equal to all of the nodes in the left child, and it's less than the nodes in the right child. 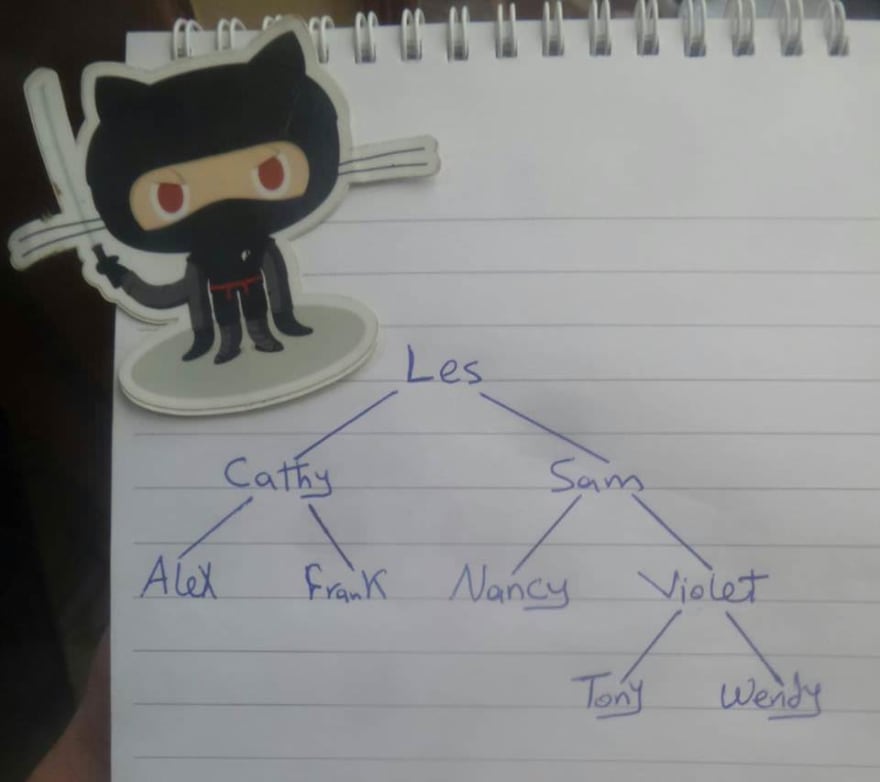 Here less than or greater than, we're talking about alphabetically not numerically. So Les is greater than Alex, Cathy, and Frank, but is less than Nancy, Sam, Violet, Tony, and Wendy. And then that same thing is true for every node in the tree has the same thing.
For instance, Violet is greater than or equal to Tony and strictly less than Wendy.

The binary search tree allows you to search quickly.
For instance:

And we do that in just four comparisons. And it's a lot like a binary search in a sorted array. So the actual definition of a tree is...

A tree is either empty or it's a node that has a key and it has a list of child trees .... This is a recursive definition.

So if we go back to our example here:

Let's look at some other terminology for trees. 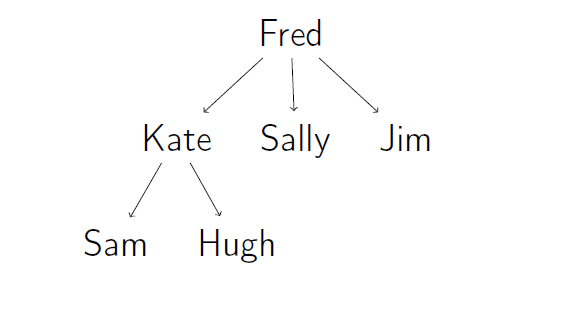 So a binary tree has, at most, two children. Rather than having in this general list of children, for a binary tree, we normally have an explicit left and right child, either of which can be nil.

Let's look at a couple of procedures operating on trees.

Since trees are recursively defined, it's very common to write routines that operate on trees that are themselves recursive.
1- So for instance, if we want to calculate the height of a tree, that is the height of a root node:
We can go ahead and recursively do that, going through the tree. So we can say:

2- We could also look at calculating the size of a tree that is the number of nodes.

Finally … Here is the repo, You can find all source code in c++.

Next, I am going to discuss if we want to visit the nodes of a tree in a particular order ... DFS and BFS.

Improving your JavaScript with Enums

Once suspended, this_mkhy will not be able to comment or publish posts until their suspension is removed.

Once unsuspended, this_mkhy will be able to comment and publish posts again.

Once unpublished, all posts by this_mkhy will become hidden and only accessible to themselves.

If this_mkhy is not suspended, they can still re-publish their posts from their dashboard.

Once unpublished, this post will become invisible to the public and only accessible to Mohamed Khaled Yousef.

Thanks for keeping DEV Community 👩‍💻👨‍💻 safe. Here is what you can do to flag this_mkhy:

Unflagging this_mkhy will restore default visibility to their posts.