One day in September 2020, I suddenly felt like exploring remote programming meetups in Japan, my home country after having been in the US for about 9 years. Since I was interested in Elixir programming language, I was focused on Elixir in my searching for meetups. I realized that Japan's Elixir community so active and enthusiastic. First one I found was fukuoka.ex／kokura.ex - Fukuoka Elixir community, which is probably the largest one as far as I know. After visiting a few remote online events, I started participating in Nerves JP (Nerves community in Japan), where I learned Nerves IoT framework. I was a total beginner in hardware or physics but really enjoy playing with Nerves and Raspberry Pi thanks to the communities around the world.

I decided to write up so that more people can get started and have fun with Nerves. 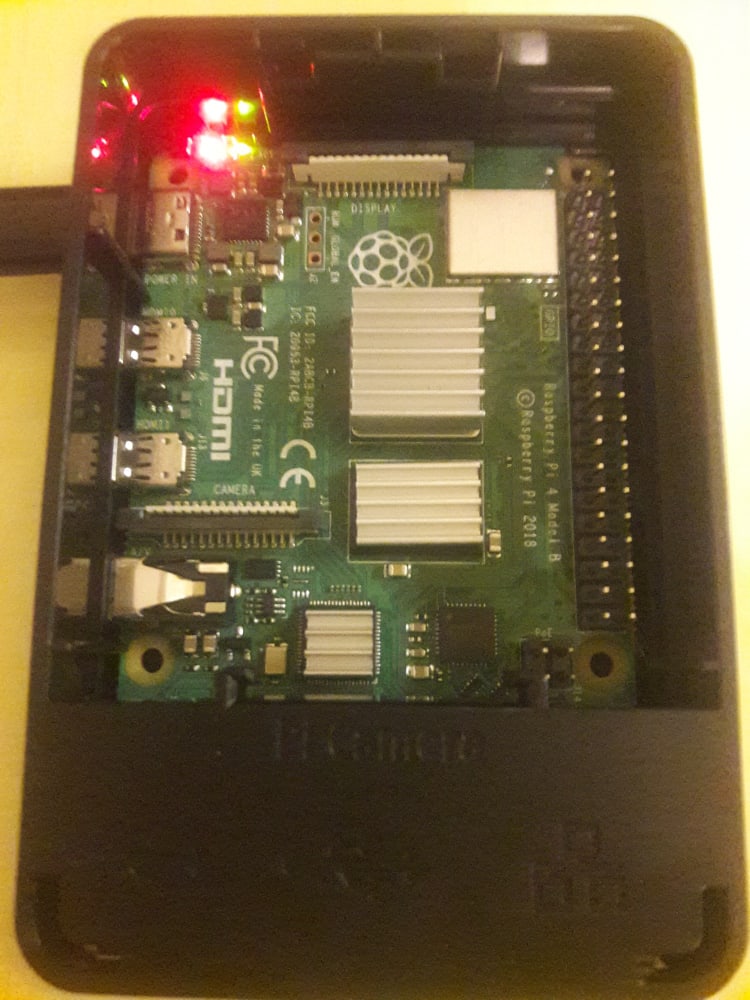 For the setup, I just followed the Installation doc.

Once installation is done, I studied the basics reading the Getting Started doc.

Although the above doc talks about how to create a new Nerves app, I would recommend fellow beginners to try running the official "Blinky" example in nerves-project/nerves_examples first. I found it helpful because I actually see an LED blinking on my device without writing any code. I got a sense of accomplishment after being confused what I was supposed to do.

It took me a while to understand and get used to the Nerves development, but you'll be fine. If you get stuck, your friends from around the world including me will help you at these places:

Blinky is a Nerves official example app that blinks a green on-board LED of your target device.

First I cloned nerves_examples from Github.

Move to the blinky project directory.

Connect to a target device

I personally use WIFI. All I needed was just to edit one section of config/target.exs file and to provide my WIFI id and password.

The WIFI ID and password can be hardcoded in that file, but I did not want to so I decided to pass them through environment variables.

Alternatively you could manage your environment variables using utility programs like direnv.

Before running any firmware command, we need to tell Nerves what our target device is. Here is the list of supported targets.
For example, my target is "Raspberry Pi 4", so I run export MIX_TARGET=rpi4

Write a firmware image to an SDCard

Insert an SD card to your host machine (not the target), then run mix burn.

Once the connection is established, you should see an LED on your target device blinking.

SSH into the target

If you have used SSH before, probably you can SSH into your target device without doing anything. If not, you need to set it up.

Instead of Linux shell, we use interactive Elixir shell (iex) to interact with our target device.

Because it is not a Linux shell, we cannot use Linux commands there but we can run something similar that is powered by fhunleth/toolshed library that is automatically imported into our IEX shell.

I googled around what else I could do for learning about my Raspberry Pi and physics. Right now, I've been blinking LEDs in various ways on my breadboard. There are infinite amount of things to do. Whenever I have a question, I ask somebody in the Elixir/Nerves communities. The other day I was lucky, I got an answer from a co-authors of Nerves framework!

Elixir Forum - Can I add an LED to /sys/class/leds and control it using nerves_leds?

When I see some question that I can answer, I am tring to answer to contribute back to the community.

That's it. I hope this will help somebody start Nerves. Happy coding!

P.S. I am still learning. If I have something wrong, please feel free to correct me :)

Once suspended, mnishiguchi will not be able to comment or publish posts until their suspension is removed.

Once unsuspended, mnishiguchi will be able to comment and publish posts again.

Once unpublished, all posts by mnishiguchi will become hidden and only accessible to themselves.

If mnishiguchi is not suspended, they can still re-publish their posts from their dashboard.

Once unpublished, this post will become invisible to the public and only accessible to Masatoshi Nishiguchi.

Thanks for keeping DEV Community 👩‍💻👨‍💻 safe. Here is what you can do to flag mnishiguchi:

Unflagging mnishiguchi will restore default visibility to their posts.