Hello everyone! Today we are going to talk about the importance of testing in a game project.

"Are you going to speak about Koda?"

That’s right, I will speak about our experience in developing Koda Kiyomori’s guardian. 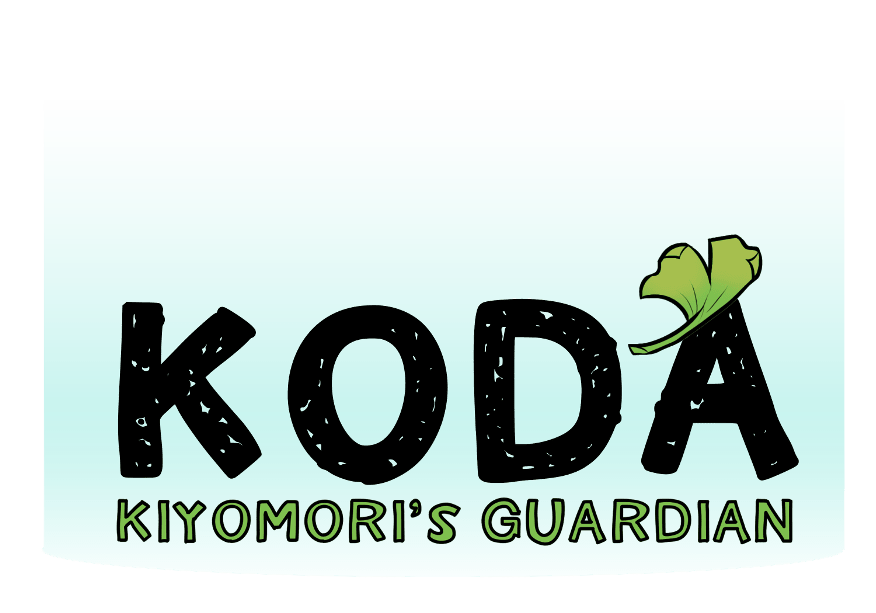 I will scope a little the subject, I will speak about play test or testing in real condition.

"What do you mean by test in real condition?"

What I call test in real condition is when you test how well is received, or how behave, the thing you are building into an environment close or identical to the production one.
In our case, we develop a game, so we put people to test it.

That’s actually a really great question. We got the chance to have a team member who had worked inside a community center and we were able to go there to put our game to the test with the kids.
To do that, we established a ‘test protocol’.

Yes, it was. We were able to determine several bugs and flaws in our game design. And we validated that the global direction of the game was the right one.

More specifically, we got several feedback about the camera behavior and the difficulty of the different zones of the game.

And everybody loved our mascot Koda :p 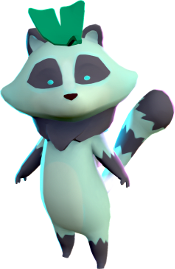 "So it was perfect?"

No, absolutely not! First we were very stressed. We had never done that before. Here the biggest elements we could (and will) improve for next time:

There is certainly a pile of elements I forgot here, but I think it is a pretty good list already.

Yes, actually, we organise play test on a daily basis to enhance our game. And as for play test at the scale I described, we already have a new appointment with the kids. :)

Overall, making tests like that is really important to at least validate what you are building. The sooner you do it, the sooner you will know if your idea works or not.
In our case, we significantly improved gameplay and mechanics. We also, and that is really important, gain more confidence in our project. It helps us to trust in our project and in our capacity to deliver something at the level of our expectations. And that is the crux of everything, if your team is confident and motivate, you will have better chance of success.

Before you leave this post, I got some news! The team Koda will be present at the Japan Touch in Lyon the 7th and 8th of April, so if you are there, come test our game! More on our Twitter and our Facebook!

Once suspended, mnivoliez will not be able to comment or publish posts until their suspension is removed.

Once unsuspended, mnivoliez will be able to comment and publish posts again.

Once unpublished, all posts by mnivoliez will become hidden and only accessible to themselves.

If mnivoliez is not suspended, they can still re-publish their posts from their dashboard.

Once unpublished, this post will become invisible to the public and only accessible to mnivoliez.

Thanks for keeping DEV Community 👩‍💻👨‍💻 safe. Here is what you can do to flag mnivoliez:

Unflagging mnivoliez will restore default visibility to their posts.