In this article we will go through AspNet Core Authorisation (Roles, Claims and Policies). When do you want to use each and give you a better understanding on they fit together.

You can find the source code on GitHub
https://github.com/mohamadlawand087/v48-AspNetCore-Authorisation

Before we dive into this topic too deep, despite the similar-sounding terms, authentication and authorisation are separate steps in the login process.

Authentication is the act of validating that users are whom they claim to be. This is the first step in any security process.

Logging into your email or unlocking your phone is a form of authenticaiton, where you are required to give some sort of credentials so the system will let you in and you can view your information.

Authentication can take many forms:

In some instances, systems require the successful verification of more than one factor before granting access. This multi-factor authentication (MFA) requirement is often deployed to increase security beyond what passwords alone can provide.

we first need to define what authentication actually is, and more importantly, what it’s not. Refers to the process that determines what a user is able to do.

They are a set of permissions to do certain activities in the application. We can think of a role as if its a boolean wether we have this role or not, true or false. 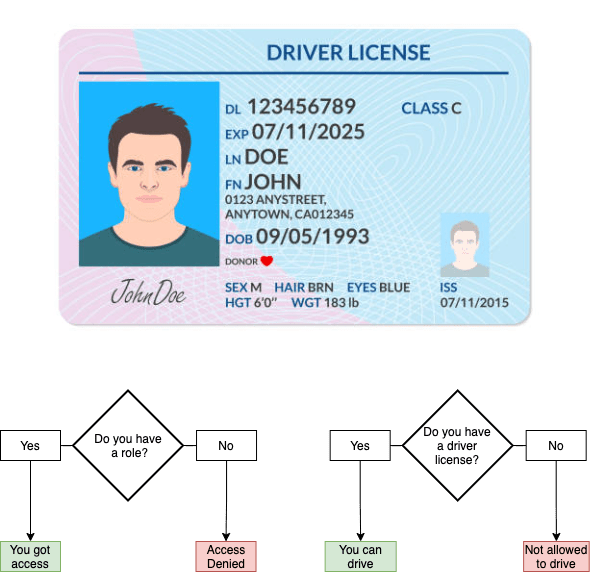 A role will protect access to the funciton, without the user having that correct role the user will not be able to execute that function

They are completely different from Roles, Claim based is more flexible then roles they are key value pair. The claim belong to a user or an entity and claim is used to describe the user or the entity. Claims are essentially user properties and they inform the authorisation about the user. 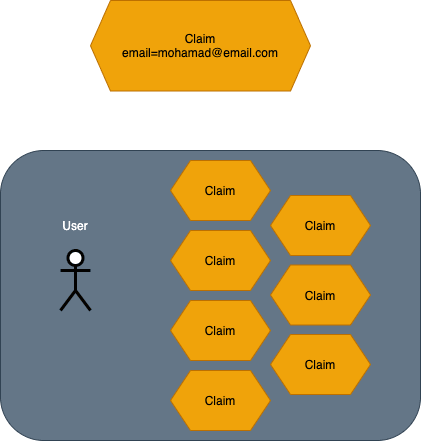 We can see here that there is 11 claims on this licesne which basically mean there is 11 pieces of information about the user. So if we want to translate this into a code based structure it will be something like this

So these claims will be given to the user once they log in.

Claims can work with roles or with out roles, based on how we want to implement the authorisation process.

They are functions or rules which are used to check the user information and check if permission is granted or denied. 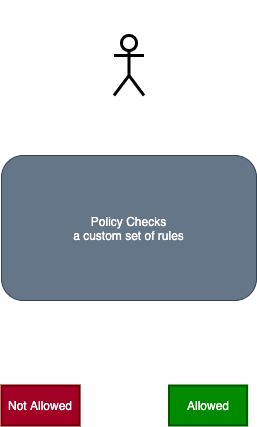 Policies which basically starts with the context which checks the user against a policy list and based on the list it will either grant or deny permision to the requested resource.

A role is a symbolic category that collects together users who share the same levels of security privileges. Role-based authorization requires first identifying the user, then ascertaining the roles to which the user is assigned, and finally comparing those roles to the roles that are authorized to access a resource.

In contrast, a claim is not group based, rather it is identity based.

Once we clone this repo we can start building our authorisation

Now let us give this a try

Now we start by adding our ClaimSetup Controller, inside the controller folder will add a new class called ClaimSetupController and will add the following

Now we need to update the Startup class to create a Claims Policy, inside the Startup.cs in the root directoty we need to add the following in the ConfigureServices method

Now let us test this

Making a TabBar or SegmentedControl in .NET MAUI

Once suspended, moe23 will not be able to comment or publish posts until their suspension is removed.

Once unsuspended, moe23 will be able to comment and publish posts again.

Once unpublished, all posts by moe23 will become hidden and only accessible to themselves.

If moe23 is not suspended, they can still re-publish their posts from their dashboard.

Once unpublished, this post will become invisible to the public and only accessible to Mohamad Lawand.

Thanks for keeping DEV Community 👩‍💻👨‍💻 safe. Here is what you can do to flag moe23:

Unflagging moe23 will restore default visibility to their posts.