This past weekend I attended my first hackathon (well a make-a-thon in this case) as a sponsor and mentor since starting my role as a Developer Advocate. I have to admit that going in I had pretty low expectations. I was traveling from Orlando, FL to Toronto, Ontario on a holiday weekend to what I thought would be a pretty boring booth duty gig, and then to judge some projects that after only 24 hours of work would be half thought out and maybe partially working, if at all.

Well, the weekend has come and gone and wow was I wrong. MakeUofT not only surprised me, but it absolutely blew my mind and reminded me how far technology has come in the past decade. All while being a blast to participate in. According to their website, MakeUofT, at the University of Toronto, is Canada's Largest Makeathon and is a Major League Hacking member event. It brought together teams of students from across North America for a weekend of hacking and creativity. And not just software hacking, the event had a wide variety of hardware available for participants to use which ranged from Raspberry PIs to Qualcomm Dragonboards, sensors, cameras, 3D printers and more. 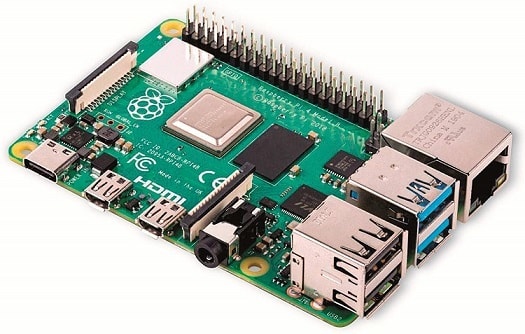 So why was I so surprised? As a software engineer for the past decade I knew in my mind that we have had many technological advances, but I think it's natural to see and assess them one by one as they happen. Raspberry PI became a thing, the cloud became the way to go, software as a service became the new norm, etc. And I started to research and use subsets of each of the advances one at a time as my projects called for it, e.g: at my previous company my team replaced physical racks of servers with AWS, used the Atlassian SaaS ecosystem to manage and track the software development process and went from installing & configuring proven software, such as the Elastic Stack and MongoDB to using their SaaS offerings. However, seeing how quickly the hackathon teams were able to go from idea to architecture to mostly working proof of concepts made me step back and really see all the technological advances as a whole. What many teams accomplished would have been nearly impossible just 10 short years ago.

Of course it helps that the students were super tech savvy. With most of them probably being born after the dot-com bubble in the late 1990s they likely never knew a time without computers and it showed. All of the teams that I helped mentor were really sharp: they knew their way around their IDEs and code in general, were able to quickly pick up on new technical concepts, slap together some code and see it run. On top of the extra tech savviness, the advancements that I mentioned above are the baseline for them. They expect to be able to just sign up for a service like Solace PubSub+, have it "just running", and use it to stream events immediately; whereas my first experience with that same Solace technology about ~9 years ago was to navigate the website, contact the sales team, have some meetings to determine feasibility, have hardware shipped, rack and stack the hardware, cable it up and get it added to the network, configure security & access control, and probably some other steps I'm forgetting about before I could even get around to using it. What took me probably a few weeks at an absolute minimum now takes them 5 minutes!

And why was my mind blown? The projects were amazing. Way better than I expected. And in many cases they actually worked 🤯!? Not just the software, but the hardware as well. The students really took advantage of the speed of technology in 2020. They knew that they could develop their proof of concepts quickly so they took their time at the beginning of the event to create well thought out ideas and a feasible architecture instead of just diving into the implementation. A large percentage of the teams even started to think about a potential business plan for where they could take their ideas beyond the event itself! At the end of the 24 straight hours of hacking (yes, very few of the students took time out to sleep) teams set up their projects in the main auditorium where they hosted science fair style demonstrations and judges, mentors and participants got to go around and see what the teams came up with. Seeing the demos was an absolute blast and there was definitely excitement in the air as you looked around and saw everything from drones and rovers to robotic arms and intelligent trash receptacles. If you want to check out some of the projects you can find them on DevPost here which I've also shown an image of below. 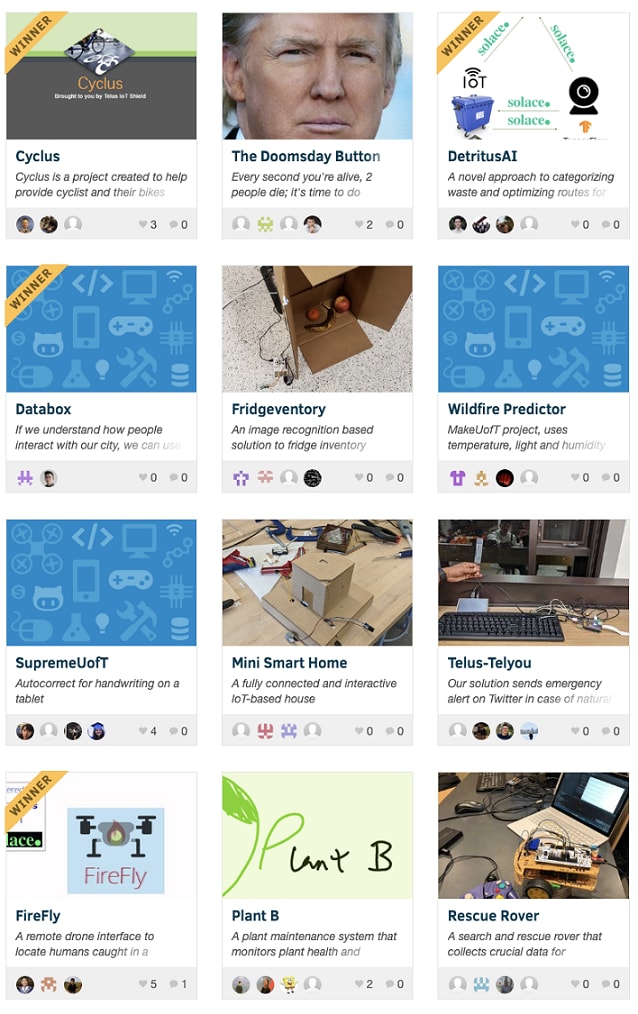 The Business Value of a Hackathon

At the end of the weekend it's great that I had a good time this weekend, but let's face it, our companies don't sponsor events for us to have a good time. So what do companies get out of sponsoring hackathons?

First and foremost we get to support the up and coming developer community while raising awareness at the same time. It was a pleasure to work with these students and see them begin to bring their ideas to life while also helping them learn about event-driven development and using our companies' product to do so.

This awareness has multiple benefits: It shows students that your company not only exists, but that it cares about the developer community. These types of events attract the best and brightest up and coming students and this is an excellent away to help identify them and hopefully add them to your team. The awareness also gets students using your technology, and hopefully, pending a good experience, they will continue to use your companies' technology for future projects as well. 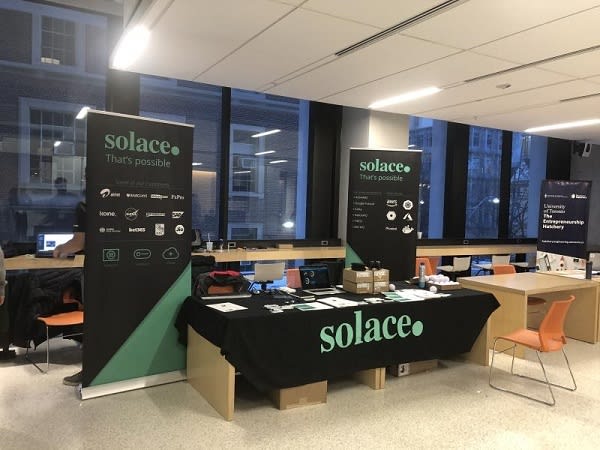 Another great reason for companies to sponsor hackathons is to get candid developer feedback. The students participating in these hackathons are there to have fun and learn, but most of them also want to win. This means they have a short period of time to create something really awesome that will help set their project apart. As sponsors they are going to use your companies' technology and they expect it to work. They expect to get started fast and be able to use it to accomplish what you told them it is meant to achieve. They aren't just going to take a look at some sample code, walk through a tutorial and nod their head. They're going to really dig into the code, pull pieces out and use it to create their project. If there is confusion or speed bumps in your getting started experience they'll find it!

For this reason alone I would highly recommend any Developer Advocate or for that matter anyone who "owns" an API get your company to sponsor a hackathon. On this note, don't be afraid to ask for feedback. When going around to judge the "Best use of Solace PubSub+" prize I asked each team that used our technology about their experience. Was it enjoyable? Would they use it again? Did they have any pain points? It's not everyday that you get a chance to collect this much feedback in person so don't pass it up!

After such a great weekend I'm definitely looking forward to the next time I'll get to participate in a hackathon! Thank you to the University of Toronto IEEE and Major League Hacking for putting on MakeUofT, as well as to the sponsors that made it possible: Solace, Telus, Qualcomm and Huawei, among others. And last, but definitely not least, thank you to the students for coming out with such great energy and dedication.

The Elixir community owes a lot to Pragmatic Programmers

Community Heat, or Why You Should Get Good at Events

How Do You Become a Developer Advocate?

Once suspended, mrc0113 will not be able to comment or publish posts until their suspension is removed.

Once unsuspended, mrc0113 will be able to comment and publish posts again.

Once unpublished, all posts by mrc0113 will become hidden and only accessible to themselves.

If mrc0113 is not suspended, they can still re-publish their posts from their dashboard.

Once unpublished, this post will become invisible to the public and only accessible to Marc DiPasquale.

Thanks for keeping DEV Community safe. Here is what you can do to flag mrc0113:

Unflagging mrc0113 will restore default visibility to their posts.