At the end of the day, Visual Studio Code(or VSC) is a text editor just like notepad or atom or something else. But what makes VSCode special than others? Not sure about you, for me it is...

Varieties are the spice of life

So, if you wanna try something else but still want the flavor of good old(not too much old though) VSCode then here is a list of 5 EXACT alternatives for Visual Studio Code. 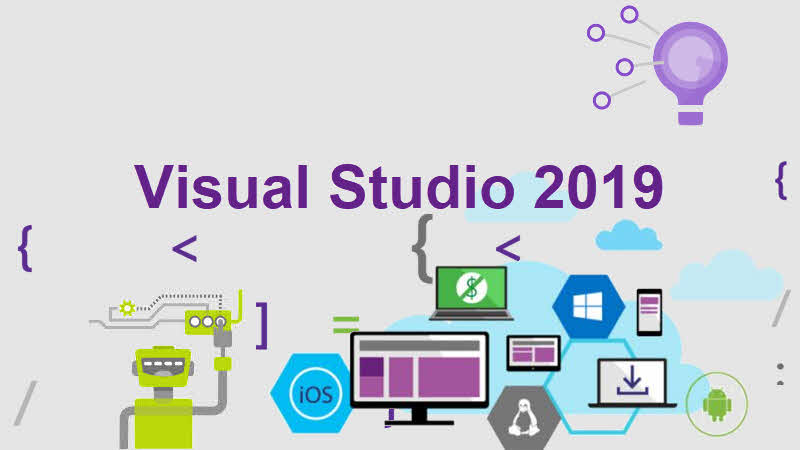 Though Visual Studio is not as light-weight(because it's an IDE, not a code editor) as VSC, you still have the major features like Extensibility, Debugging, Ease of use. And if you are up to the following stuff, Visual Studio is just for you.

In a nutshell, if you are up to any kind of development with C++, you must try out Visual Studio.

Ow, I forgot the mention, you can use almost all the extensions that you use with VSCode!! 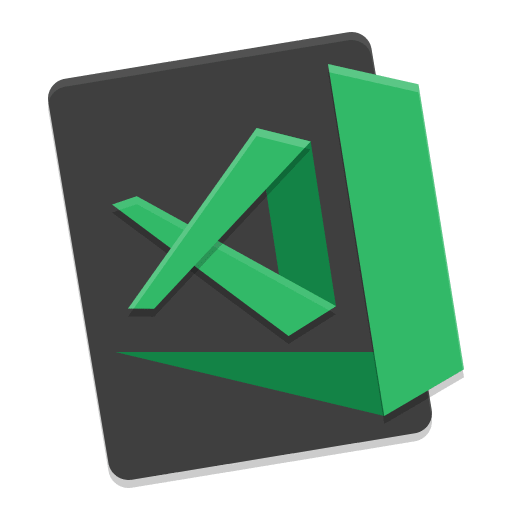 And, don't even worry about the instability issue. I am using insiders daily never faced any issue with it. It feels EXACTLY like VSCode.

FYI: I am writing this blog in VSC Insiders 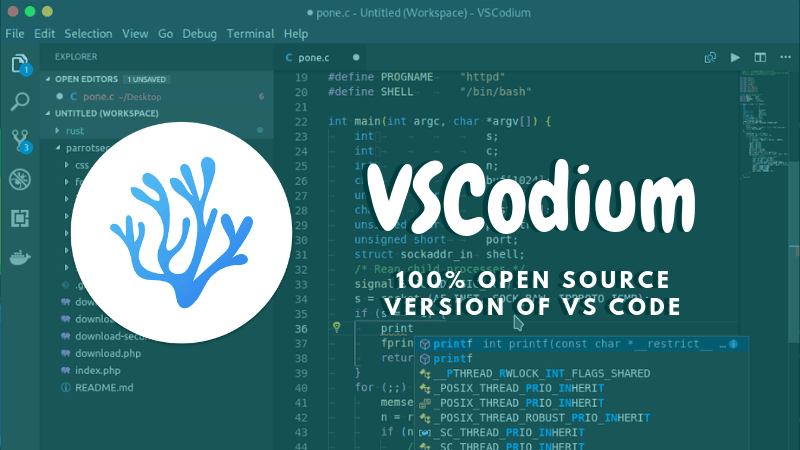 Wait! Isn't VSCode open source itself? Here is what folks from Microsoft have to say.

When we [Microsoft] build Visual Studio Code, we do exactly this. We clone the vscode repository, we lay down a customized product.json that has Microsoft specific functionality (telemetry, gallery, logo, etc.), and then produce a build that we release under our license. When you clone and build from the vscode repo, none of these endpoints are configured in the default product.json. Therefore, you generate a “clean” build, without the Microsoft customizations, which is by default licensed under the MIT license

That means the Visual Studio Code you use isn't baked from the official GitHub repo although, technically it's the same repo with some small changes.

VSCodium does all the things for you to turn the main VSCode repo into binary so that you can use it without any problem.

If you don't want people to track your data

Visual Studio Code collects telemetry data, which is used to help understand how to improve the product. For example, this usage data helps to debug issues, such as slow start-up times, and to prioritize new features.

The VSCodium project exists so that you don’t have to download+build from the source. This project includes special build scripts that clone Microsoft’s vscode repo, run the build commands, and upload the resulting binaries for you to GitHub releases. These binaries are licensed under the MIT license. Telemetry is disabled. 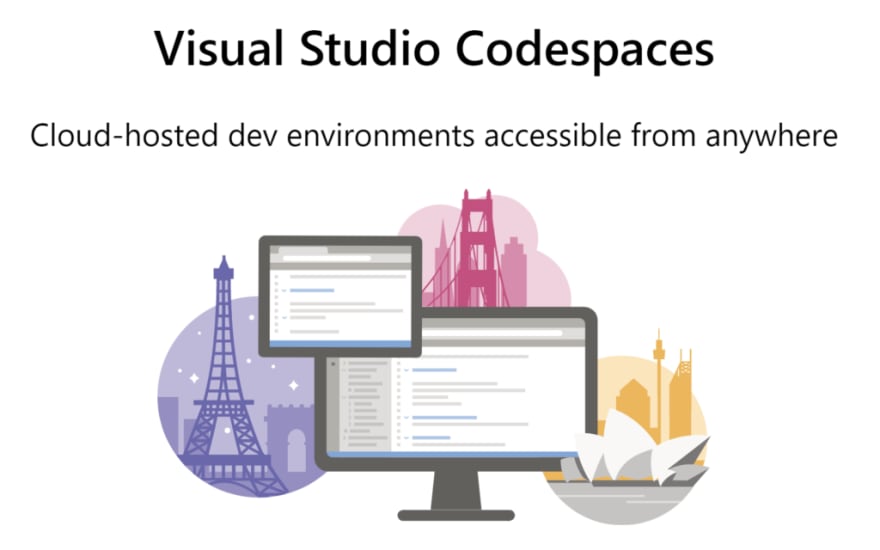 Can you run VSCode on your mobile phone? Certainly not. However, if you want to keep coding even when you are on the run, you will prefer something lightweight. Most of the time, it's a laptop. But in the worst-case scenario, you will need something lighter than a laptop. And you guessed it right. It's a mobile phone.

Visual Studio Codespaces is an online version of VSCode. Alternatively, it's a web app of VSCode. But why should you use VSCodespaces instead of VSCode? There is no strong reason behind it. 😅

Here are a few reasons that might change your mind to use VSCodespaces.

However, there is a catch. You will need to pay for this.

Here is how it works

You host an environment on the cloud and then access it via Codespaces. Let's say, you will use Azure for hosting the app. And you will host a standard environment that will have the following specs.

If you like the idea of VSCode as a web app but don't have the money to spare, then you should consider trying out Eclipse Theia.

Eclipse Theia follows the same concept as Codespaces, a web app. The main difference is the company(and the money). Here is what Eclipse has to say.

We believe VS Code is an excellent product. That is why Theia embraces many of the design decisions and even directly supports VS Code extensions.

Theia versus VS Code

This is it. I use the VSCode Insiders version in my day to day operation. It has never disappointed me. Let me know in the comment section which one you liked the most.

Until next time, happy coding for you. 😀

Once suspended, muhimen123 will not be able to comment or publish posts until their suspension is removed.

Once unsuspended, muhimen123 will be able to comment and publish posts again.

Once unpublished, all posts by muhimen123 will become hidden and only accessible to themselves.

If muhimen123 is not suspended, they can still re-publish their posts from their dashboard.

Once unpublished, this post will become invisible to the public and only accessible to Muhimen.

Thanks for keeping DEV Community 👩‍💻👨‍💻 safe. Here is what you can do to flag muhimen123:

Unflagging muhimen123 will restore default visibility to their posts.