Recently, I had to create an artisan command that submitted some data on behalf of a user.

My first thought was to store the password in an environment variable. I really did not want to do that, and preferred to make the user of the script enter the password every time it was necessary. 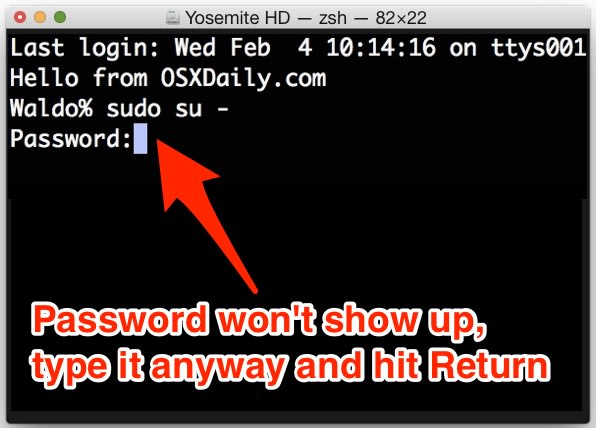 It was important to ensure that the password was entered securely (invisible too), so I looked into how to and here's what I came up with.

How I understand it

The stty command, as I understand it now sets the terminal properties.

I hope you learned something from this, as I did. Happy Coding. 😍

Backlog Slayer
I've tried to be active here, and I'm trying again
May 19th, 2022: What did you learn this week?
#weeklyretro #weeklylearn #discuss
GitHub Actions Security Cheat Sheet
#beginners #security #devops #github
Does it bother you when programmers use the word "Arguments" and "Parameters" interchangeably ?
#discuss #career #webdev #watercooler