Strong opinions (weakly held), we hear this desired attribute a lot, in mantras and job descriptions from companies looking for talented engineers who will add to and not detract from the unique and valuable culture they already have.

Attributed to Paul Safo, who was originally talking about individual thought, today it has been applied across the entire tech industry and used to describe a soft skill nurtured in teams. They want passion... and something else.

Great teams are built from people with passion; this much is clear. And we do have passion, we're programmers who love our craft. This is what we would be doing even if we weren't getting paid.

But effective teams also require people who are flexible and able to be won over to a different, possibly opposing viewpoint. People who are not so attached to what they believe that they are unable to hear or accept evidence that clashes with their understanding.

Apart from the slogans and catchphrases, how is this applied in our daily work building stuff together? What does this actually look like in the perfect world?

In a conference room scattered with colorful, geeky toys and half wiped-down whiteboards, a spirited group of developers, armed with coffee and Macbooks, discuss how to approach the next sprint. This is a greenfield project and endless choices must be made.

Two engineers are passing the conversational ball back and forth. The pros and cons of.. well, let's say crucial matters of the project. Definitely not bikeshedding!

The passion of a well-articulated, and well-reasoned (strong) viewpoint is contagious and can be unifying, and we see that here. It builds consensus in the herd of cats we call engineers. It is fun to listen to and generates excitement and energy, bringing life to an otherwise slightly routine Monday.

And it does this all the way up until the point that someone with an already formed, but opposing, viewpoint speaks up.

Their argument is also logical and eloquent. They also speak with passion, and it becomes clear that there can be only one true way.

Suddenly, the newly budding consensus is gone and the excitement teters on the edge of tension. 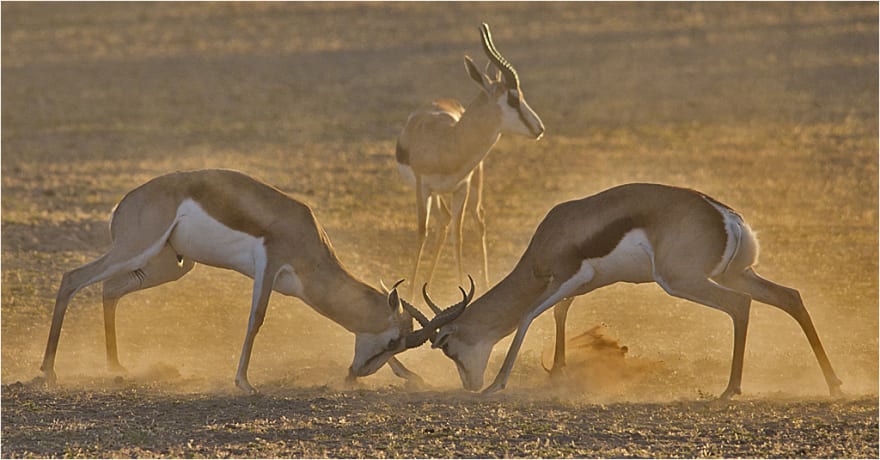 At this point one of several things can happen, and only one of them is the best outcome for the team.

(You have probably experienced or can guess some of the others but let’s look at the happy path, the one that doesn’t cause a downward spiral of argument, defensiveness and hurt feelings.)

As our two engineers each hear a counter argument to the strong view they espouse, they feel an unpleasant emotional jab inside, almost as if they are being attacked. (They’re not, but they feel that way.) Indeed, each speaker is actually expressing their own passionate, but personal opinion.

Luckily, these engineers both have the emotional intelligence to step back from the conversation and listen, really listen to the other side of the argument.

They consciously and pro-actively try to see the other points of view, setting aside their own experience, if momentarily. They are aware, at least intellectually, that their strong feelings about it the issue are subjective.

They pause inside, not rushing to respond. But they also do not immediately roll over. They consider this alien point of view, ask clarifying questions, and try to shine a light on different aspects of the subject.

In the tension between obstinacy and apathy, there lies not a tired middle-of-the-road but a unique superpower.

They are aware of their own, almost self-deceptive tendency to try to veil their instinctive defensiveness in placating, but passive-aggressive comments. They combat this by thinking carefully and deliberately about each word they speak.

Each person knows how little time there is before emotions start to run away - just minutes really. Tension builds. Each has a good case to be made, but so does the other.

Then, seemingly out of the blue, and yet, it is as if they had planned it out ahead of time, a miracle occurs.

One of our two engineer-turned-exhorters decides to let themselves be convinced.

In graceful acquiescence, they share back some of the good points and reasonable logic the other side has made.

Lively fun-time debate is over and a consensus must be reached.

All is well, and the team is happy with their choice. 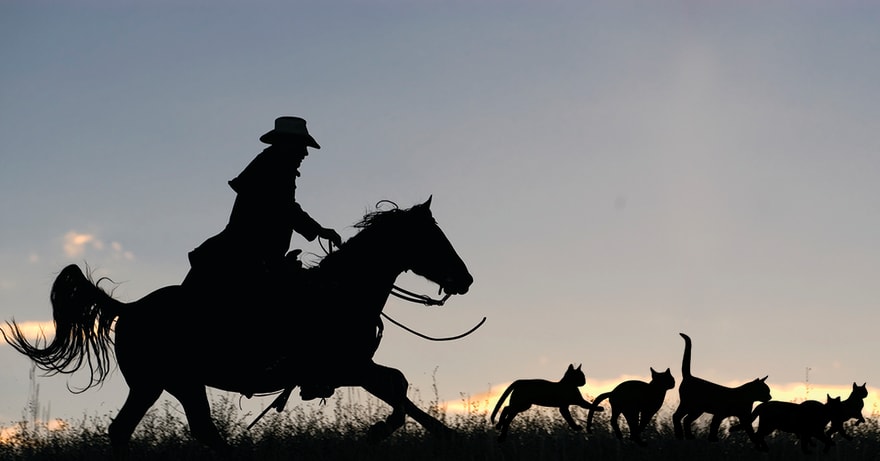 That's all very nice, but how did they respond so quickly, and decide almost telepathically, who should be the one to back down?

They didn't, it is a natural outcome of two people who have the humility to practice creative self doubt. It just looks like magic.

One did not convince the other. The other chose to be convinced.

Both engineers know from experience and sometimes instinct how far a friendly but lively micro-debate can go before it goes too far. There is a peak in the conversation, and they dare not go over. As they get closer and closer to that moment, each weighs their own commitment to their opinion, and more importantly, they consciously begin to allow themselves to be convinced.

They both know, and have a shared understanding that they are both willing to be convinced, and willing to do so before that invisible timer goes off.

Letting Yourself be Convinced

Of course there are endless ways to let yourself be convinced. Most of them fall into the life-hack category and that is a conversation for another day. But maybe you gain a moment of curiosity.

What if I tried it the other way, what would that be like?

I’ve never done it this way. This will be interesting.

Maybe you notice at least one good point being made by the other party. Latch on to that. Allow it to transform your mind. Renew and reset your thoughts. Let it temporarily outweigh the seven other good points you have.

Oh, I hadn't thought of that, makes sense.

Other times, if there are seconds before the clock runs out, before feelings are hurt, you make an intellectual choice to set aside your ego and do what is best for the group. This is the humility part, the fake it till you make it part.

For some of us, strong opinions are easy. Holding them weakly, well that takes some work. Sometimes it’s really hard and can feel like a bitter pill to swallow.

But most of the time, it feels great to learn from others. Humble, yet bold.

And we need to be aware of emotions, and have the maturity to be able to set aside our own long enough to engage in the ideas of others.

Valuable things are worth working hard for, and this is a skill worth having.

nathan amick
Full stack software engineer with focus on the front end, TypeScript, Node, and React, etc.
TypeScript used to be on my $#!% 💩 list
#typescript #javascript #webdev #discuss
Can I get some portfolio feedback.
#webdev #programming #career
A Love Letter to Software
#career #programming #psychology #webdev