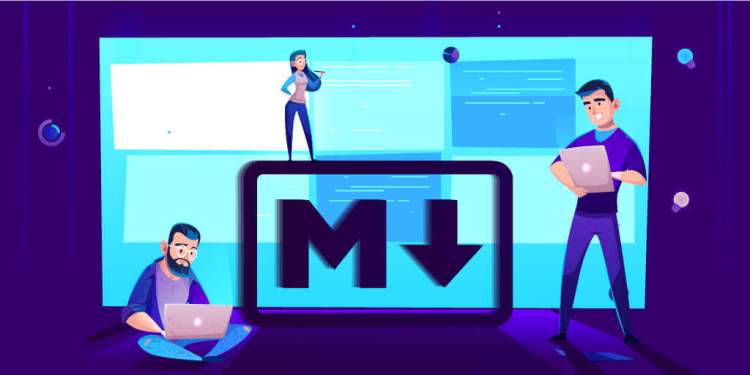 MDX is an authorable format that lets you seamlessly use JSX in your markdown documents. You can import components, like interactive charts or notifications, and export metadata. This makes writing long-form content with components a blast.

MDX is markdown for the component era. It lets you write JSX embedded inside markdown. That’s a great combination because it allows you to use markdown’s often terse syntax (such as # heading) for the little things and JSX for more advanced components.

It offers a lot of features but most important features are given below:

You can initialize your project using below command

You can read how to setup MDX with Webpack, Parcel, Create React App, Next.js and Gastby from official documents.

Traditionally, Markdown is used to generate HTML. Many developers like writing markup in Markdown as it often looks more like what’s intended and it is typically terser.

Instead of the following HTML:

I hope you have learned about how we can use markdown with JSX using MDX.

Tip 2: Create an array of n size without lodash

I am Senior Reactjs developer with 4 year of experience. Apart from freelancing work I am a mentor teaching 100's of students around the globe. I love to share knowledge regarding Reactjs.

Narender Saini
I am Senior Reactjs developer with 4 year of experience. Apart from freelancing work I am a mentor teaching 100's of students around the globe. I love to share knowledge regarding Reactjs.
How to write complex layouts in one line of Css
#react #html #css #javascript
Fast a new UI library from Microsoft
#react #javascript #design #uiweekly
How to write regex in natural language
#react #javascript #html #css