We have to do some homework, to help us clearly understand the concept of Programming Deliberately. We need to read an academic research paper from PapersWeLove.org and then write a Medium post about it.

The paper I read is Why Functional Programming Matters by John Hughes and here’s what I learned from it.

Functional Programming is so called because the program consists entirely of functions. Even the main program is a function, which receives input as an argument and generates output as its result. 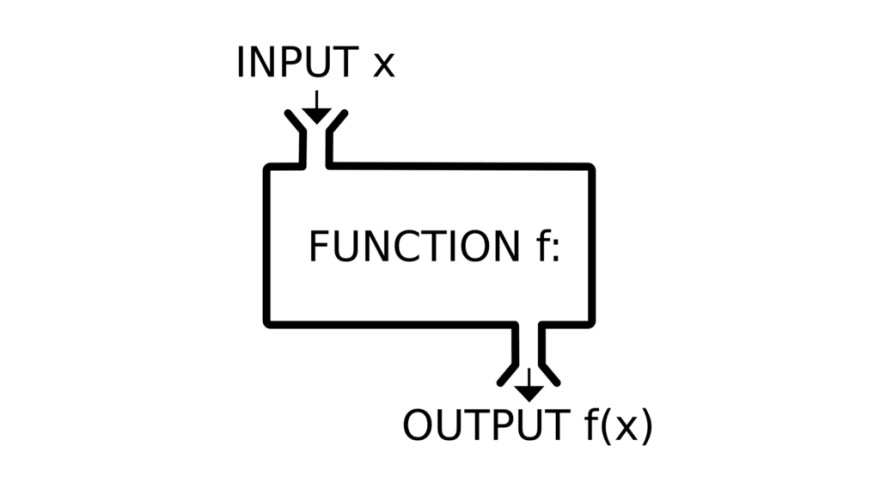 Functional Programs contains no assignment statements and contains no side-effects. The functions have to be Pure functions i.e. will produce same output every time when given the same set of inputs.

The functional programmer sounds rather like a medieval monk, denying himself the pleasures of life in the hope that it will make him virtuous. To those more interested in material benefits, these “advantages” are totally unconvincing.

The two glues are:

Lazy Evaluation is also referred to as call-by-need evaluation strategy which delays the evaluation of an expression until it is needed and is also avoids repeated evaluation.

Lazy evaluation can be also be achieved in imperative languages but will make things rather difficult. This can only be of use when our programs have high modularity.

Because lazy evaluation’s power depends on the programmer giving up any direct control over the order in which the parts of a program are executed, it would make programming with side effects rather difficult, because predicting in what order — or even whether — they might take place would require knowing a lot about the context in which they are embedded. Such global interdependence would defeat the very modularity that — in functional languages — lazy evaluation is designed to enhance.

Modularity is the key of successful programming and to assist modular programming, language must provide good glue.

If you want to dig a little deeper into the details, then feel free to read the whole paper yourself or check out other interesting papers on PapersWeLove.org.

How to Become a Perfect Automation Tester || (Do This)

Once suspended, navi will not be able to comment or publish posts until their suspension is removed.

Once unsuspended, navi will be able to comment and publish posts again.

Once unpublished, all posts by navi will become hidden and only accessible to themselves.

If navi is not suspended, they can still re-publish their posts from their dashboard.

Once unpublished, this post will become invisible to the public and only accessible to Navneet Sahota.

Thanks for keeping DEV Community 👩‍💻👨‍💻 safe. Here is what you can do to flag navi:

Unflagging navi will restore default visibility to their posts.