I’ve purposely left out FireFox here because this is not about Firefox. It’s about Chromium based browsers. No knock on FireFox. It’s great as well.

What I’m wondering is if you are a Google Chrome convert, will you stay a Chromer? Don’t even know if that’s a real thing. 😆 I think it was in 2009 when Chrome came out and I was on Mozilla/FireFox (shout out to Firebug). As a user, I gave Chrome a try and never looked back. It was my go to browser until Brave (Chromium version, not the Electron one) came around. It’s what I currently use in my day to day.

Didn't realize @brave released their Chromium version. That was all that was stopping me from making it my default browser (because web dev extensions) 😉 Been loving it on mobile for a couple of years now! #roar

I’m on a Mac and today it was announced that there is a Canary channel available for MacOS. So of course I thought I’d take it for a spin. 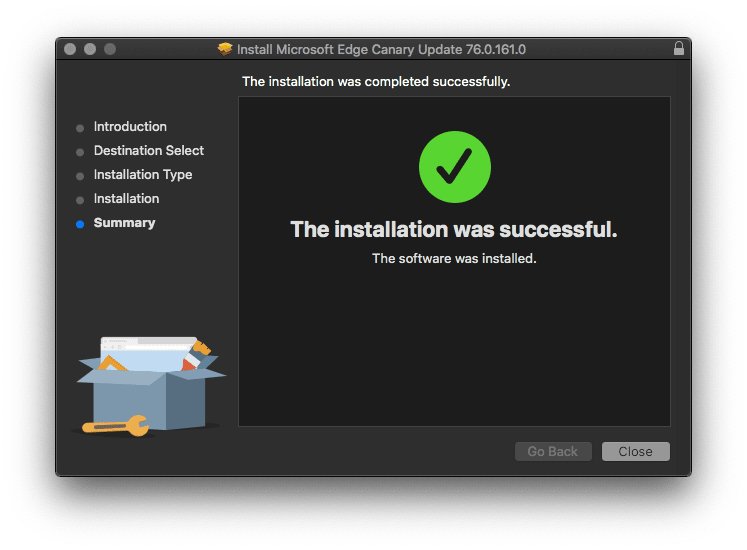 Taking @MicrosoftEdge for a spin on MacOS. Nice, we have extensions.

Out of the box, I’m happy that they already have extensions. 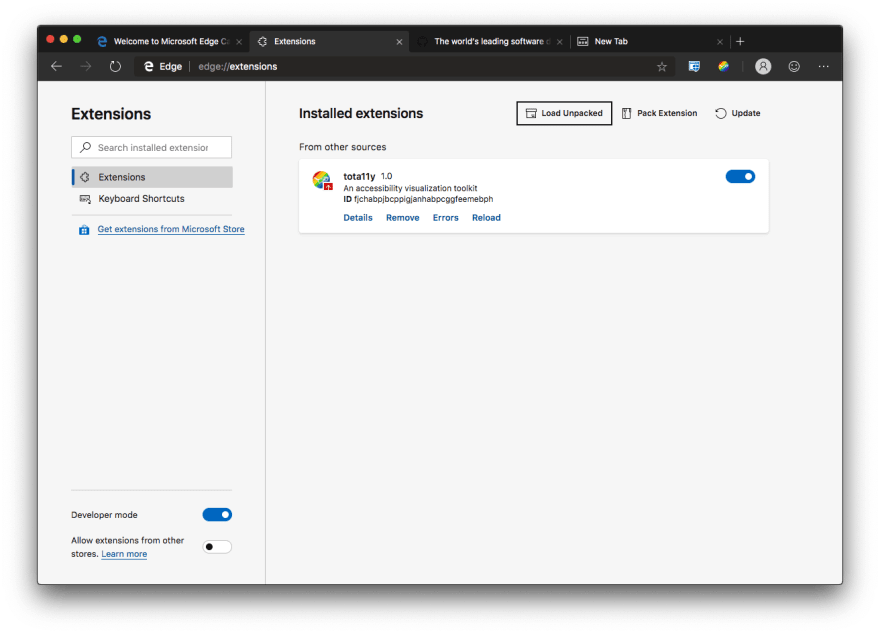 I was able to load up an extension I’ve been working on. 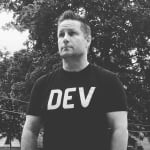 An a11y extension coming to a browser near you

They also appear to have some web page monitoring. 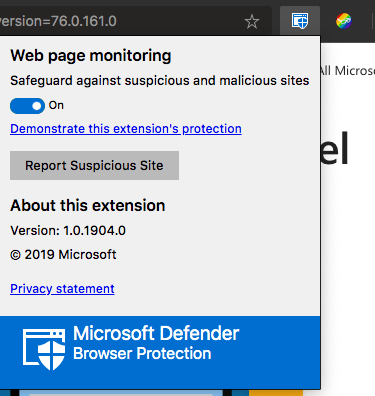 The new Edge appears to have some web page monitoring built in, but I'm not sure what other goodies it has. I'll need to play around with it for a bit.

It’s early days, but once they have official releases, it begs the question, will users care? What added value will each of the Chromium based browsers offer over the other to win users over?

@MicrosoftEdge Although this is only a Canary version, it begs the question. If @googlechrome , @brave and @MicrosoftEdge are all Chromium based, why take one over the other? ATM, I'm sold on @brave as I like all its security features and I even use it in my day to day for web dev.

I think Microsoft is making a smart move by making it available on MacOS and there is also talk of a Linux version as well.

@Omega_ Linux is something that we are definitely hearing and have mentioned that we will certainly look at to see what makes the most sense. No new news at this time. As soon as we have some we will be sure to share.

What are your thoughts on another Chromium browser contender? Feel free to leave comments here or in this Tweet thread.

Just some dev at DEV. Big fan of TypeScript, (P)React JavaScript and Node. C#/asp.net once upon a time.

Do you work at a startup ?

GatsbyJS vs Jekyll ! What will you choose ?🤔

How do you help your teams manage tech debt?

Let's Know Each Other?