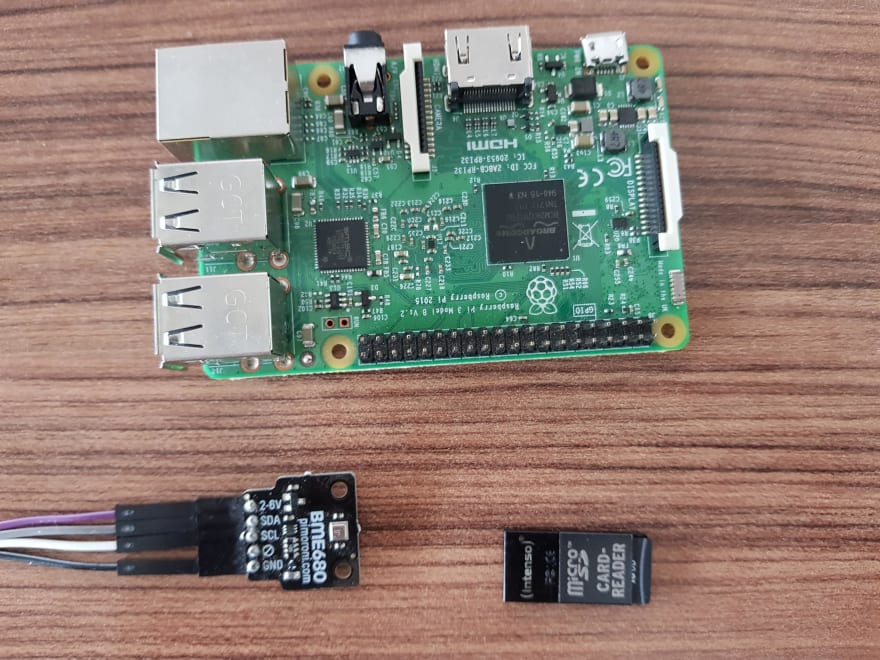 I haven't done any embedded development in a while and I was thinking to build myself a remote controlled toy car with video streaming.

The project is going to take me a while. To build it I'm going to use C#. I'm already too familiar with Python and a little challenge doesn't hurt.

To interface with the hardware, I'm going to use the .Net Core IoT Libraries from Microsoft.

My idea was to create a set of .Net Core services that communicate internally via gRPC and an ASP.Net Core web application to control the car. (Now that I'm writing this I'm thinking that could possibly drop the web app and use gRPC directly from the client).

The client would be a desktop application that will display the video stream and data from the sensors. It should work with an Xbox controller or else it won't be fun. :(

To write it I will probably use Mono or Unity.

After burning the latest version of Raspbian on the board using Etcher and spending a few hours in Rider developing a base for the app. I've Installed .Net Core 3 SDK and ran the application. The results were amazing! I've checked the thermostat in the office and it was set on 25 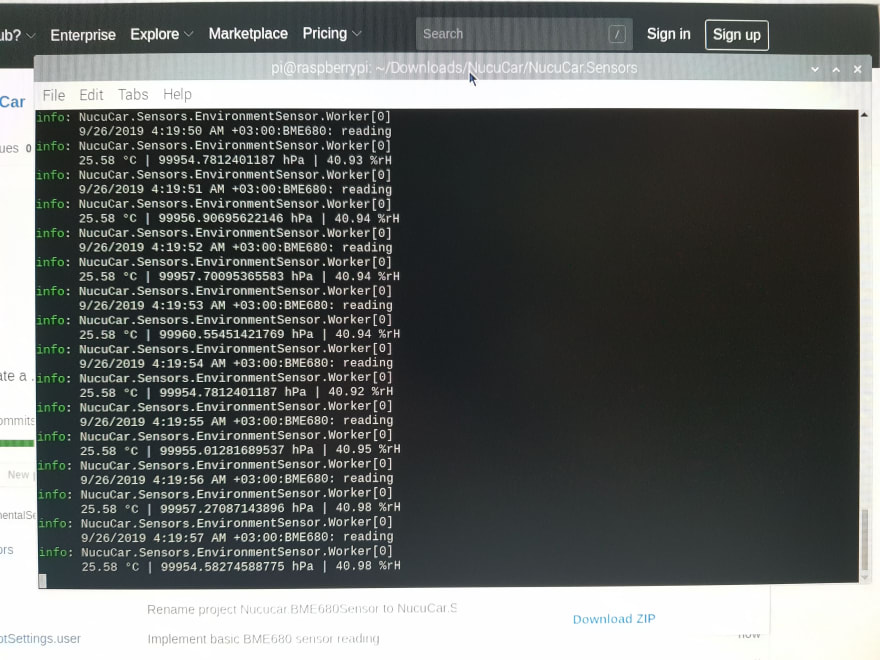 And the application only consumes ~10MB RAM! That's awesome!

I'm really impressed and so far things are looking bright for dotnet/iot. I can't wait to test the gRpc support and other hardware modules.

The full code can be found here: https://github.com/dnutiu/NucuCar

If you want to run the app on your Raspberry you'll need to install the .Net Core Sdk (Instructions) and run the following commands:

I hope you will give dotnet/iot a try for your next project!

Once suspended, nuculabs_dev will not be able to comment or publish posts until their suspension is removed.

Once unsuspended, nuculabs_dev will be able to comment and publish posts again.

Once unpublished, all posts by nuculabs_dev will become hidden and only accessible to themselves.

If nuculabs_dev is not suspended, they can still re-publish their posts from their dashboard.

Once unpublished, this post will become invisible to the public and only accessible to Nucu Labs.

Thanks for keeping DEV Community 👩‍💻👨‍💻 safe. Here is what you can do to flag nuculabs_dev:

Unflagging nuculabs_dev will restore default visibility to their posts.