It's more than once that I had to deal with a Gemfile in which dependencies are a long and unsorted list with a lot of them without a version at all:

Sometimes I have to upgrade a dependency or maybe I just want to have a quick picture of the dependencies distribution my project is relying on.

To do that, I open the Gemfile.lock and then scan for the specific version of the gem.

This is a time consuming task and:

I'd much rather prefer to have a Gemfile with a sorted list of gems, each of them providing a "sane" version requirement.

By "sane" I mean a requirement that is:

RubyGems suggests to use the pessimistic version constraint which is based on the fact that SemVer is a strongly encouraged practice we all should follow when authoring ruby gems.

Assuming that one of our dependencies is currently set to version 2.3, I'd be tempted to set ~> 2 as the version requirement because it is based on the assumption that, if the gem author follow the SemVer specification, there shouldn't be any breaking changes until version 3.

Since we don't live in an ideal world, it's often better to be a little more conservative and let only the patch version upgrade freely every time we perform a bundle update. This leads us to prefer ~> 2.3 instead.

Back to my needs, wouldn't it be awesome to have a little tool to help me update my Gemfile suggesting the sane version requirement for each dependency?

A couple of hours later, after digging through DuckDuckGo, StackOverflow and the RubyDocs, here's the hackish script I came up with:

If you call it little-gemfile-helper and:

If you move into a project containing a Gemfile.lock and a Gemfile such as:

and launch our little helper:

We would get displayed a useful reference to quickly update our Gemfile: 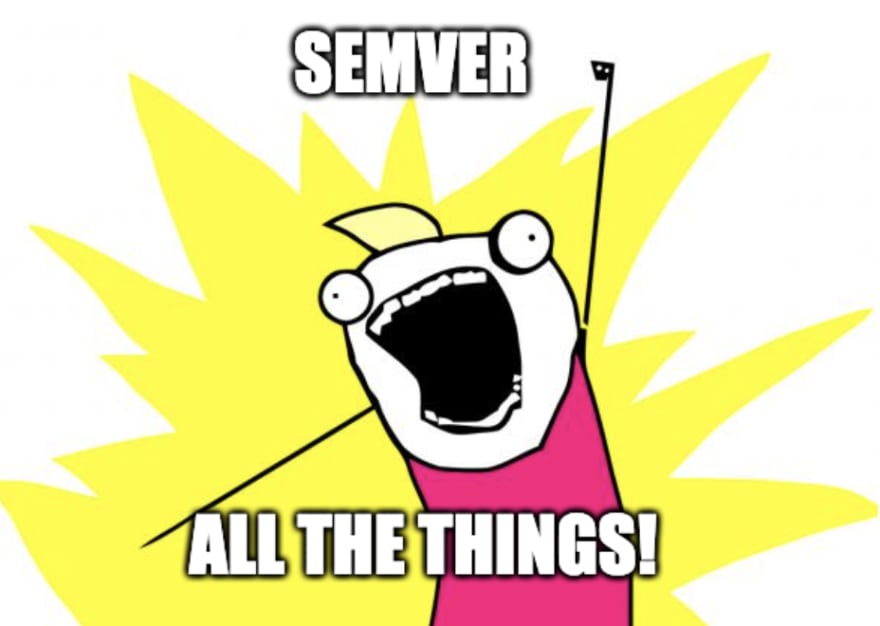 Once suspended, olistik will not be able to comment or publish posts until their suspension is removed.

Once unsuspended, olistik will be able to comment and publish posts again.

Once unpublished, all posts by olistik will become hidden and only accessible to themselves.

If olistik is not suspended, they can still re-publish their posts from their dashboard.