I recently looked back to some of the old projects I worked on using Flash back in 1999 to 2003 or so. Some of those projects involved games development and generative art. I enjoyed programming in ActionScript 2 and 3 - and I enjoyed the creativity and freedom that Flash gave me for creating fun things.

I wanted to find something similar to Flash for creating some games and interactive experiences. Ideally it would be cross platform - and I stumbled across Godot Engine . As it's Open Source (MIT Licence - so actually Free Software) - a huge plus!

The UI for Godot is great, and the scripting language (GDScript) seems neat - it's python like. If you don't like that you can use C# and you can also extend it with other languages such as C++ and Go.

As a programmer, I wanted to first checkout the scripting language - and see what it was like. So, as I often do, I decided to write a simple 2d Cellular automata (See code below). From opening up the Editor for the first time, doing a spot of reading about how to set up a Scene and use it's Node system, it took me about 30 minutes to write a simple 2d Cellular automata. The built in IDE is great, with code highlighting, code suggestions and also a comprehensive debugging tool. 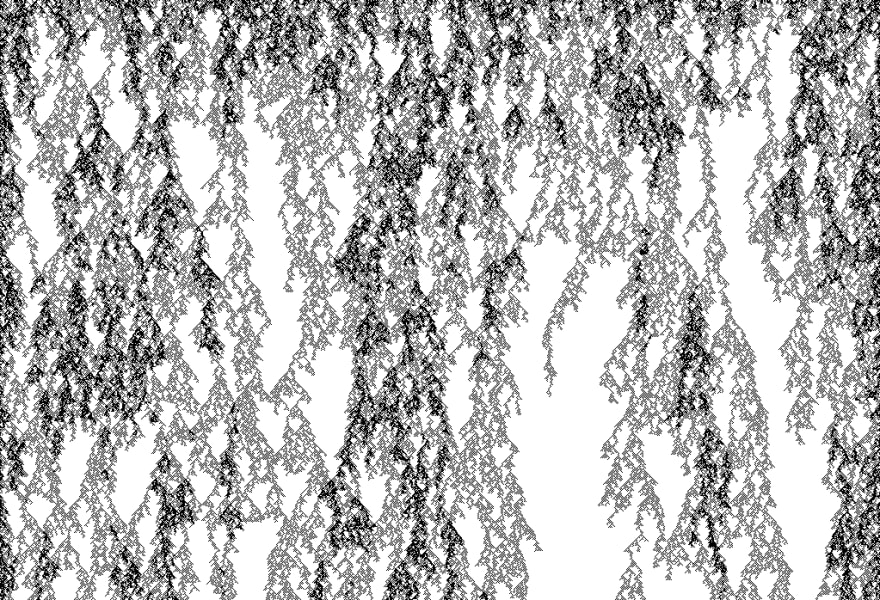 deployment error from vercel having dependencies of node 16v

Once suspended, opensussex will not be able to comment or publish posts until their suspension is removed.

Once unsuspended, opensussex will be able to comment and publish posts again.

Once unpublished, all posts by opensussex will become hidden and only accessible to themselves.

If opensussex is not suspended, they can still re-publish their posts from their dashboard.

Once unpublished, this post will become invisible to the public and only accessible to gholden.

Thanks for keeping DEV Community 👩‍💻👨‍💻 safe. Here is what you can do to flag opensussex:

Unflagging opensussex will restore default visibility to their posts.