This article is focused at making you understand the property of functions to behave as first class objects. We will cover the following:

You might have heard of the famous saying, "In Python, everything is an object". Very confusing as it may sound, this is absolutely true. In Python, every single entity is represented as an object ( Yes, object from the OOP. In case you don't know about OOP, I have got it briefly covered in this article ). This concept has given rise to many methodologies and principles in Python like Closures and Decorators.

Psst.. If you are in a hurry, you can watch the video version of this post instead 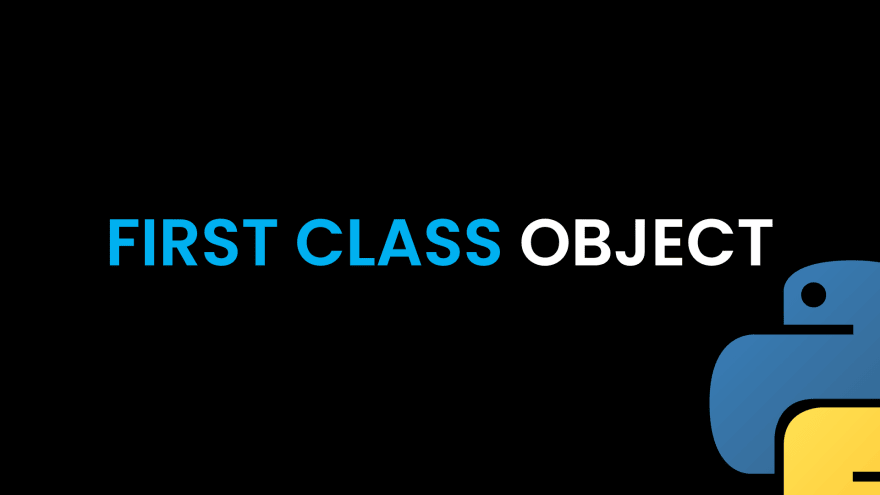 To keep it short and simple, A first-class object is an entity within a programming language that can: 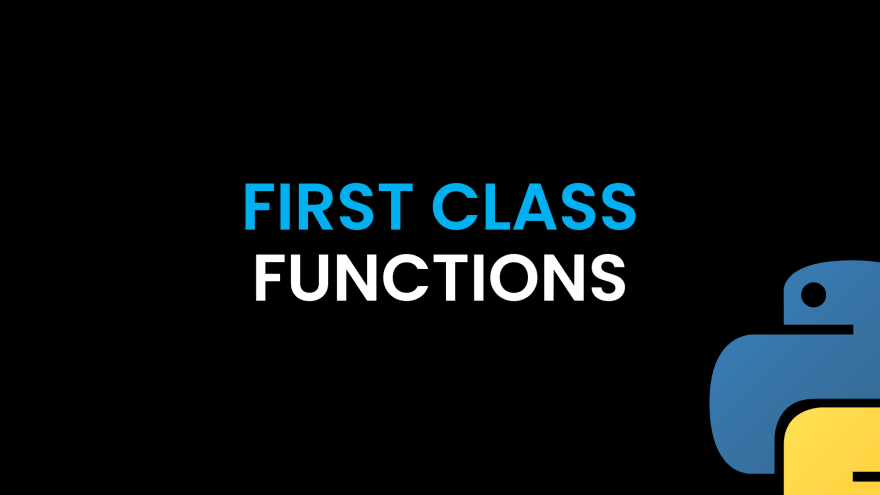 Given below is a function which increments a number by 1:

Now to prove that functions can be treated as other objects, let me go ahead and rename this function like so:

You'd notice that both of them gives you the same output. Do you remember encountering this behavior elsewhere? Well, if you run the following code, you might get an idea:

Surprising ain't it? Therefore, functions behave like the first-class objects. This is something unique that other programming languages like C, C++ never had. Functions in Python can be treated as first class objects (String, Integer, etc).

Now, I am going to spice things up. This might seem a bit weird in the beginning but you will understand it and grasp the concept pretty quick.

If you remember that we can store the First Class Objects in some other data structure like Lists, Dictionaries right? Well, this means that a function too can be stored in these data structures and used accordingly. Let me explain this more briefly (using List as the data structure):

In the above snippet, I have created a func_list list which will store the function objects. Now, before I move further, it is imperative to understand that Python does not make a call to the function unless you succeed it with brackets (). So, if I only do this:

Python would only give me the function reference as shown above. Alright, let's go back. Now, the func_list holds the function objects (which are not yet executed). Then, I ran a for loop, accessed each function and then finally executed it with the help of parenthesis and a parameter, 10.

Great stuff! I believe now you got to know what the original behavior of functions are. To truly solidify your grasp on this concept, try to make use of it wherever you find its possible use case.

Let me try and come up with a use case of first class functions:

In the above snippet, I passed a function (plusOne) as the parameter to another function (listModifier). Then, I made a call to plusOne from within the listModifier function. This would trigger the plusOne function and will increment each value of list passed and then append it to a result list. Finally, after the above operation, simply returned result.

Now, let's suppose for some reason, the client comes to me and tells me that instead of incrementing each value of the element by 1, do it by 2, all I would have to do is simply replace the plusOne parameter of listModifier to plusTwo like so:

Let me tell you that, you have reached a major milestone by learning this concept. First Class Function form the basis of several other design patterns and concepts such as Closures and Decorators. You'd have a better understanding of those topics by having a knowledge of first class functions beforehand.