Of late we have seen many Biggies moving their existing enterprise applications from a more conventional programming language to Golang.

This is the ‘Go’ lang Google trend. It is up, growing and consistent,

Biggies using ‘Go’ - Some examples below,

UBER - Geobase, one of the most recent Uber services written in Golang.

Google - Google uses Go for many internal projects. The service that runs dl.google.com — the source for Chrome, Earth, Android SDK, and other large Google downloads — has been rewritten in Go.

Medium - Their Neo4j database is managed by a service written in Go which they refer to as GoSocial.

I think, Go suits DevOps very well, and if you see, many of the DevOps tools are written in Go.

The whole world is talking about Go, so let’s Go…

As per 2019’s Dice Tech Salary Report - As seen in the figure below, Golanghas sky-rocketed being the highest paying job in the US market. 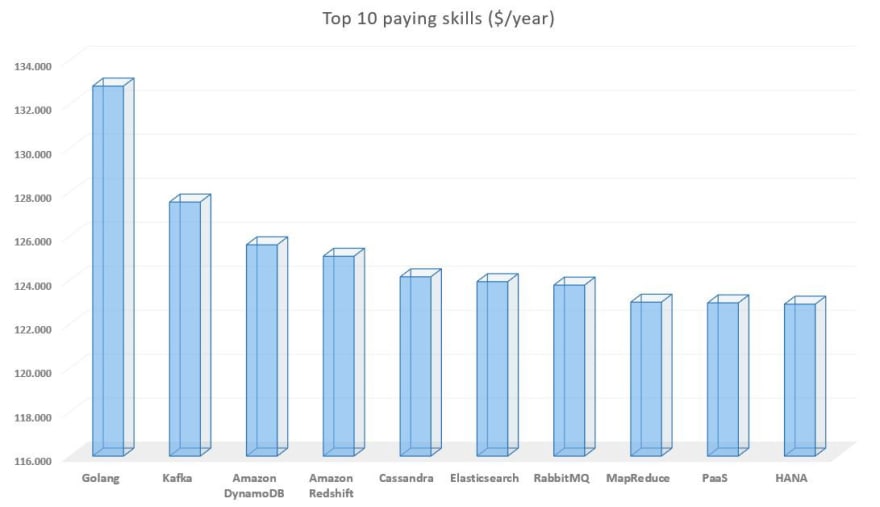 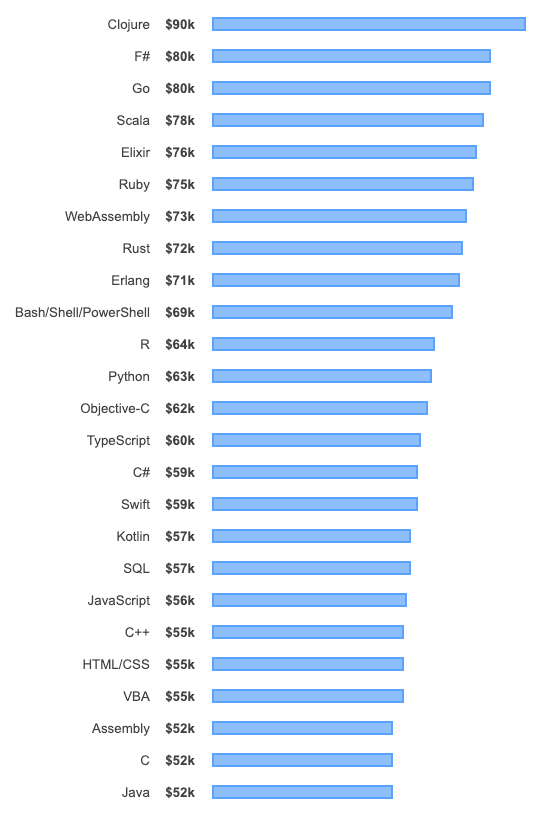 If the above monetary factor didn’t convince you then I have something on how Go lang has changed people lives.

It is also said that a container that prints Hello World in python has an image size footprint of >200MB, while go is <200KB.

Also, In a StackOverflow developer survey, it was pretty clear that most of the DevOps folks liked to use ‘Go.’ 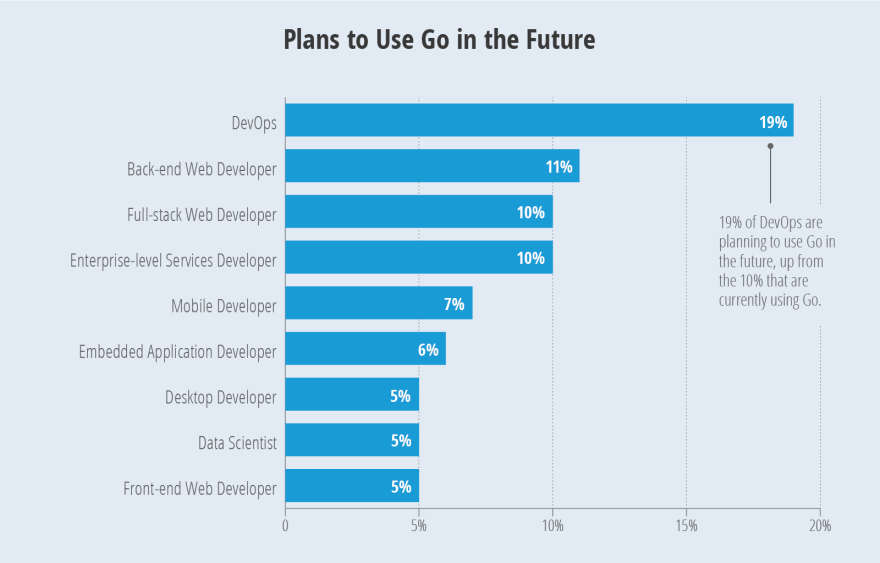 I have some other solid facts too, take a look 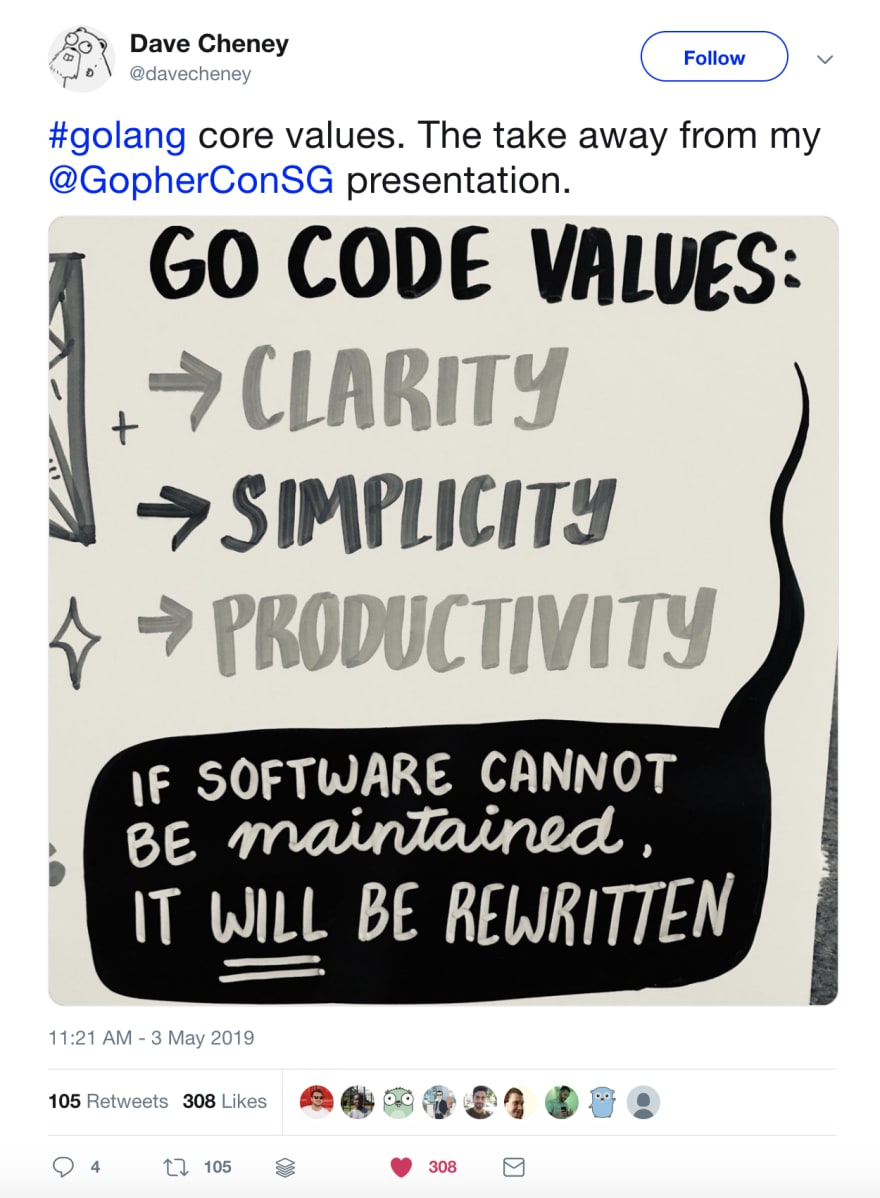 Big and successful companies use Go and have written a lot about their Golang usage success stories in their Engineering blogs. This I have already shared in the beginning. 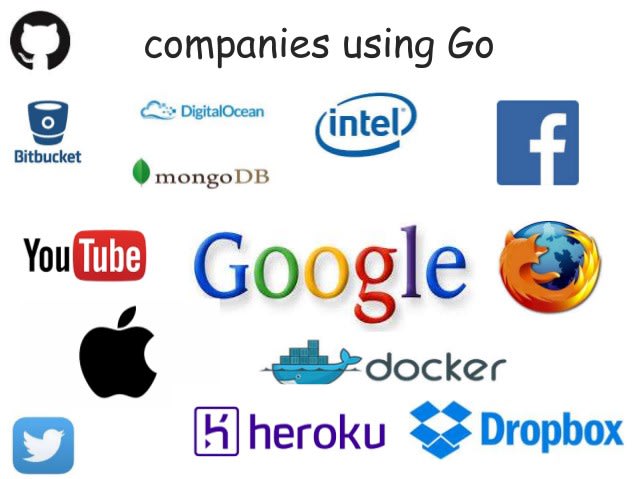 A compilation of tutorial and talk presentations and videos from Gophercon 2018.

Go tutorials and courses for free

BTW, GoCenter is a free, open source, and the world’s standard platform for Go packages that is provided for the broad Go community by JFrog.

What do you think? Go lang fits well in the DevOps ecosystem?

Let’s connect on Twitter and have a DevOps chat.