There is a common saying, in the software industry, which goes like:

I want to hire a lazy developer because he will find the way to deal with difficult problems in the shortest and easiest manner.

I wasn’t there the first time this was told, but rumors say that these words belong to Bill Gates.

I don’t know if Mr Gates would ever hire me(wink wink) but I have to admit that having that kind of laziness, has led me, from time to time, to create interesting and time saving libraries/scripts/workarounds. 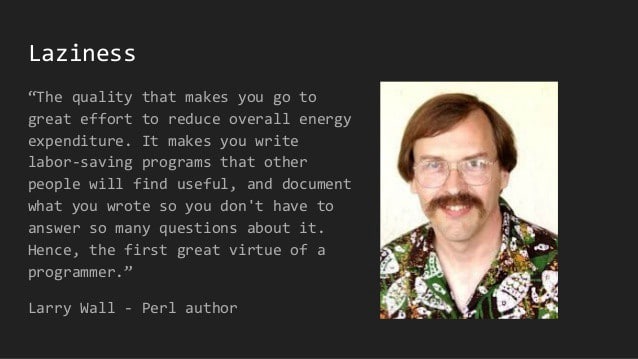 As you can see my profile, I’m a big fan of python. I love the great combination of elegance, power, and extendability the language provides at no discounts. I have noticed though, a boilerplate-code pattern in quite a few pieces I have read, in that language.

This pattern was that when entering a function 1) we are logging this event, usually for debugging purposes and 2) quite a few times we need to handle a potentially raised exception sometimes in a trivial way like below.

And as with all the ‘lazy’ programmers on this beautiful planet, I am not a fan of boilerplate code.

That’s how I forced myself(are lazy people forcing themselves?) to find a convenient solution. Which, by the way, has a lazy name too: catslog, as a few cats have inspired many memes for laziness.

The solution involves the fantastic feature of decorators. I like it so much, that instead of movies, I am reading code with decorators(and various other python features) 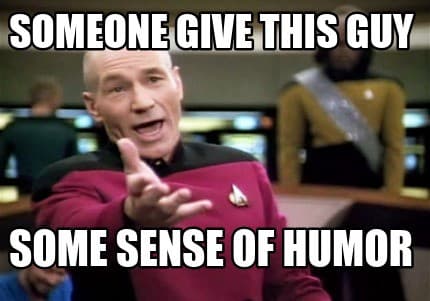 Sorry, that was a very bad joke

In a more serious note, I will not dive into decorators here, as there is already a vast collection of great articles around, but I highly recommend you to read about them, if you are no familiar. Like this classic primer.

But if you are…lazy(no pun intended) and don’t want to spend time on that, it is sufficient to know that:

A decorator, is a function, which extends another function(let’s call it foo), and replaces the original foo reference with the extended one.

Back to my package, the core logic can be seen below:

That all. A really lazy solution, in order to move over my laziness.

The code can be used as:

Don’t you have others to do in your life, Periklis?

But why publish it, you ask? First of all, the lazy factor(again? #ohgodwhy); I can use it to any dev environment I might work, without a hustle. And of course, it is extremely rewarding giving back to a community that is so helpful, supporting and full of top-notch engineers.

Thank you for reaching the darkest depths of this article. I hope you enjoyed reading it, as much as I enjoyed the process of creating the package and writing this article.

I am pretty sure that you have a time-saving code snippet which you most probably copy-paste around) that is worth sharing and I highly encourage you to publicize it, even if it is not in python.

More details about the project can be found at the github page of the project. As always, feel free to ask anything in the comments section.