Obviously none of the following have I ever experienced personally, it's more of a thought experience I suppose.

So let's say you have a software feature team made up of a handful of focused and experienced professionals and perhaps a few juniors just for good measure. Let's also imagine that this is true for both the engineers and the product managers and they together manage to implement a very fruitful culture where things to deliver and their priorities are always clear. Things also get delivered more or less on time and technical dept is also kept under control. Sounds great so far, right?

To color that picture a bit further let's also imagine that this imaginary team has some process in place to improve their internal processes and discuss pressing issues. For example they might meet regularly for Kaizen meetings to keep things generally improving.

Now let's say that said team also has a lead, but that lead is mostly involved in high level discussions, long term plans and in some cases aligning with other teams on said long term plans and their execution. She has her calendar full of meetings with stakeholders and upper management while she also takes part in the hiring process and of course some other personal tasks.

It's obvious that she lifts a lot of weight off the teams back, practically enabling them to focus on the product and engineering tasks. I suppose this should still sound great, there's hardly anything to boost team performance more than cutting out distractions. The problems start when she decides not to have one-on-one's with her team members and that since she's not part of the day-to-day work of the team attending standups or the Kaizen might be optional for her. This however can render her practically detached from her team.

These can effect the team in a few ways.

I imagine most of the above would apply to any delivery team, in or outside of IT, however with software feature teams there's an extra risk: Whether the product delivered is of poor or great quality can be very hard to tell. If the live system is broken every second day, that's a clear sign of course, or in case the UI is not usable it's easy to assume that the code is one big pile of ... spagetthi. However the complexity of even the simplest software system is still more complex than most other products in life and this means even software that does a decent job on the surface might be less than pleasant to work on as an engineer. (That's what we typically call a legacy application.)

As I see it, a manager has two main choices to gain a better understanding of the overall quality of the product her team produces.

I guess being a manager is not easy and one of the toughest thing about it is that sometimes there's very little difference between being great or bad at it.

Why Do Software Projects Fail? 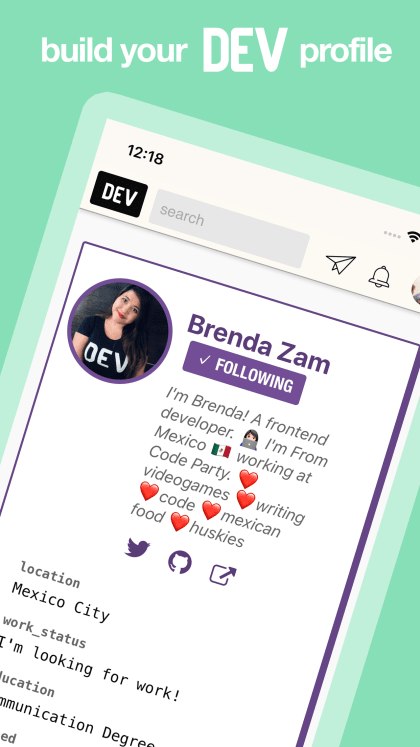