If you have yet familiar with App Center Build we had discussed a bit in previous article, be sure to check it out: 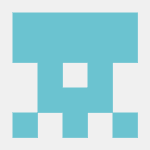 It's been a while since I have been using App Center build and came across couple of issue, one that really hinder my work were a known issue where we can't automatically distribute a build from android "debug" buildType.

For more information read it from :

Option to sign and distribute debug builds to groups #844 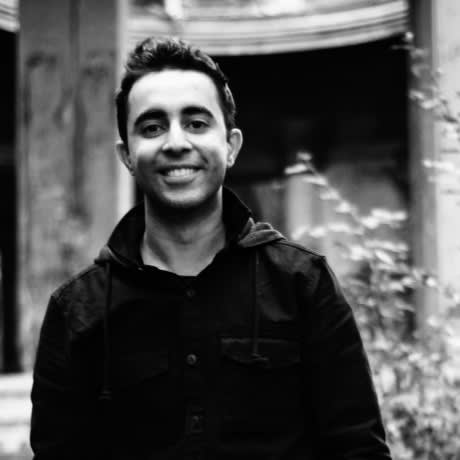 When setting up branch configuration, I can't sign (and therefore distribute) debug build variants. It is a common practice to send debug builds for QA testing and this limitation is strange.

There a few alternatives: -Create a separate build type (debug1) and it will work (but why the limitation exists on debug word?) -Create a boilerplate post-build script that will distribute apks -Create release variant and sign with debug key. Release build variant builds a little longer (proguard enabled) and that affects our workflow.

Why the limitation exists? Why can't we just use debug variant as others?

TL;DR: "debug" buildType is typically used for QA test. Because it still have code logging capability, that can help us to identify more precise causes of error. So if this are your purpose of using App Center, then the issue might become a problem.

Based on some googling and the issue above, here is the possible work around :

All of the options need some hassle 😅. The easiest was obviously download and re-upload alternative, but then, it become less automation (the very first reason we use this tools).

In my case, a separate builtType make a ton of problem for managing credentials files and android permission. So it's not a suitable way out.

At the time, I work on the create a post-build script solution, since it's the best solution for my case.

For those who didn't know App Center Build Script, find out more at the documentation.

In this cases, we want to utilize the post-build script that run after the .apk was signed & created.

Admittedly, I am not good at bash script. The script below worked based on trial and error, if know the best practice or better version of the code, please leave a comment.

If you want to try the bash script locally, install appcenter cli by using npm i appcenter-cli -g.

Bash variable that start with ENV_ is Something that we defined in App Center Build environment variable, to load it check out this pre-build script.

Here is the specific script that distribute our .apk to App Center Distribution. 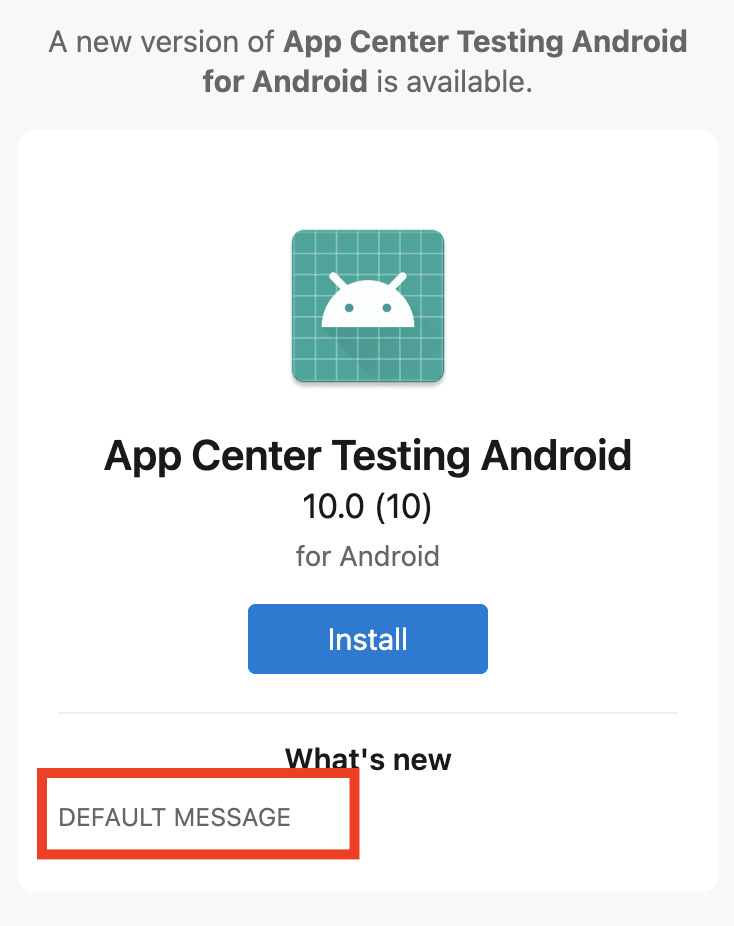 ENV_APP_NAME
Variable containing App Center App Name, it is used by App Center Cli to identify which project we are working on. the easiest way is by combining your [username]/[project name] in the example it was [werdnaretep99-gmail.com/App-Center-Testing-Android]

the other way, use App Center cli appcenter apps list command. it will list all of the apps name we possessed.

Notes
Bear in mind, you might want to remove line 1 - 7, from the github gist code (because it contains credential, plus it's more dynamic to set distribution group and release note on ENV). for every variable start with ENV_ must be place on App Center Environment Variable or your .env. 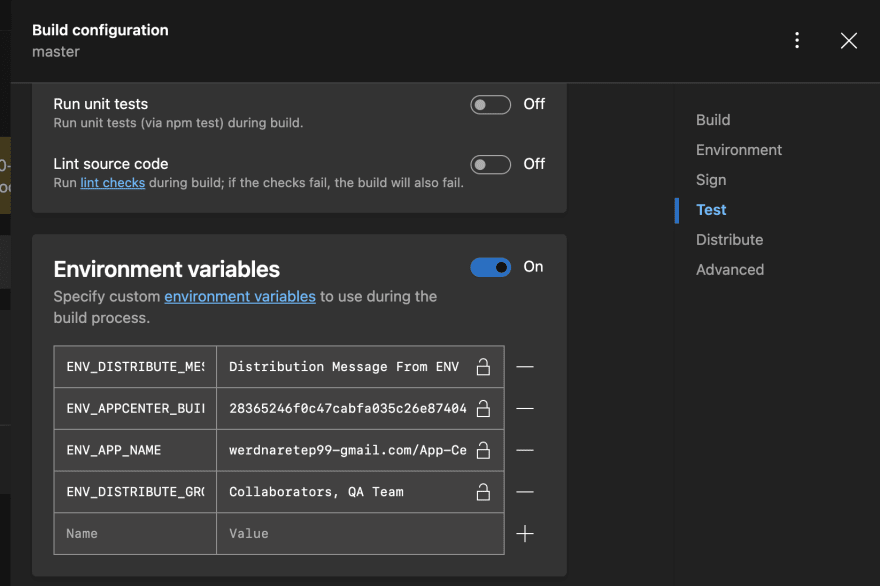 If we are using react native, big chances our Android and iOS repository was not separated. Once we push our appcenter-post-build.sh script the build will run whether we build an Android project and iOS project. this will inevitably become a problem for iOS build. since there is no .apk and the ENV_APPCENTER_BUILD_TOKEN different across project.

We need to make an exception, so the distribution script doesn't run when we build iOS App. My current solution is checking if default Android Environment Variable available.

We might want to set default distribution group to all group. it's a bother if we need to manually update our ENV_DISTRIBUTE_GROUP when we add new group. I found out a little tricks that work on my project (but i don't know if it's a best practice).

App Center Cli provide a way to get list of our distribution group using appcenter distribute groups list command. there is some parameters needed for the command above to work perfectly.

In the code example, we get the list of distribution group as json. We need to remapped the json into string with each elements separated by comma. I used jq a json library to extract the list.

After a lot of trial and error work perfectly 💪🤩.

The post-script workaround might have pros and cons depending on our cases. For example we might want to use another distribution platform like Firebase - App Distribution, as long as the platform accommodate cli based distribution with could use post-script to distribute the build. on the contrary, if we want a simple solution (not recommended), give access and ask QA to download the build (.apk) from the App Center Build directly.

Thanks for reading, constructive comment will be really appreciated ❤️ ❤️ ❤️.

6 ways to center a div