Can you really rely on history to be accurate? History is written by the winners not the losers. I'm a massive fan of the Vikings. I love historical TV series but the more I looked into the actual facts about the time the more I realised much of the series was based around rumours and myths. There is a distinct lack of paper and pens in the fiords of Norway in that time period. Even if they had the equipment, I doubt they would care that much to write down every detail. So who writes the history then? The conquering nations who do care about writing things down, that's who! 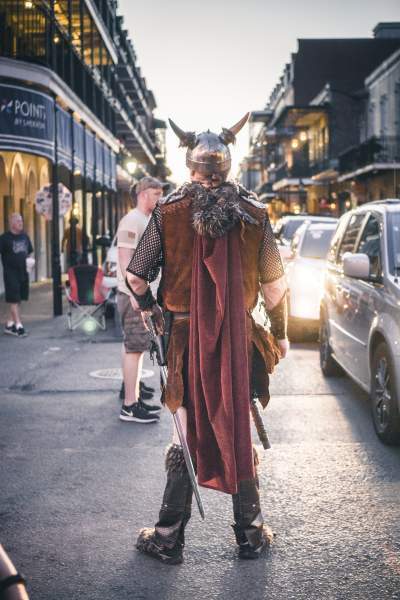 So like those conquers of the past we are going to re-write history--Git history :)

In this post I'll explain how I converted multiple Git repositories into one repository by gluing together two different solutions.

My current setup consisted of multiple repositories with a few characteristics that caused a few headaches in this process:

The first thing I did when approaching this task was to re-use as much from others who have attempted this before.

There are some great tools to convert the structure of your repos from multi to monorepos. I'll discuss tomono and ShopSys. Tomono is simpler but shopsys has fuller features, both didn't really work for me.

The tomono script is first. I noticed late on that the history wasn't actually being re-written (by design) and was relies on the built in mechanisms of git merge. I would probably agree with the maintainer that this is a bug in git not the scripts but it doesn't help me right now.

Next to the shopsys tools. These scripts do re-write history but they only merge the master branch. As my setup is weird and I need to merge any branch that has the same name. I can't use these scripts out of the box either.

Like Frankenstein my requirements were for something that didn't exist. I've got a good start but need to take the best parts from each script and combine them to create a monster script. I'll warn you now--like Frankenstein's monster this script is not the prettiest or most efficient but it gets the job done. 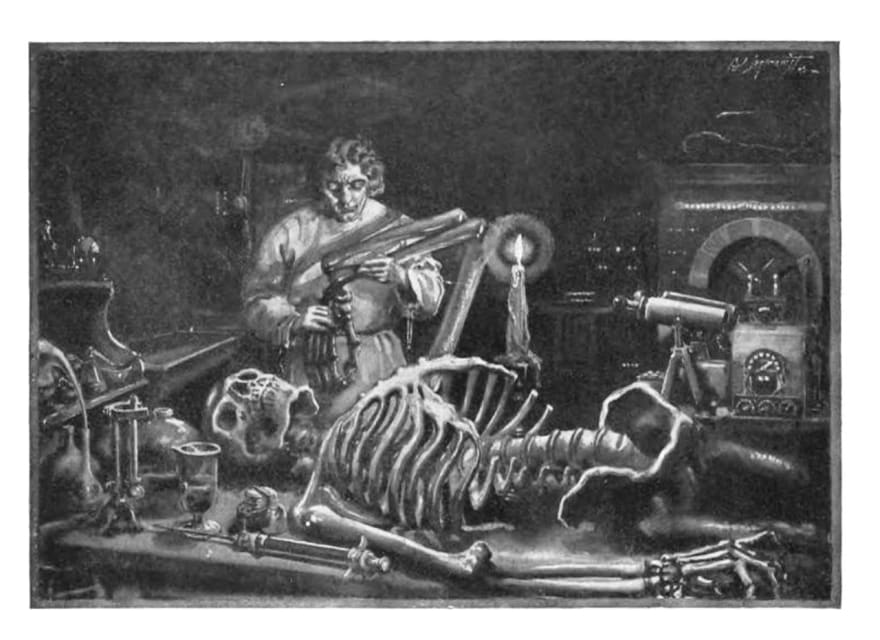 The magic from the shopsys script comes from the script rewrite-history-into which uses git filter-branch to rewrite the Git history to move everything into a subfolder.

I call the shopsys script from a modified tomono script to re-write the history for each branch. I've shown the interesting parts below:

Now for the downside

This script is painfully slow. It takes hours to run. I'm sure there are optimisations I can make but as I'm only running this once i don't really care.

My script also includes some logic around which branches to move over. You might want to clean up your branches before the move but I'm lazy and just avoided transferring those branches.

Current scripts are good but can't account for every scenario. If you are in the same scenario as me I hope this helps. There is a high chance you have a slightly different use case so be sure to allow enough time for your transition so you don't rush it and make a mistake!

If you've found a typo, a sentence that could be improved or anything else that should be updated on this blog post, you can access it through a git repository and make a pull request. Instead of posting a comment, please go directly to https://github.com/peterjgrainger/dev-to-posts/blob/master/blog-posts/monorepo-keeping-your-history-in-order/monorepo-keeping-your-history-in-order.md and open a new pull request with your changes.

A Beginners Guide to Contributing to an Existing Git Repository

Once suspended, peterjgrainger will not be able to comment or publish posts until their suspension is removed.

Once unsuspended, peterjgrainger will be able to comment and publish posts again.

Once unpublished, all posts by peterjgrainger will become hidden and only accessible to themselves.

If peterjgrainger is not suspended, they can still re-publish their posts from their dashboard.

Once unpublished, this post will become invisible to the public and only accessible to Peter Grainger.

Thanks for keeping DEV Community 👩‍💻👨‍💻 safe. Here is what you can do to flag peterjgrainger:

Unflagging peterjgrainger will restore default visibility to their posts.