According to some people:

Well, basically - it’s true, but there are some hacks to make it very convinient.

Why did I switch?

Reason is trivial - I was tired of constant switching between Jupyter, PyCharm, Neovim and some other things. Now I can do all necessary stuff in one place. In my case orgmode wasn’t selling point of it, beacuse I’m hardly taking any notes.

What am I using now?

Did I left vim for good?

Of course not. Vim is still my editor of choice on servers. Emacs is just too large for quick config edits in my opinion. It’s great as GUI app, but unfortunately its terminal version just sucks.

How to make emacs usable for new user?

Emacs is swiss army chainsaw - it’s way more than vim, so configuration is way more complex. Emacs’ configuration files are written in elisp. It may look weird, but I find this language quite self-explanatory. 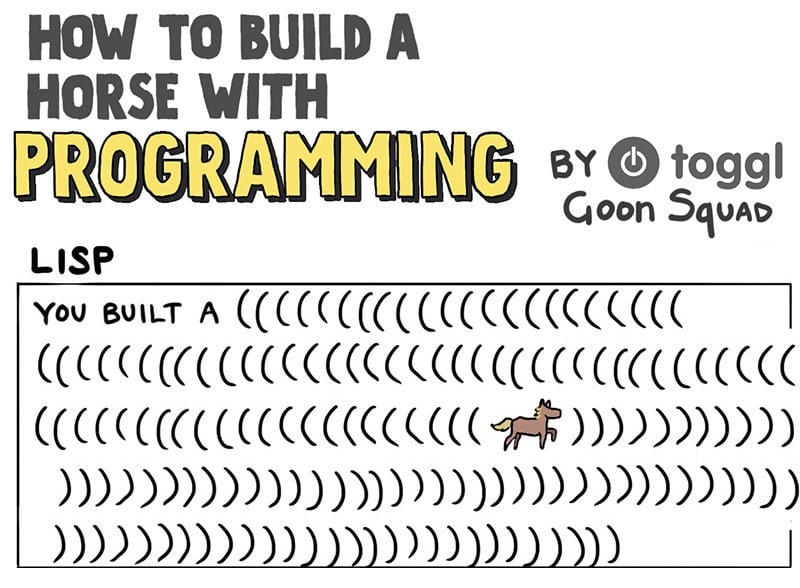 There are two major distributions and some minor ones, but I’ll cover only big ones.

As far as I know it’s the most popular one. I wasn’t using it for long because it overwhelms me. It may be better for some of you, because it has a bit bigger community.

That’s the one I’m using right now. It gained some popularity after DT’s video about emacs. Simple to set up and configure. Its configuration is in different folder than emacs’, so it’s a bit independent (at least it’s easier to back up).

What is your opinion about emacs? Will it someday win editor war?
If you have any questions feel free to ask, I’ll do my best to share my (poor for now) knowledge with you ;).
Stay tuned!

Once suspended, pgronkievitz will not be able to comment or publish posts until their suspension is removed.

Once unsuspended, pgronkievitz will be able to comment and publish posts again.

Once unpublished, all posts by pgronkievitz will become hidden and only accessible to themselves.

If pgronkievitz is not suspended, they can still re-publish their posts from their dashboard.

Once unpublished, this post will become invisible to the public and only accessible to Patryk Gronkiewicz.

Thanks for keeping DEV Community 👩‍💻👨‍💻 safe. Here is what you can do to flag pgronkievitz:

Unflagging pgronkievitz will restore default visibility to their posts.