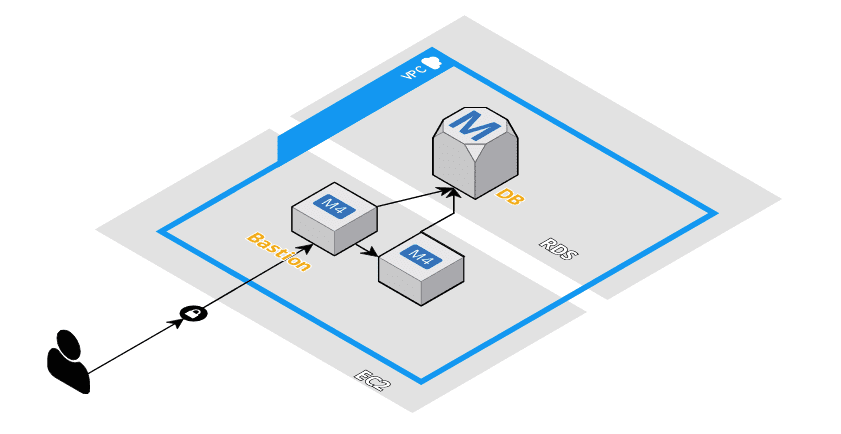 I bet you had a situation when you had to dump production database for some investigation, testing or even development.

Off topic:
I won't mention here about the sensitive data and data obfuscation as this is out of scope of this post, but just wanted to remind you that you're dealing with real people data and should keep in mind some regulations like GDPR or be careful not to send emails to real users if you are testing your apps using production DB.
In any case it's good to replace real users' sensitive data with some dummy values.

Usually the production db is secured in AWS VPC (virtual private cloud) and noone should be able to connect directly without VPN. Often it happens that the DB is only accessible from a server inside VPC which serves as a "bastion" server so that you can access other servers inside VPC from this server but not from public.

Below are a few tips which you may find useful in these circumstances:

This command will ssh to the bastion server and execute mysqldump command there but the result is redirected to your localhost file dumpfile.

When it runs you should be able to connect with your favourite client, e.g.: 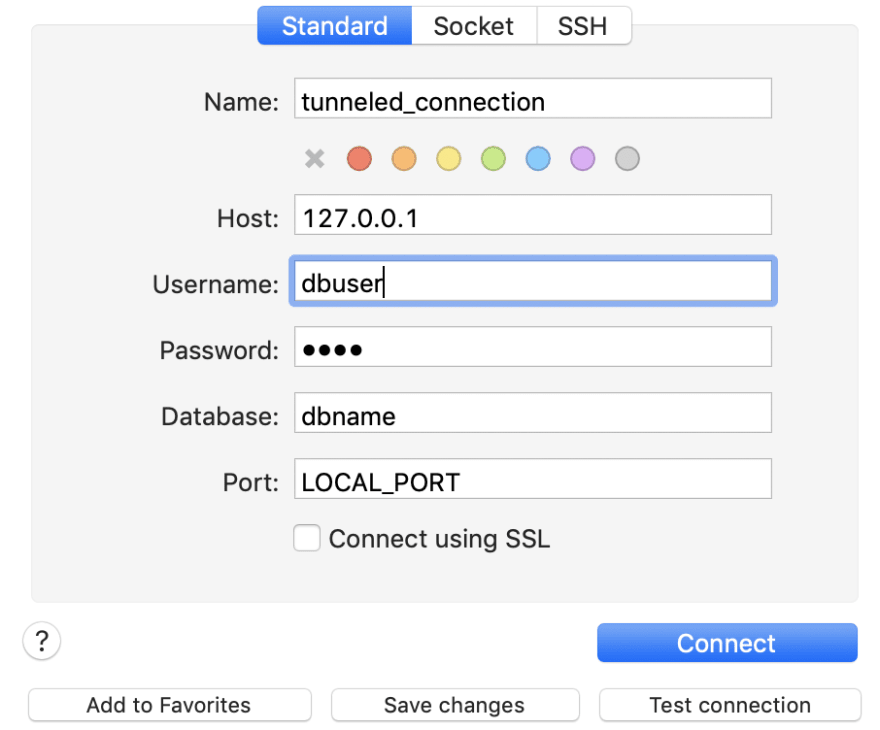 There is a nice but not so well known tool on *nix systems called Pipe Viewer with which you can track progress.

Then you see a nice progress bar from Pipe Viewer:

Build a Map Application on AWS in 10 Steps