How to build high available/fault-tolerant services in node.js

During my job for an important client , I was thinking about high availability and recovery NFRs , our tech stack included cassandra and kafka , two distributed systems of which I studied internal behavior.
Kafka used Zookeeper to keep track of assigned partitions to each consumer , Cassandra had a gossip algorithm between nodes and divides data in partition ranges .
So I was starting to think if there was any library ( not an external service like zookeeper ) that had an algorithm with gossip implemented so that people could build some new distributed systems more easily.
That library does not exist , and then I created ring-election .

You can integrate ring-election into your node process and you will have some important NFRs already constructed !!!

What the ring-election driver offers you ?

What problems can you solve with this driver ?

How it works under the hood 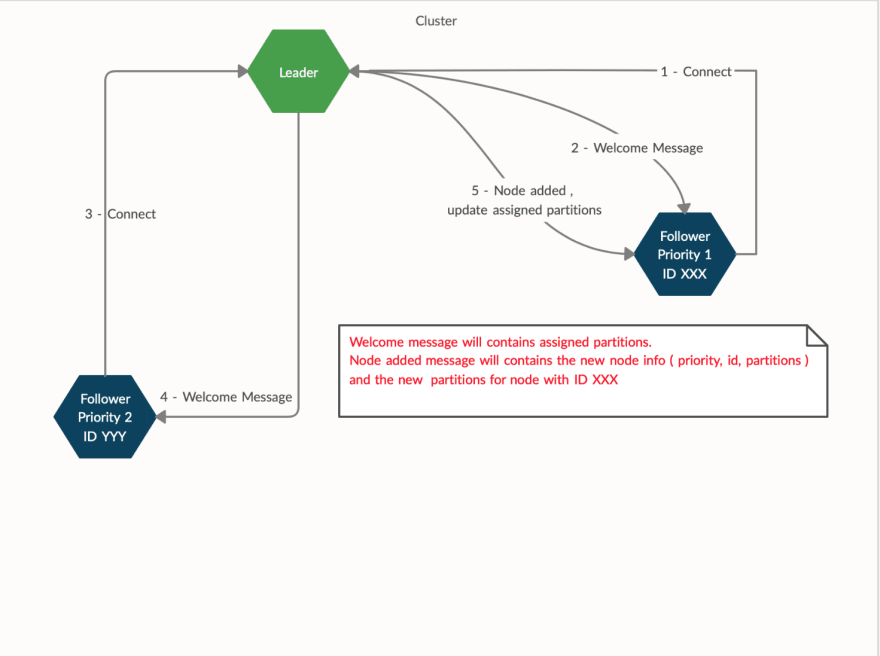 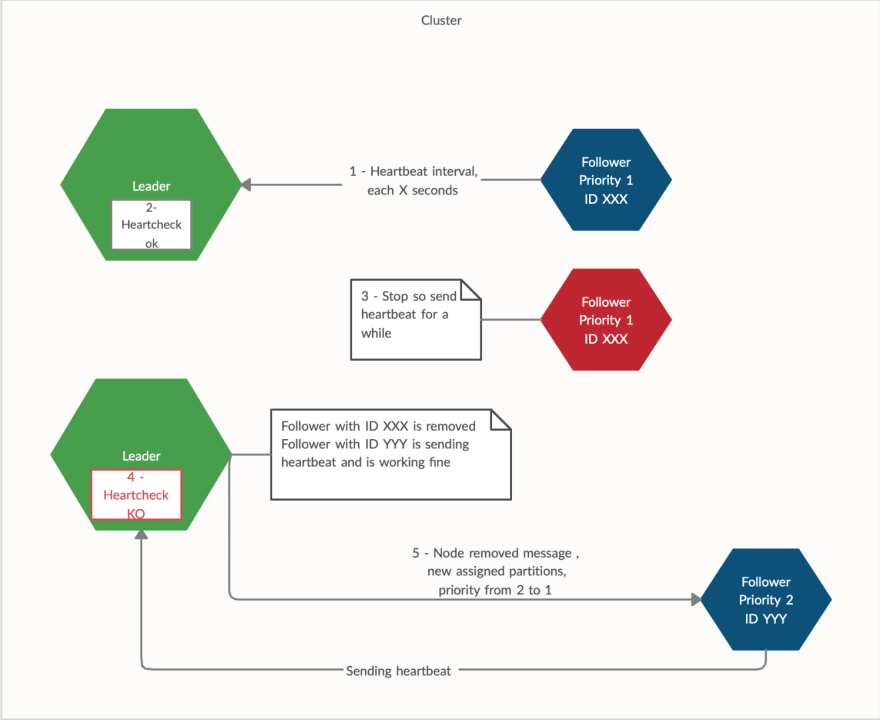 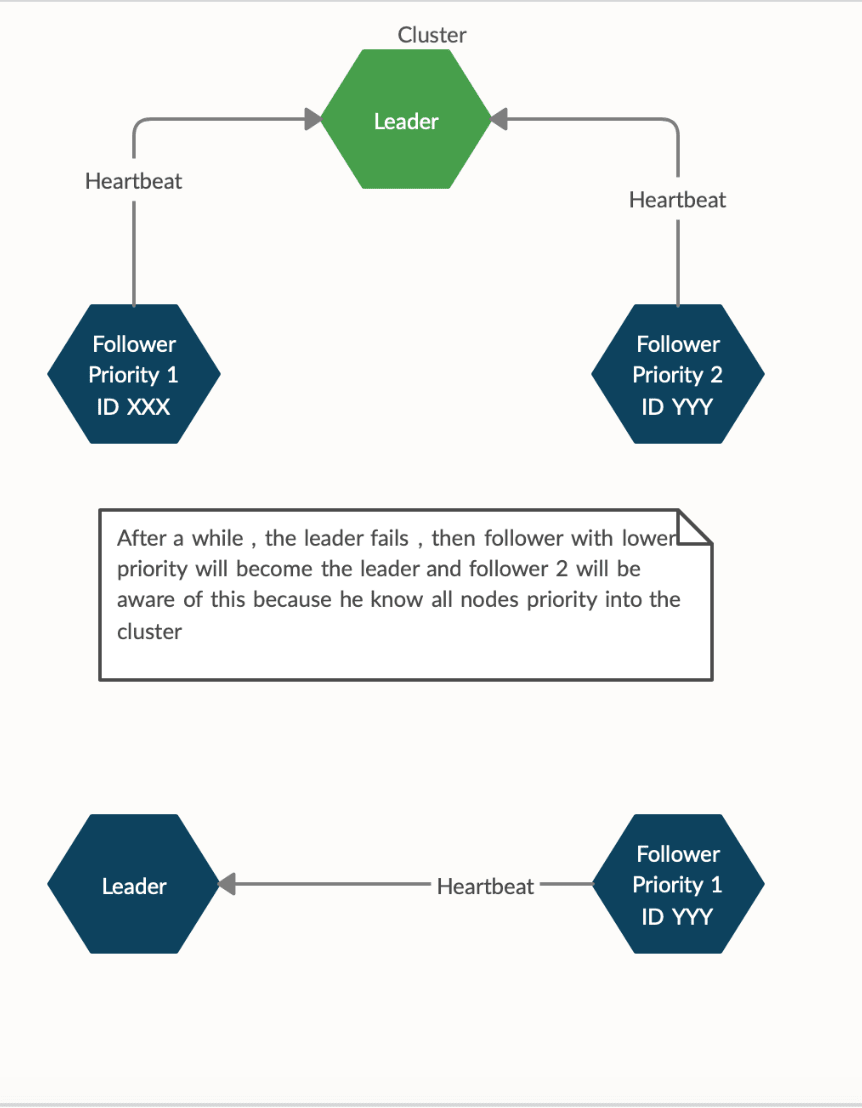 How to integrate it ?

Join https://github.com/pioardi/ring-election to have more info .
If you want to suggest new features or you want help to integrate ring-election open an issue on github and I will be happy to help you.

Client-side Routing without the JavaScript

Once suspended, pioardi will not be able to comment or publish posts until their suspension is removed.

Once unsuspended, pioardi will be able to comment and publish posts again.

Once unpublished, all posts by pioardi will become hidden and only accessible to themselves.

If pioardi is not suspended, they can still re-publish their posts from their dashboard.

Once unpublished, this post will become invisible to the public and only accessible to Alessandro Pio Ardizio.

Thanks for keeping DEV Community 👩‍💻👨‍💻 safe. Here is what you can do to flag pioardi:

Unflagging pioardi will restore default visibility to their posts.