Vue (pronounced “view”) is a JavaScript framework created for building user interfaces. Vue was officially released in 2014 by Evan You, a Google employee. Vue is developed for desktop and mobile applications with an Electron framework. Electron framework is used to build cross-platform desktop apps. Evan You said he created Vue to capture the best of Angular while building a custom tool that was lighter weight: “For me, Angular offered something cool which is data binding and a data driven way of dealing with a DOM, so you don’t have to touch the DOM yourself.” The name Vue refers to the Model-View-Controller (MVC) architecture. Vue focuses on the UI of an app/website. 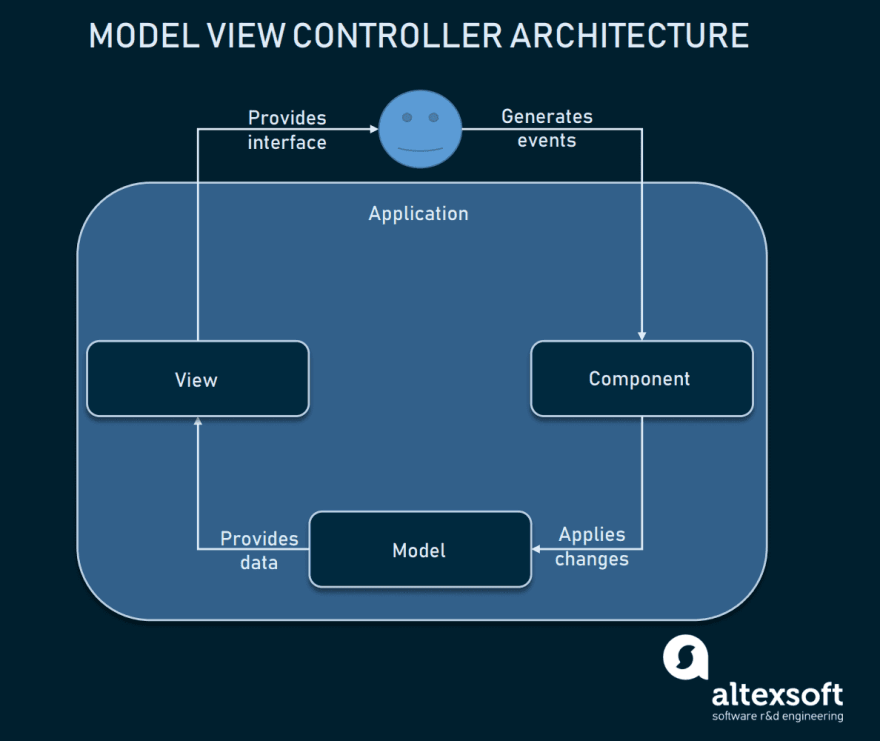 A new Vue application has been created, the data and the DOM are linked and everything on the page is now reactive. The Vue app attaches itself to a DOM element (#App) and then controls it. The entry point is the HTML, but everything actually happens

Here is our first introduction to directives. The v-bind attribute is called a directive, indicating that they are special attributes crafted by Vue. The v-bind applies a special reactive behavior to the rendered DOM. If you open your console and enter app2.message = ‘we’ve got a new message.’ The bound HTML title attribute will be updated. 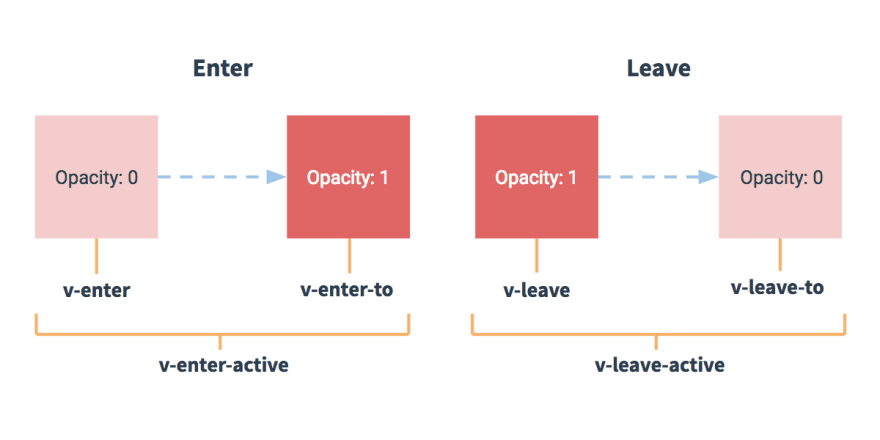 Vue is a fairly new framework that should be learned for its ease of use with building user interfaces. Vue may not be as widespread, like Facebook(React) and Google(Angular), companies with huge financial support. Vue still has a good following on Github and with other larger companies, like Alibaba and BMW. Vue has good documentation filled with a plethora of information. It is easy to learn and has a nice, supportive community that can aid you in learning it.

Limit access of Strapi users to their own entries