Before we enter into the practicals, we will finish the theory first (i.e.) understanding the terms and components involved.

Let us start with the nodes. 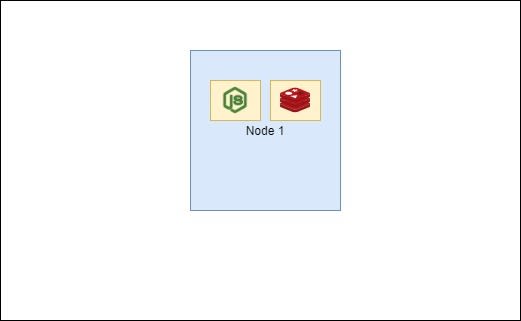 A node is a machine, physical or virtual, on which the Kubernetes is installed. A node is a worker machine and this is where the containers will be launched by Kubernetes. It is also known as minions.

Now, what if the node machine on which the application is running goes down. 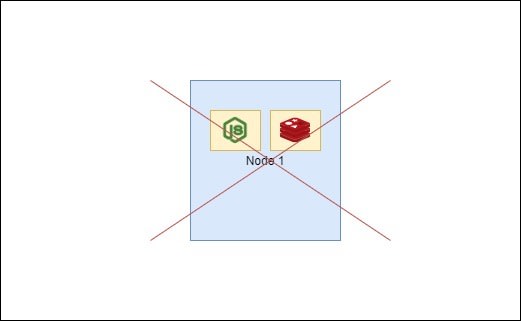 Obviously, our application goes down and we don't want that to happen. That is why we have clusters. 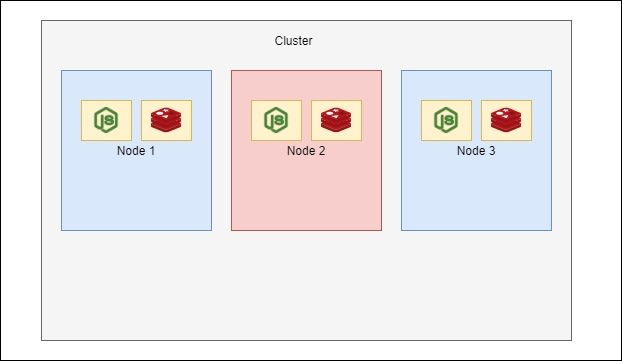 A cluster is a set of nodes grouped together. Hence, even if one node fails, you have your application still accessible from other nodes. Also, having multiple nodes helps in sharing the load.

We have nodes and clusters, but,

This is where the master or the orchestrator comes into the picture. The master is another node with Kubernetes installed in it, and is configured as Master.

The master watches over the nodes in the cluster and is responsible for the actual orchestration of containers on the worker nodes.

When Kubernetes is installed in a system, the following components are installed along with Kubernetes. 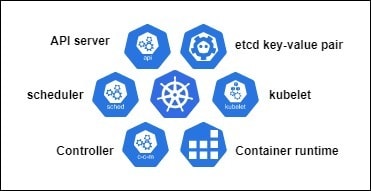 Now we saw the different components involved in kubernetes. But what makes one a master and others a node. 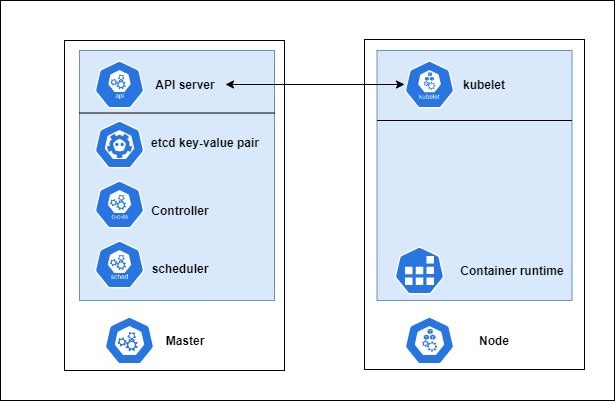 Master is the node, which has the kube-api server and that's what makes it a master. It also has the ETCD, controller and scheduler components.
Worker node or simply node is the one which has the container runtime and the Kubelet.

Once suspended, preethamsathyamurthy will not be able to comment or publish posts until their suspension is removed.

Once unsuspended, preethamsathyamurthy will be able to comment and publish posts again.

Once unpublished, all posts by preethamsathyamurthy will become hidden and only accessible to themselves.

If preethamsathyamurthy is not suspended, they can still re-publish their posts from their dashboard.

Once unpublished, this post will become invisible to the public and only accessible to Preetham.

Thanks for keeping DEV Community 👩‍💻👨‍💻 safe. Here is what you can do to flag preethamsathyamurthy:

Unflagging preethamsathyamurthy will restore default visibility to their posts.