Inheritance is based on prototype(s) . Prototype is an object that every function has as an accessible .prototype property which you can clearly see on user-agent (browser's) console (personally I use Chrome) . Initially every prototype object is composed of constructor and __proto__ : Object . Do NOT get confused : the __proto__ : Object & the aforementioned prototype's object itself – these two works hand in hand , but are definitely NOT the same "thing" ! Function body declared within the Function's keyword this is not visible until instantiated , conversely the function body declared via .prototype property is visible even before instantiated & will be shared across all the instances – most often we use .prototype to extend (augment) some existing built-in such as Array.prototype . Roughly said .prototype property hooks in the internal [[prototype]] mechanism for "inheritance" . When it comes about definition of "instantiation" i.e. is the process of making blueprints come true object instances (templates, constructors – are synonyms in such context) . 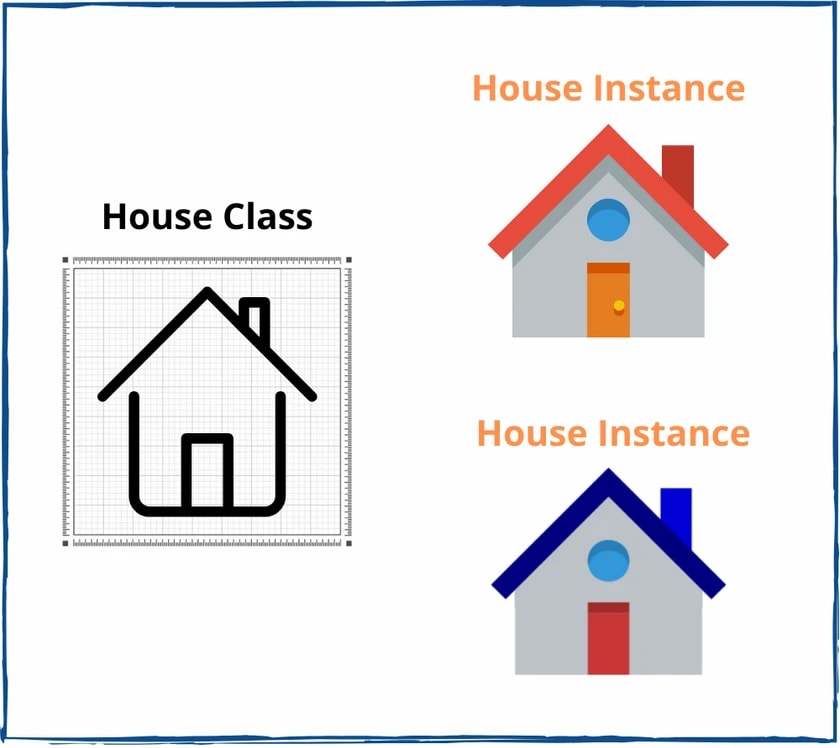 Instantiation process is a two step process : 1) write a function constructor (a.k.a. class as syntactic sugar since ES6+) & 2) use a keyword new to work with constructor's inner logic i.e. this. Proof for "constructor is a function":

To understand better the idea behind __proto__, examine the following

Also as a helper consider this simplified .prototype vs. proto diagram made by me (powered by @jgraph/drawio)

However, if instantiated & assigned to variable (reference) , __proto__ may refer to a different stuff , let's see in action :

To conclude : as mentioned above , within given example with a taxi, – __proto__ digs deeper i.e. moves towards the core of Object.prototype , whilst .prototype does opposite – search wider (gets outside, away from the core, augments, extends)

LIFE TIP : in my native spoken language i.e. Lithuanian "proto" means "of mind" , if it helps making it meaningful in any possible way , then let it be , if not choose your own suitable way . Personally to me, if things has some proper meaning – it's a life saver!

That's it ! if any typos found or suggestion could be made or maybe you want to clarify something , please leave a comment in the comment section below . Thanks for reading & see you in a next one!

Once suspended, projektorius96 will not be able to comment or publish posts until their suspension is removed.

Once unsuspended, projektorius96 will be able to comment and publish posts again.

Once unpublished, all posts by projektorius96 will become hidden and only accessible to themselves.

If projektorius96 is not suspended, they can still re-publish their posts from their dashboard.

Once unpublished, this post will become invisible to the public and only accessible to Lukas Gaucas.

Thanks for keeping DEV Community 👩‍💻👨‍💻 safe. Here is what you can do to flag projektorius96:

Unflagging projektorius96 will restore default visibility to their posts.