Okay I am switching from React to Svelte , because I love to feel DOM in my own hands , just like a mechanic fella who enjoys feeling engines into one's hands . I decided to follow Svelte wizard-like tutorial series on the man page , I've enjoyed till I've crossed what I've not figured out long time since started learning React tho . I guess I could justify there was no decent explanation why . Some people may agree with this , other may think I deserted React base . Without further ado , let's jump into code !

Consider the following code example as presented within this link :

That's what happens visually when no referential ID (thing.id) for code block provided : 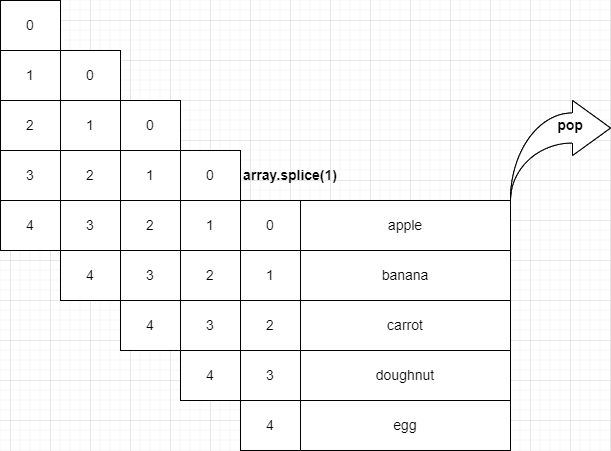 Explanation : the "stack's" index as presented in illustration above slides towards 0th index out of frame – This is not what we presumably expected tho , so let's fix this with the following tweak by adding a referential ID of (thing.id) as so : 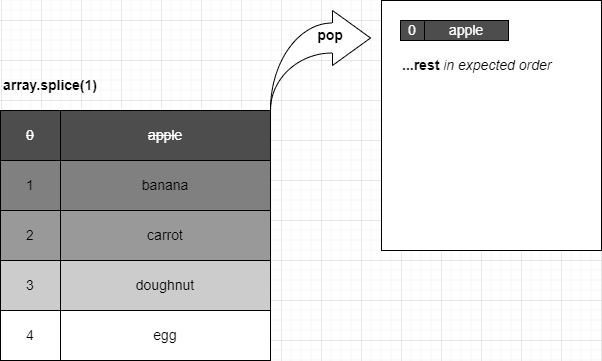 That's all folks in my very first of Svelte-series . If any typos found or suggestions could be made , please leave a comment below !

How to secure pages with HTTP Basic Auth using SvelteKit

Once suspended, projektorius96 will not be able to comment or publish posts until their suspension is removed.

Once unsuspended, projektorius96 will be able to comment and publish posts again.

Once unpublished, all posts by projektorius96 will become hidden and only accessible to themselves.

If projektorius96 is not suspended, they can still re-publish their posts from their dashboard.

Once unpublished, this post will become invisible to the public and only accessible to Lukas Gaucas.

Thanks for keeping DEV Community 👩‍💻👨‍💻 safe. Here is what you can do to flag projektorius96:

Unflagging projektorius96 will restore default visibility to their posts.