What are we going to learn?

You’ve been hearing about Serverless literally all month long. So, there’s really no need to go further in details about how the advantages and disadvantages (are there?) of moving into serverless architecture. This post will be purely about security.

Do you deploy azure functions? (I'm here, aren't I?). Do you want to secure your functions? (still here...). Great! make sure you:

Specifically, I will discuss security best practices for serverless development. Mostly that means application security with a sprinkle of configuration. Because that what serverless is all about, no?! Because we shift most of the responsibilities to the cloud provider and what’s left for us to protect, is our code.

A dream come true, some might say. We no longer continuously check that our server has the latest OS security patches installed. That’s now Microsoft’s problem (If you are unfamiliar with the Shared Responsibilities for Cloud Computing, I strongly suggest you review it). 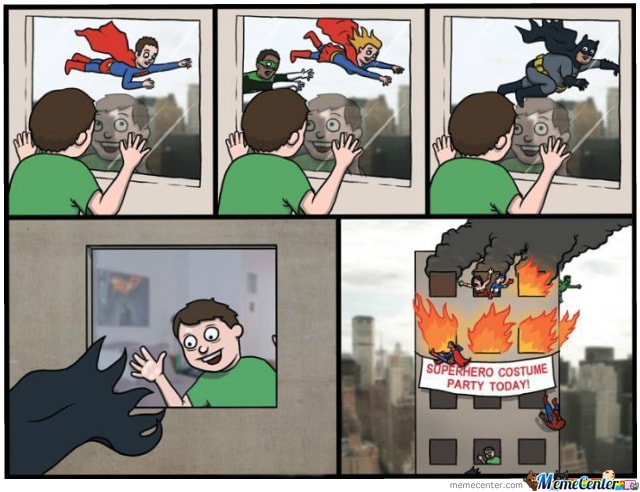 Hold your horses. That is definitely one of the many security advantages of moving to serverless development. But don't get too comfortable... we still need security, it is just a little different. Even without provisioning or managing servers, Azure functions still execute code. If this code is poorly written, the function could still be vulnerable to application-level attacks.

An attacker could run malicious code in your account which could lead to sensitive data leakage, performing unauthorized actions in the cloud and in some extreme cases, it could even lead to a complete application takeover. If your Azure function is vulnerable and has the permissions to do so, the attacker could interact with other cloud resources and could end up owning them.

I hope that by now you agree with me that we need to address Serverless security. So, let’s get a little more technical and discuss some security best practices that will help you keep your Azure functions protected. 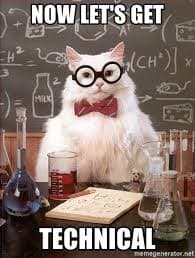 Injection flaws attacks are one of the most common risks in applications and they are part of most secure coding best practice guides. Injection attacks try to exploit code which passes untrusted inputs directly to an interpreter before being executed or evaluated.

Since serverless functions can be triggered from different events sources like Cloud storage (Blob), NoSQL database (CosmosDB), Event Hubs, Queue, Graph events and more, injections are not strictly limited to inputs coming directly from the API calls and functions can consume input from each type of the possible event sources.

Bottom line: A serverless function should have only the privileges essential to performing its intended logic, following the "Principle of least privilege".

Since serverless functions are usually designed as micro-services, it is very common to have dozens, hundreds or even thousands of functions as part of the application. Managing function permissions and roles is a difficult and tedious task.

In many cases, developers are forced to use a single permission model or security role for all functions, which grants them access to other system components which are not actually required by the function. Exploiting an over-privileged function could lead into a security catastrophe in your organization's cloud.

Designating groups or individual roles responsible for specific functions in Azure helps avoid confusion that can lead to human and automation errors that create security risks. 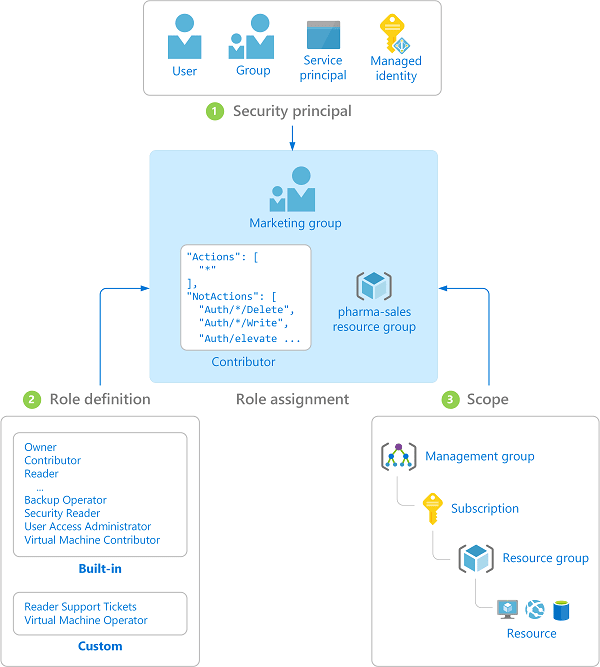 A serverless function's code is usually small. However, to be able to execute the desired tasks, functions make use of many dependencies and 3rd-party libraries.

Vulnerability introduced by the supply chain is one of the most common risks these days and attackers will target code that makes use of vulnerable libraries as an entry point to the application.

Additionally, in what we refer to as ‘Poisoning the Well,’ attackers aim to gain more long-term persistence in the application by means of an upstream attack. After poisoning the well, they patiently wait as the new version makes its way into cloud applications.

If you use .NET, Microsoft will announce about NuGet packages with known vulnerabilities, just like this one. But, this is valid for all runtimes. Whether you are using Python (pip), Java (Maven), Node (npm) or any other package management.

Misconfigured cloud storage authentication/authorization is a widespread weakness affecting applications. There are numerous incidents of insecure cloud storage configurations have exposed sensitive, confidential information to unauthorized users. Occasionally, this data can even become public after being indexed by search engines. 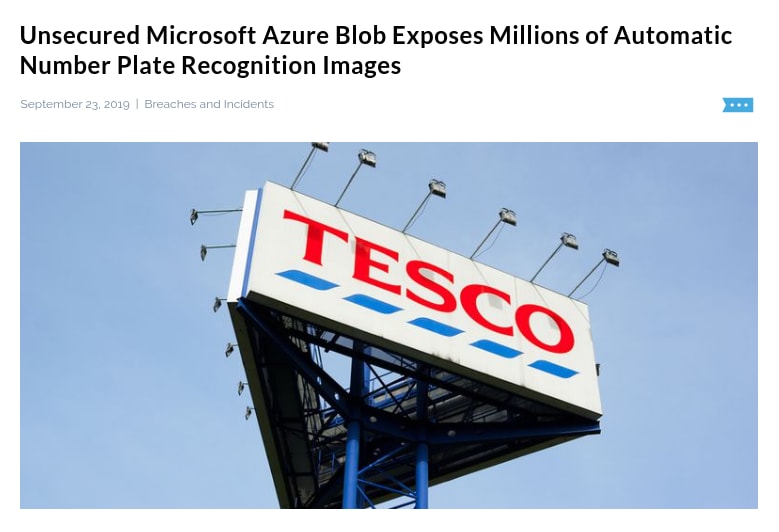 Since serverless functions are usually stateless, many applications have an architecture that rely on cloud storage infrastructure to store and persist data between executions.

If the cloud storage does not enforce proper access controls, user might be able to upload files directly into it, leading into consuming high quotas and triggering internal functionalities.

There is always a need to store and maintain secrets in our application. Secrets could be API Keys, credentials to other resources (e.g. database), Crypto-keys (Encryption/Decryption) and sensitive configuration settings.

Storing such secrets in a plain text configuration file could end up being uploaded to and leaked through shared repositories (e.g. Github). There multiple tools that hackers use to try and identify such leaked keys. There are many storied

It is critical to store such secrets in a secure, encrypted storage environment. 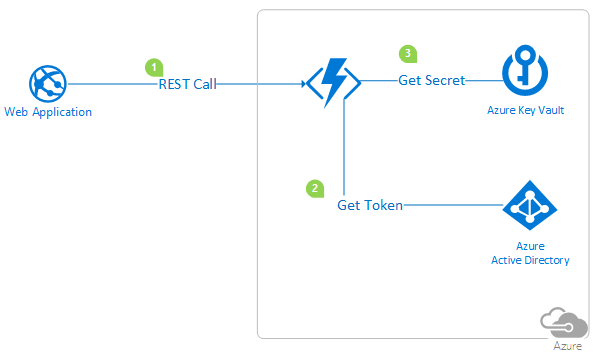 Serverless architecture require that we orchestrate all our functions and services to form the overall system logic. While some functions expose public APIs, others serve as a pipe between processes and there are multiple ways to trigger them, including internal triggers events.

The stateless nature of serverless architecture requires a careful access control configuration for each of the resources, which could be onerous.

Imagine a serverless application which exposes a set of public APIs, all of which enforce proper authentication. At the other end of the system, the application reads files from a blob storage service where file contents are consumed as input to specific serverless functions. If proper authentication is not applied to the cloud storage service, the system is exposing an unauthenticated rogue entry point—an element not considered during system design. 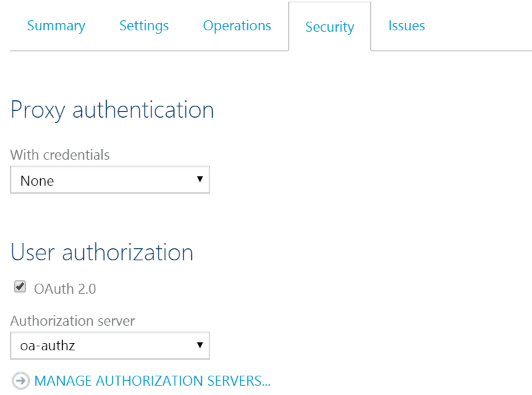 I could go on and on about this topic. But I believe that concentrating on a few, high impact, practical security enforcement could do a great deal in making your Azure functions safe.

For those of you who do want to learn more, I can suggest:

Protego Labs
Security @ Serverless
5 Small and Hidden React libraries You Should Already Be Using
#webdev #javascript #react #productivity
Kubernetes: What It Is, How It Works, and Why It's A Game changer
#kubernetes #cloud #beginners #devops
Meme Tuesday! 🤨
#discuss #watercooler #jokes

Once suspended, protego will not be able to comment or publish posts until their suspension is removed.

Once unsuspended, protego will be able to comment and publish posts again.

Once unpublished, all posts by protego will become hidden and only accessible to themselves.

If protego is not suspended, they can still re-publish their posts from their dashboard.

Once unpublished, this post will become invisible to the public and only accessible to Tal Melamed.

Thanks for keeping DEV Community 👩‍💻👨‍💻 safe. Here is what you can do to flag protego:

Unflagging protego will restore default visibility to their posts.