We are happy to announce Naomi Ceder as a Keynote speaker for PyCon India 2020!

Naomi Ceder earned a Ph.D in Classics several decades ago, but switched from ancient human languages to computer languages sometime in the last century. Since 2001, she has been learning, teaching, writing about, and using Python.

An elected fellow of the Python Software Foundation, Naomi is the immediate past chair of its board of directors. She also speaks internationally about the Python community, and on inclusion and diversity in technology in general.

By day she leads a team of Python programmers for Dick Blick Art Materials, and in her spare time she enjoys sketching, knitting, and deep philosophical conversations with her dog.

She can be reached at her Twitter handle: @NaomiCeder 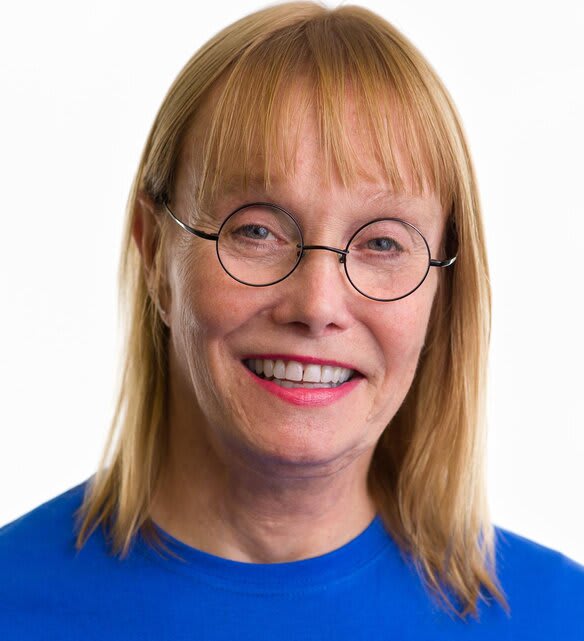 Opening applications without knowing their paths in python...

Once suspended, pyconindia will not be able to comment or publish posts until their suspension is removed.

Once unsuspended, pyconindia will be able to comment and publish posts again.

Once unpublished, all posts by pyconindia will become hidden and only accessible to themselves.

If pyconindia is not suspended, they can still re-publish their posts from their dashboard.

Once unpublished, this post will become invisible to the public and only accessible to PyCon India.

Thanks for keeping DEV Community 👩‍💻👨‍💻 safe. Here is what you can do to flag pyconindia:

Unflagging pyconindia will restore default visibility to their posts.