My lab assistant once said, "Make your terminal feels like your home!" and proceed to show me a cool terminal during lab session. I didn't have the time to do it back then but now I get a chance to. So here's how I make my Windows Terminal looks like I using it from the movie Blade Runner 2049 since it feels like a futuristic home to me 😉.

The first thing is to install WSL2 on the device since I'm using Windows as my OS and WSL2 provide more than the previous version. You might ask, why don't you use PowerShell or Windows Command Prompt instead? The reason is I'm not used to it since my college and my work environment mostly depends on Windows. Go to step 2 if you don't wanna install. You need to install WSL1 before you could install WSL2. I'm not gonna explain it further here since it is out of this scope. There's just no shortcut to install WSL2. Follow this instruction on WSL installation first, then this instruction on WSL2 installation. 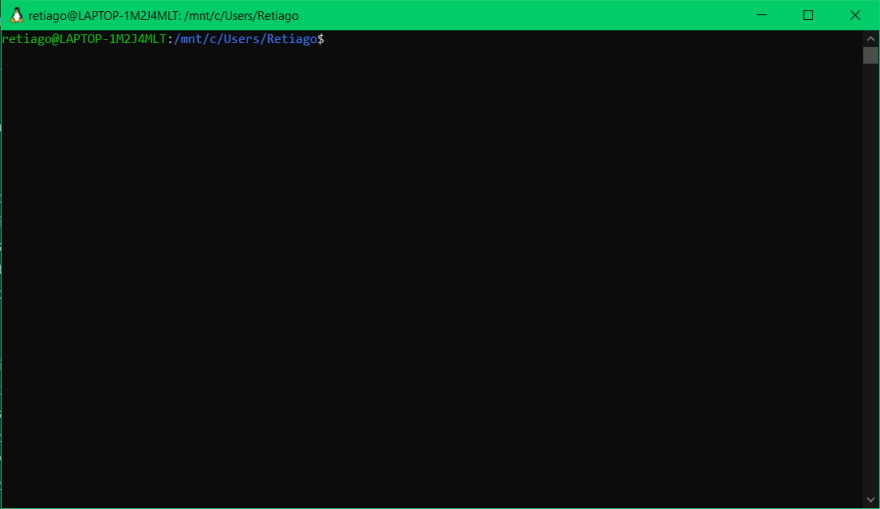 This is quite easy. Go to the Microsoft Store and type Windows Terminal on the search bar. Click the product and click the Get or Install button. Let the process finish. Once it's done you're on set. Hold Win + R and type wt to run Windows Terminal. We are installing this after WSL2 so Windows Terminal could instantly register WSL2 on it. 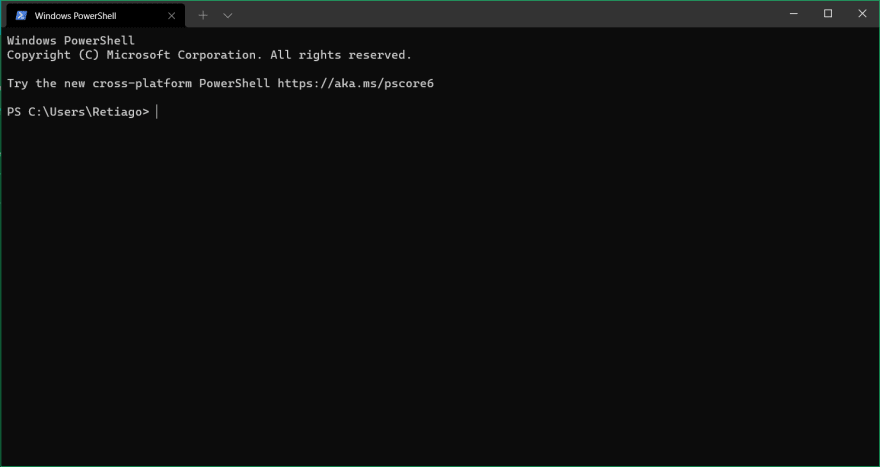 This step is just for WSL users only. Go to step 4 if you are not. The reason I choose this shell is for these 2 primary reasons. First, zsh is the second-fastest shell as far as I know. Second, it has a great framework that improves usability, Oh-My-Zsh, no pun intended. Follow this article on how to install zsh and its plugins. When it comes to choosing a zsh theme, just go for the jonathan or  agnoster theme. For me personally, the terminal designs fit perfectly with the futuristic nuance of the movie 🤖. 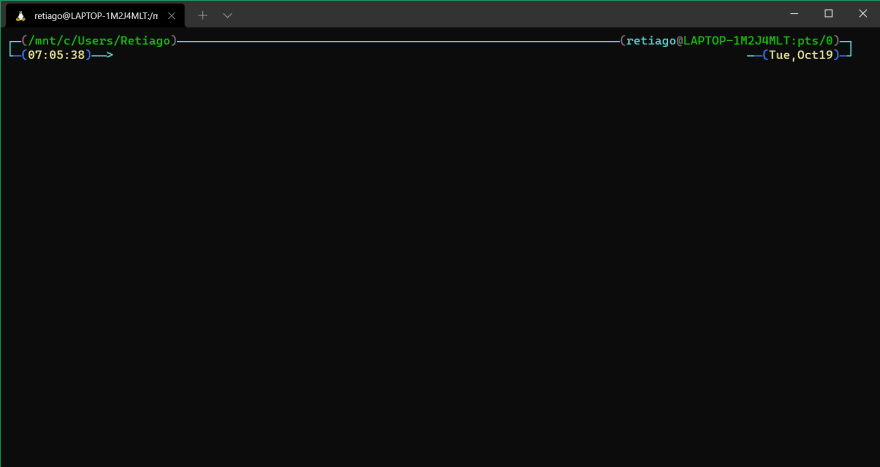 4. Prepare the image or GIF for the background

This part, I leave it to you, whether to choose a static image or gif for the background. For me personally, I want something alive accompanying me while I'm doing some code or script on the terminal 😂. So I go with the gif. Usually the gif itself I get from a certain movie scene. I look for the scene on YouTube, download it, trim it if it's too long and convert it into a gif. I'll use this gif below from a hilarious movie RocknRolla directed by one of my favourite directors Guy Ritchie on my PowerShell. This scene depicts perfectly what I thought about PowerShell in case I must use it for effectiveness. Handsome Bob (Tom Hardy) once came out to his friend OneTwo (Gerard Butler) and then said, "I told you, you wouldn't understand!". It might apply as well when I was told to explain my code to my colleagues. And believe me. it is way funnier in the movie context 🤣😭.

5. Change the background and text

Here's come the neat part 😎. On Windows Terminal, hold ctrl + , to open Settings. There's a lot of options here but we just focus on these 2 things, background and font style. Under Profiles Section, choose your CLI program, in this case, I choose PowerShell first. Go to Appearance and then scroll down until you find Retro toggle and switch it on. Then scroll down once more and you will get to the Background image and browse for the gif file path. Don't forget to adjust the background through its stretch mode, alignment and opacity. I'm using "uniform to fill", "center" and 40% respectively. 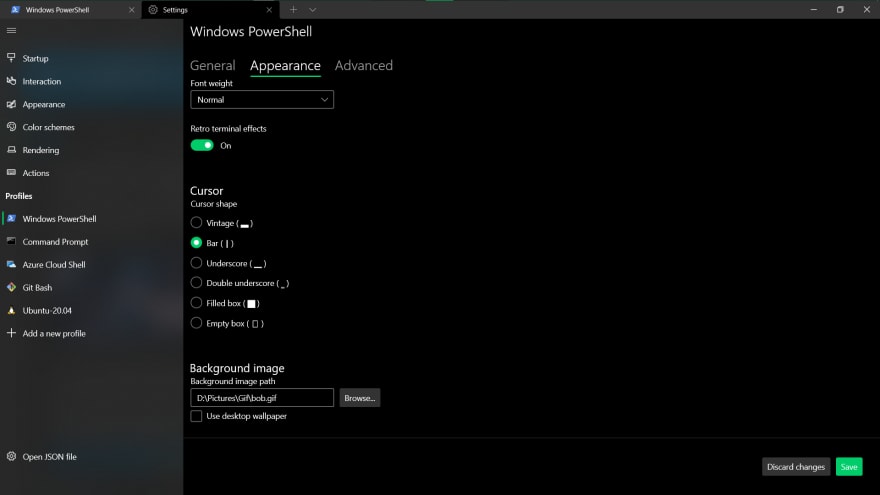 And that configuration yield this result which is perfect! 👌. Programmer tends to look on the darker work environment so that's why I only use 40% opacity.

Okay, that was PowerShell I rarely use. This one is for my WSL2. First, I could use any scene with Joe or Agent K from Blade Runner 2049 movie for my background. But then the longer I stare at this terminal, the more depressing I've become to think about my existential crisis regarding my code and myself. Then I come to terms with this background. Instead of thinking about depressing stuff, why don't I turn it into something positive, let's say a therapy session 💡? I ended up using Pat from Silver Lining Playbook on his therapy session since it's spark a hilarious and refreshing moment when I stare at it 😁.

Okay, that's it. One might say I don't really use the Blade Runner 2049 reference on this but for me, mine is enough to hype the vibe and keep me motivated. How about yours? 😎

Let's be friend & support me👋

Retiago Drago 🇮🇩🇵🇸
someone between a good programmer as a scientist 👨‍🏫 and a good scientist as a programmer 👨‍💻
How to preserve the data types when writing pandas DataFrame to Excel?
#help #python #beginners #programming

Once suspended, ranggakd will not be able to comment or publish posts until their suspension is removed.

Once unsuspended, ranggakd will be able to comment and publish posts again.

Once unpublished, all posts by ranggakd will become hidden and only accessible to themselves.

If ranggakd is not suspended, they can still re-publish their posts from their dashboard.

Once unpublished, this post will become invisible to the public and only accessible to Retiago Drago 🇮🇩🇵🇸.

Thanks for keeping DEV Community 👩‍💻👨‍💻 safe. Here is what you can do to flag ranggakd:

Unflagging ranggakd will restore default visibility to their posts.