Flutter is a mobile application development framework which allows you to develop cross-platform mobile apps with single codebase.

Flutter has surpassed many of its competitors in hybrid app development. Here are some of the features that make it ideal for many of the developers:

Besides that, Flutter’s GitHub repository has got more than 130k starts, which is a pretty huge number (just for the sake of comparison, React Native's GitHub repository has around 100k stars).
Flutter is great for 2D mobile apps that are meant to run on iOS and Android devices both. It is also a smart choice for interactive apps that you want to run on desktop or web pages.
Keep in mind that Flutter has strong support by Google and is open source having very active community. Thanks to these two factors, Flutter is growing and is being improved at much faster pace. This reduces the chances for Flutter to become obsolete soon, we will talk more on that later.

Here are some reasons why Flutter is going to live longer:

Hardware Improvement
One of the biggest reasons for hybrid apps making their way into the mainstream is technical advancement. Just a few years ago, hybrid apps were not so performant due to hardware limitations. But now, things have changed. Our smartphones have became very powerful in terms of raw CPU as well as Graphics performance. Since Flutter renders all the widgets with the help of GPU, improvement in graphics capabilities of devices directly improve the performance of a Flutter app at the point where the performance difference between a Flutter app and native one is diminished.

Always Up-To-Date Framework
I started learning Flutter about 15 months ago and I found it very dynamic. Lot of things have been changed till now, there are some good additions and enormous improvements along with good code readability. Introduction of null safety makes it more robust. Improved Dart & Flutter plugins for various IDEs are very accurate in terms of code lints and predictions and are increasingly helpful in assistance.

Power of Dart
Dart was introduced in 2011 and has been growing exponentially ever since. One of the main reasons of this growth is beauty of Dart. Dart takes amazing features of all other programming languages and is mesmerising combination of those features. Google engineers use Dart to create many in-house apps, including some that are essential to Google’s business. For example, if you use the Google Ads web or mobile app, you’re using a Dart app that supports much of Google’s revenue. We did talk about Fuchsia as well. With the passage of time, more Google apps are being shifted to Dart, increasing its chances to become next big thing from Google. 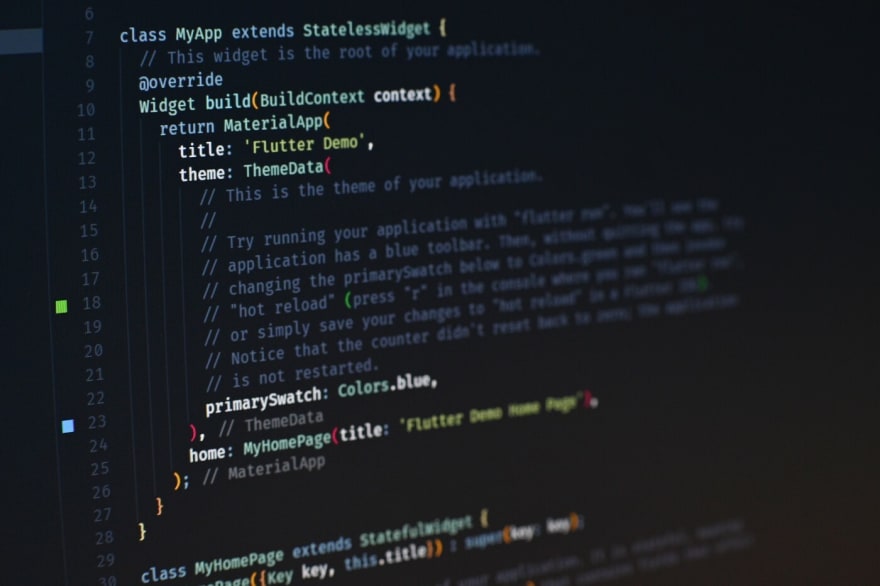 Increasing Cross-Platform Support
When Flutter was announced, it was only limited to mobile platforms like Android and iOS. Now, Flutter supports Web, Windows, Mac, & Linux, and this support is getting increased and improved with much faster pace, making Flutter the prominent choice for those who want to develop small scale apps for PC platforms as well. Honestly, Flutter is going to be the strong contender for other desktop app development frameworks & libraries for lighter tasks.

Great Support and Community
Flutter community is no doubt one of the fastest growing open-source communities, members are so dedicated that they are constantly working to make Flutter better, thousands of pull requests are being merged with each release and those releases are frequently out. All new features are added to keep the framework up to date, recently, in Flutter 2.5, Material You support was added. To sum up, Flutter provides a rich development experience. 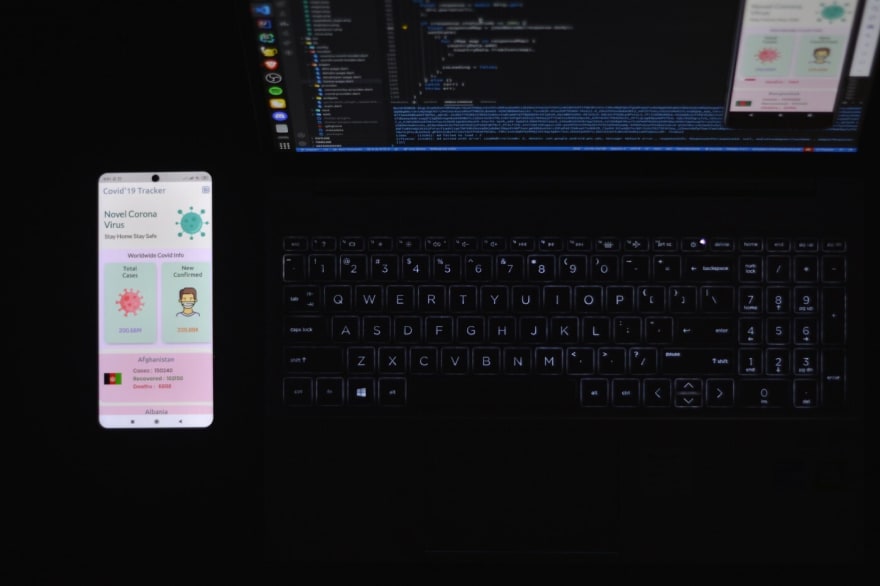 Skia Engine
Flutter uses Skia to render widgets on device screen. The Skia Graphics Engine is an open-source graphics library written in C++. Skia supports several (platform-dependent) back-ends, including one for CPU-based software rasterization, one for Portable Document Format (PDF) output, and one for GPU-accelerated OpenGL, OpenGL ES, Vulkan, and Metal. The engine is very well optimised (thanks to C++), making it an efficient part of Flutter.

Pixel Perfect UI
As Flutter renders UI like games, it has control over each pixel of device’s screen. Thanks to its powerful Skia Graphics Engine, modern & very complicated user interfaces can be drawn with almost no difficulties. Flutter’s all widgets are customisable. This makes Flutter an ideal choice for making complex designed which will be introduced in future.

These were some of the key points in my opinion. I hope this clearly explains why or why not Flutter is going to live longer.

Once suspended, rashidwassan will not be able to comment or publish posts until their suspension is removed.

Once unsuspended, rashidwassan will be able to comment and publish posts again.

Once unpublished, all posts by rashidwassan will become hidden and only accessible to themselves.

If rashidwassan is not suspended, they can still re-publish their posts from their dashboard.

Once unpublished, this post will become invisible to the public and only accessible to Rashid Wassan.

Thanks for keeping DEV Community 👩‍💻👨‍💻 safe. Here is what you can do to flag rashidwassan:

Unflagging rashidwassan will restore default visibility to their posts.