Welcome back to another edition of Performance Matters. If you're a Ruby dev, you'll be happy to hear that our Ruby APM beta is now LIVE! We're always looking for more beta testers and would love to hear your valuable feedback.

This week, hear from our CEO, John-Daniel Trask, about the importance of shifting left in the SDLC, further improvements to .NET 5, and the sequel to Slack's terrible, no-good, very bad day. 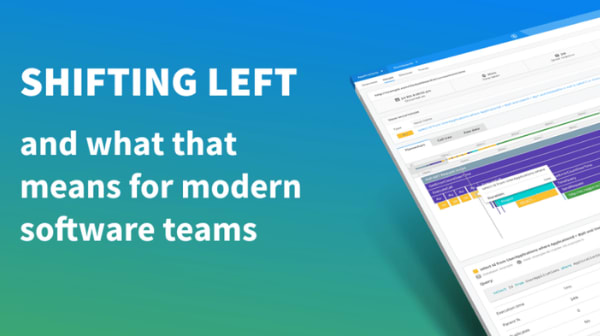 Hear directly from the CEO of Raygun, John-Daniel Trask, why the monitoring industry has been discussing shifting left on the SDLC.

What this means for you

Releasing later this year, .NET 5 is already seeing a wealth of performance improvements.

All hands on deck at Slack

Last week we covered an article outlining a very, very bad day at Slack. Learn how they responded to it.

Learn from their mistakes

BUG OF THE WEEK

Multiple big-name applications were crashing this week due to a now resolved issue involving Facebook log-ins.

Find out what happened

This week we're wanting to hopefully bring a smile to your face by shouting out a comedy page that pokes fun at DevOps... with daily Simpsons memes 🤔

If you think Performance Matters is pretty great, why not sign up to receive it in your inbox every week? 🙌

.NET 7 WebApp with Https in Docker, secured by Azure AD

Once suspended, raygun will not be able to comment or publish posts until their suspension is removed.

Once unsuspended, raygun will be able to comment and publish posts again.

Once unpublished, all posts by raygun will become hidden and only accessible to themselves.

If raygun is not suspended, they can still re-publish their posts from their dashboard.

Once unpublished, this post will become invisible to the public and only accessible to Raygun Staff.