First of all introduce what is Vite ?

Vite is a Next Generation Frontend Tooling created by Evan You, the creator of the open source JavaScript framework Vue.js.

So if it's from Vue.js you might wonder... how come I use it to create a React project if it represents that it would be the direct competition? Well, because Vite is an authoring tool, totally agnostic and the tool itself guides us to create a React application as we will see below.

Put the name of the project.

We already have our project created now we just need to install and run it. 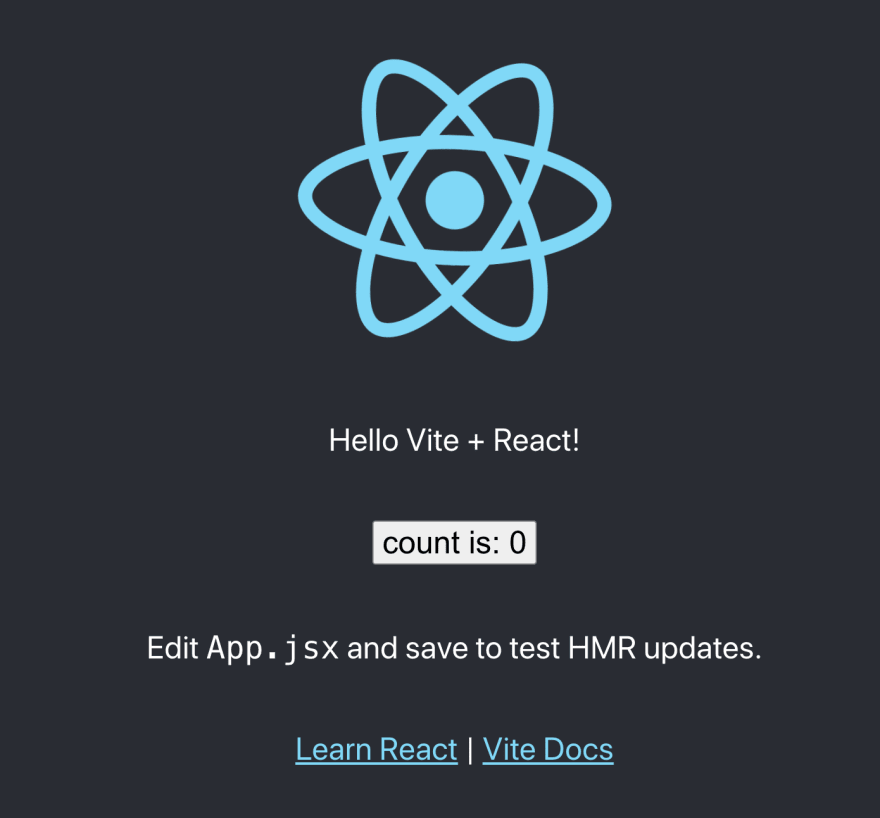 richi.codes
Check my site https://richi.codes to know more about me.
Setting up and create your first React Native app with CLI ( not Expo ) with mac
#react #javascript #webdev #tutorial

Once suspended, richicodes will not be able to comment or publish posts until their suspension is removed.

Once unsuspended, richicodes will be able to comment and publish posts again.

Once unpublished, all posts by richicodes will become hidden and only accessible to themselves.

If richicodes is not suspended, they can still re-publish their posts from their dashboard.