An Async (short for Asynchronous) JavaScript allows us to run callback functions without actually blocking the execution block, which helps us to run the functions in pararrel to one another.

You know what ? Even I didnt understand a word of what an Async JS meant when I first heard of it - it took me a while to understand what it actually means. So here I won't be going that deep, but I will be explaining just the simple meaning of this while 'Asynckkyy' process. I have divided this article into 2 parts - Part 1 where I explain in language which humans can understand and Part 2 where you become a super human to understand more about it

RS Hotel is an amazing hotel that makes some of the best food in the city. But RS hotel has 2 branches: A branch named 'RS Hotel Sync' and another one named 'RS Hotel Async'. Lets first see how things are working in the first branch : 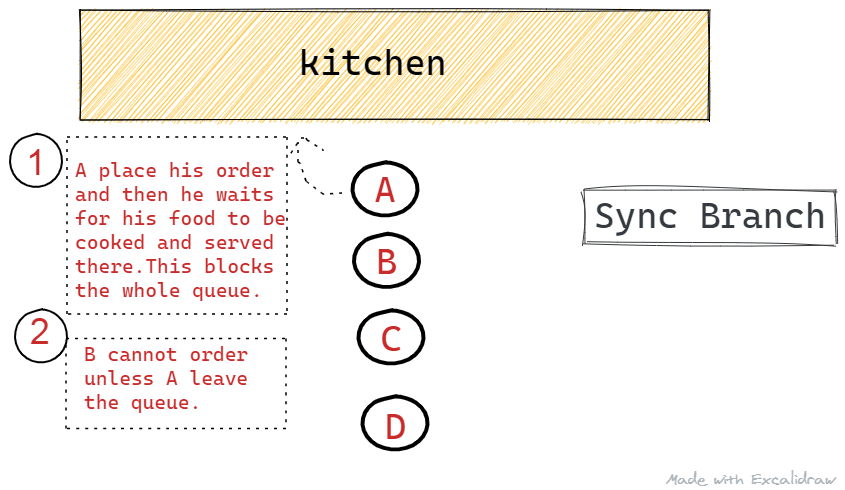 So what's happening in this branch ? 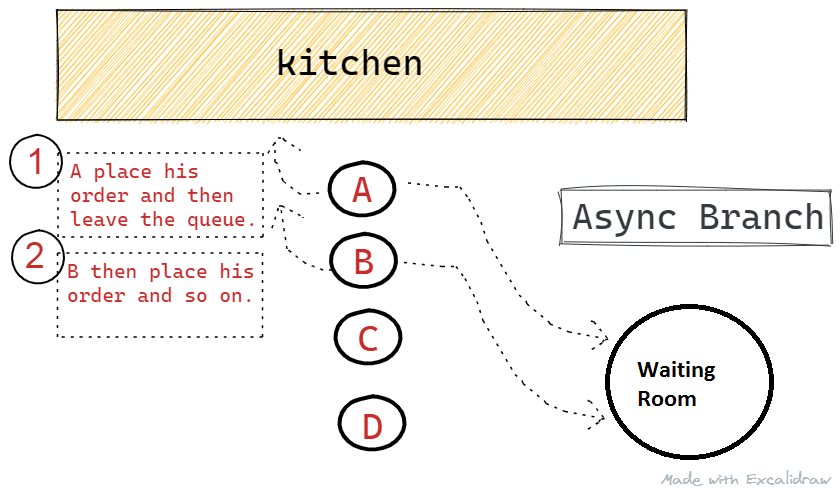 So what's happening in this branch ?

This is where things starts to get a little interesting. Now since you have understood what Async basically is, lets actually see what is really happening asynchronously in an app with the help of my beautiful crafted 'figm-orial representation' - that I so call. 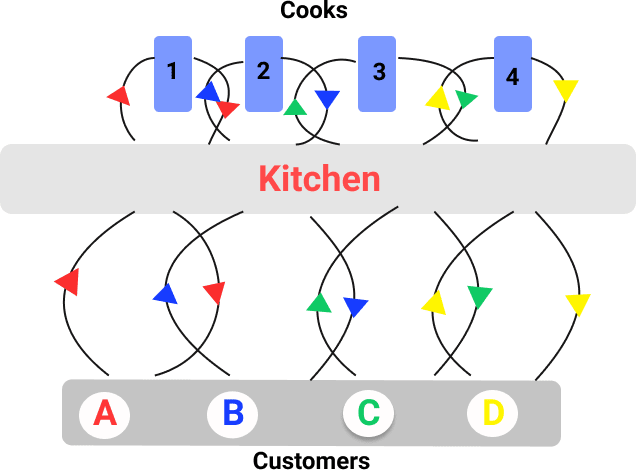 Whats happening is similar to the PART 1 explanation, but just that you can see an additional item here - the 'Cooks'. Now the cooks inside the kitchen are really the ones who does all the hardwork okay! 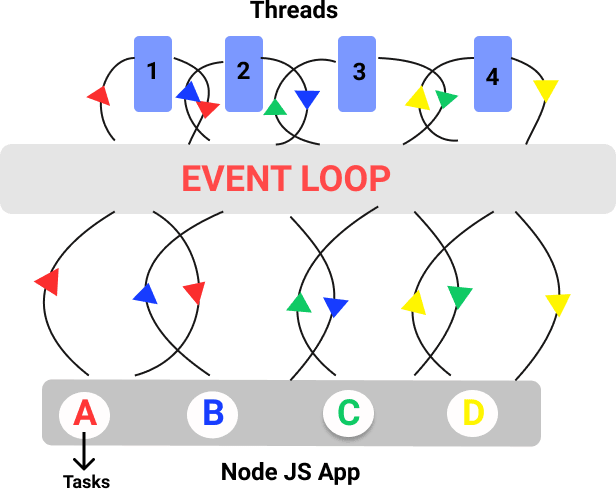 This is actually what happens in JavaScript. Just replace:

Someone explain to me what a callback function is !!!

Now a callback function is basically what I like to call it as a 'Boomerang function'. Know what a Boomerang is ? That curvy little thing that you flip in the air and it just returns back to you. Yup, callback functions can be thought like boomerangs who takes certain orders and then returns back the result after processing them.

But where is this 'Async' even used ?

Now, do note in your mind that, the word 'Async' just doesn't only have one meaning that is 'Async functions'. E.g Node.js is a server side framework which actually runs on the basis of these 'Async' operations. And guess what? That is why Node.js is such a popular framework (my favourite too !) because it can handle as many processes as it wants as it won't get blocked because the processes are run Asynchronously.This means less server overhead and faster processes. Now statements like this might make at least 40% sense to you now.

What are some things that you should know while using 'Async functions' ?

First things first, every good thing in this world also has to have some bad sides to it right ? One thing you should be doing is handling errors well. Because if you don't do that well there is a chance that your app might crash. Let the fast processing be the motivation behind handling errors.

So, I hope you have got some idea of what Async is. I have tried to explain this as simple as possible keeping in mind you are an absolute beginner. But its fine if you don't understand it in your first read, because there will be a time when you finally understand it and feel like this:

Meanwhile, Here is one amazing video which will help you understand it better:

Oh and I am Ridhik and nice to meet ya. I am learning how to code better everyday, build and write about them. Currently I am learning React.js and Node.js. Please let me know if there are any errors or corrections to be made.Also, Feel free to Connect with me on Twitter.