Hello People😀 I hope you all are doing well. This short article will be introduction about String class in java.

What is a String?

String is a collection of characters in sequence. In programming it is used to represent text rather than numbers. Numbers can also be considered as a string if they are specified correctly. To represent a string we enclose it in within quotes.

This is not considered as a string.

Since it is enclosed by quotes here this is a string.

Since it is enclosed by quotes so here this will be considered as a string.

Remember we are talking about Java so please do not forget :- 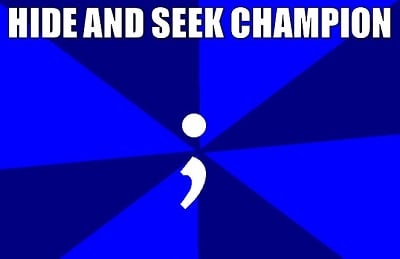 So in Java all those examples will look like:-

What is a String class?

In Java String is a class found in the java.lang package. String is a class and not a data type like int and char. The String class represents character strings. In Java Strings are treated as objects and all string objects in Java are the instance of this String class. Strings are immutable, once it is created a String object can not be changed. The String objects are backed internally by a char array it means an array of character in Java works same as a Java String.

This will be more clear from the example:-

This works same as:-

How String is created?

There are two ways String is created:-

Create a variable of type String and directly assign it a value in quotes:-

You can run your code online here 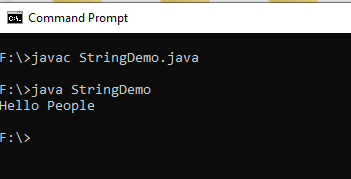 Create a new String object and add the literal in quotes.

You can run your code online here 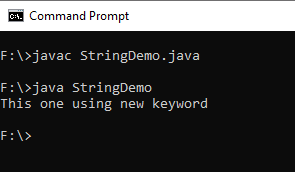 There are many String methods which can be used to find length of string or to add two strings or to split a string or to change it's case etc, in next article we will talk about some most used String methods. Also there's lot left to explore about String but I wanted to keep it and introductory article, so ending it here.

Okay so that's enough for now follow my this journey to learn more about Java.

Please share your thoughts about it and correct me if I'm wrong.

Once suspended, ritvikdubey27 will not be able to comment or publish posts until their suspension is removed.

Once unsuspended, ritvikdubey27 will be able to comment and publish posts again.

Once unpublished, all posts by ritvikdubey27 will become hidden and only accessible to themselves.

If ritvikdubey27 is not suspended, they can still re-publish their posts from their dashboard.

Once unpublished, this post will become invisible to the public and only accessible to Ritvik Dubey.

Thanks for keeping DEV Community 👩‍💻👨‍💻 safe. Here is what you can do to flag ritvikdubey27:

Unflagging ritvikdubey27 will restore default visibility to their posts.