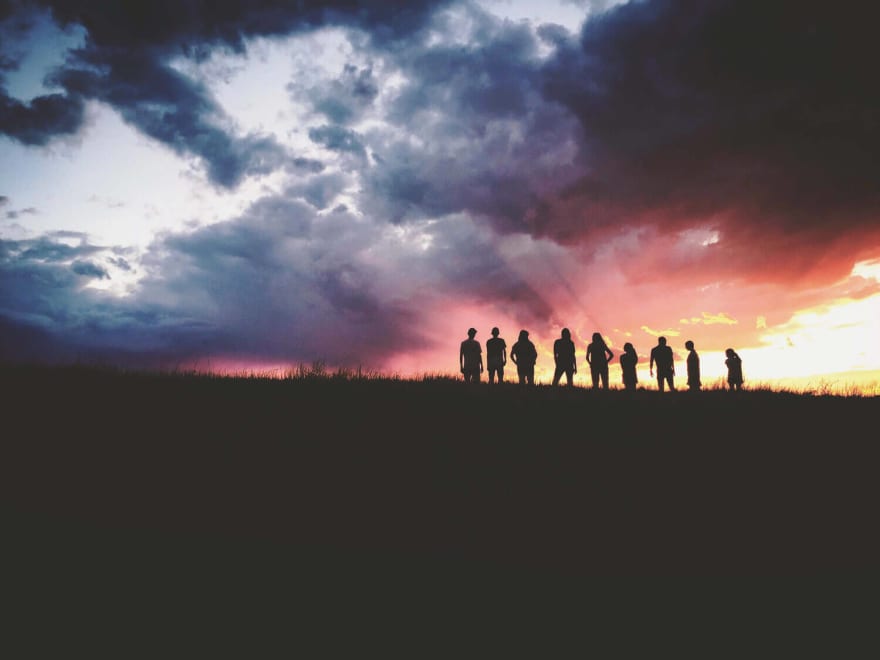 1. Introduction to the title

We are all people; we were all born with different personalities that evolve throughout the years of our lives. The interesting fact is that we all have many behavioural aspects in common. One of them is pride. Pride comes in two kinds, the good and the bad one. In this article, I’m going to talk about pride that comes with title and power at the company. Is it fair to be prideful and keep the feeling of being high above others or not? In a wicked sense of being proud, Wikipedia explains it in that way:

“This might mean that someone has no respect for what other people do; only respect for what he or she does. Someone who is described as proud may be arrogant. The word is used in this sense in the saying: “Pride comes before a fall”.”

Let’s find out together by analysing a behavioural aspect of pride.

I want to analyse the part of becoming a leader. It is interesting how many devs who were on the mid or senior level were granted promotion to a leadership position and became unavailable, petty or snobbish. Before they were friendly devs who liked to discuss, share the knowledge, admit mistakes, and what’s the most important — learn from them. I want to talk about people who changed and do act in this way.

Many people who knew them, before they got their chance in career progression is going to sniff that their behaviour started shifting a little bit, and they will surely come up with the cause to justify it, no doubt. Being promoted to a leadership position is hard; it is enormous success and advancement. At the same time, a burden and a sense of unsuitability to an environment that used to treat you differently.

The matter of inadequacy depends on people whom you work. There are certain types of people who envy them quickly when they get the promotion, and also people who respect them more and share the joy with them. Their work-life may become different, and they have to used to it as it is not going to be the same as before they got the promotion.

3. You became lead, and when someone challenges you…

When I first became a lead and started having the team and started delivering projects on my own, I had pride. It was inside, stuck, deeply in my mind. No one could give a different opinion on my solution and propose the better one, because I was the lead and no one had better ideas than mine. It was convincing, and I even dared to justify my solutions even if someone had the better one. I was like that for a month, day by day but at some point, I had realised that it’s the train to nowhere.

Life is hard when you’re losing, and I was treating it in that way. When someone had a better idea, my feeling was — I failed. Of course, I didn’t have any experience as a lead, and I was still learning how to cope with the folks from my team who had more compelling ideas than mine. After a few weeks, I started noticing that something is not right with me.

Everyone was excited when someone proposed an excellent idea, but I wasn’t as much as others were. It started worrying me. I was analysing my behaviour and observing myself. Shortly after, I apprehended that I was missing a vital piece — teamwork and joy. At this point, I started breaking my barriers, making the hole in the wall to see the light of cooperation. It was amazing, intelligent, full of ideas discussions and admitting that someone else’s opinion is better than mine and we should implement it. Also, the mentioned improvements were the key to more than that — it was the key to results, team morale and trust.

In the end, you have to understand one simple fact — you shouldn’t think that you are lead because you’re the best, and no one is better than you. Pride is not right if you are lead — by being a captain of the ship you relay on people, and their abilities. You are there to make them better than you — that’s what describes an excellent leader.

4. How can pride decrease team morale and trust?

So you are proud leader, and you can’t accept when someone brings better ideas to the table than yours. A few things will happen while you do it every day, week by week. Your team members will not feel and see any delegations, which means that you don’t need their help, and you don’t want to rely on them. Now, an important question to ask is — how can they be motivated if all of their ideas are squashed and thrown to the bin? It won’t be noticeable for a while, but after a specific amount of time, you’ll start seeing a drop in a relationship level.

As a leader you build a relationship between you and your folks in the team, if you don’t rely on them, the background of the cooperation turns grey, which means — no trust, no relationship, and remember that the respect level will start decreasing as well. How can you work with your team if there is no connection between you and them at all? Remember that by engaging them, you don’t lose anything, opposite — you attain a lot.

Developers love challenges, accept their ideas, discuss them, it will motivate them, show them that you care, it will produce profitable crops as far as you cultivate them correctly and with care.

I want to introduce to you the “Rectangular stream of cooperation.” It is an image of how I see the process when your team sends you a stream of ideas. Have a look at the first image down below: 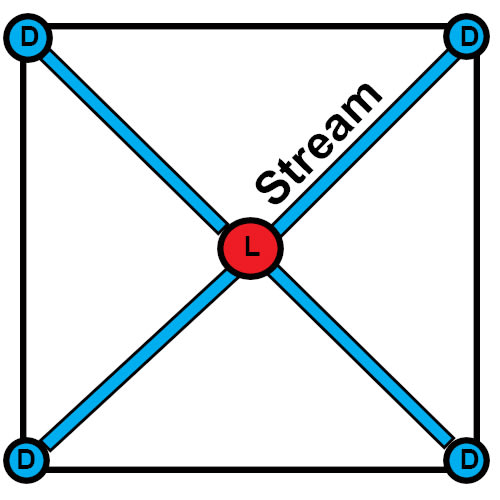 The first image represents the base of the process and how it works in the beginning when you become a lead. As you can see, you are in the middle, represented by a red dot. All around you in a rectangular shape, you can see blue dots that represent developers trying to send you a voice stream with their idea. 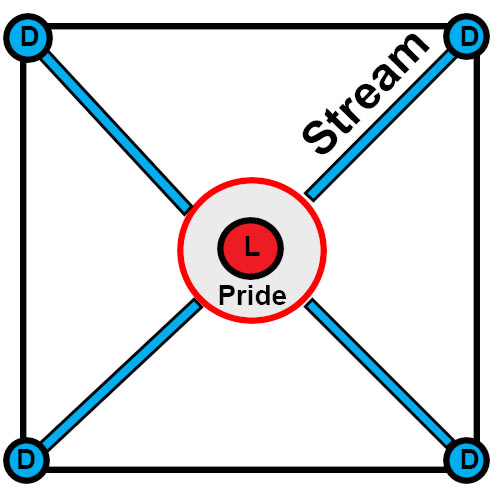 The second image represents what happens when your pride is winning you, over your teammates. 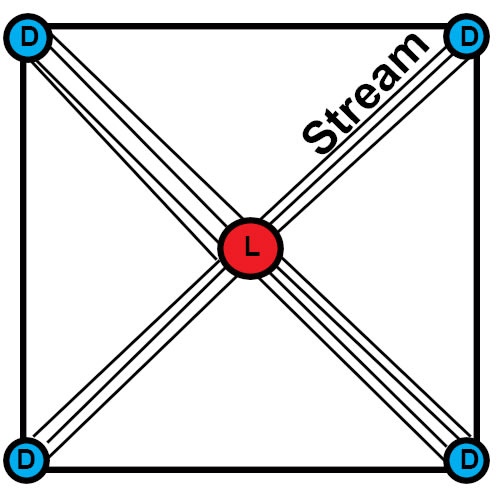 The third image represents what happens when you squash your pride and let the ideas and discussion flow. Also, that should give you a vital hint, do you see how many streams your team started sending in the third image? Why?

I do hope that after reading this article, you’ve got your opinion on prideful leaders and the consequences it brings to your team. If you think there is something else that is important to mention, please let me know in the comments.

Thank you for reading the article.

How to get coding pleasure time

Robert Wozniak
Defect life cycle in API testing ⚙️
#beginners #api #codenewbie #productivity
How do you motivate yourself to write when so few are reading it?
#discuss #watercooler #meta
5 Life-Changing Lessons I Learned From Being Laid Off That Will Put You Ahead Of 97% Of People
#beginners #productivity #motivation #codenewbie

Once suspended, robertjwozniak will not be able to comment or publish posts until their suspension is removed.

Once unsuspended, robertjwozniak will be able to comment and publish posts again.

Once unpublished, all posts by robertjwozniak will become hidden and only accessible to themselves.

If robertjwozniak is not suspended, they can still re-publish their posts from their dashboard.

Once unpublished, this post will become invisible to the public and only accessible to Robert Wozniak.

Thanks for keeping DEV Community 👩‍💻👨‍💻 safe. Here is what you can do to flag robertjwozniak:

Unflagging robertjwozniak will restore default visibility to their posts.