EDIT :- For calculus go through my post on matrix calculus.

There are many reasons why mathematics is important for machine learning. Some of them are below: 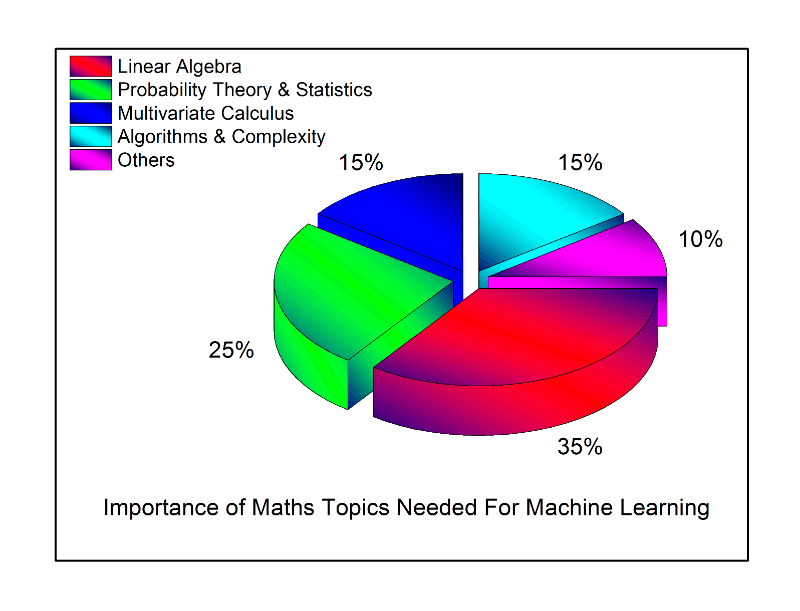 What really is used!

What are the best resources for learning? 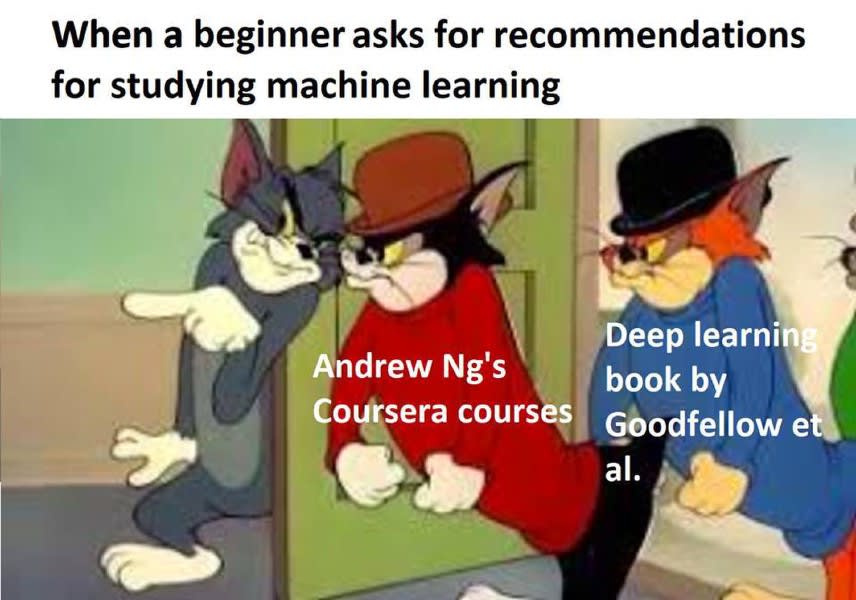 I have tried to summarized mathematics taught in above both resources. So lets begin!

When we need to explicitly identify the elements of a matrix, we write them as an array enclosed in square brackets

The transpose of a matrix is the mirror image of the matrix across a diagonal line, called the main diagonal, running down and to the right, starting from its upper left corner.

Transpose of a matrix

We can add matrices to each other, as long as they have the same shape, just by adding their corresponding elements: C = A + B where Ci,j = Ai,j+ Bi,j.

We allow the addition of matrix and a vector, yielding another matrix: C=A+b, where Ci,j = Ai,j +bj. In other words, the vector b is added to each row of the matrix. This shorthand eliminates the need to deﬁne a matrix with b copied into each row before doing the addition. This implicit copying of b to many locations is called broadcasting.

The product operation is deﬁned by

The matrix multiplication is distributive, associative but not commutative (the condition AB =BA does not always hold), unlike scalar multiplication.

For learning more you can go through this course offered by MIT Courseware (Prof. Gilbert Strang).

Let us understand some of the terminologies used in probability theory:-

The conditional probability is only deﬁned when P(x=x) >0

For discrete variables this can be computed with a summation 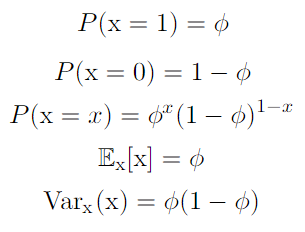 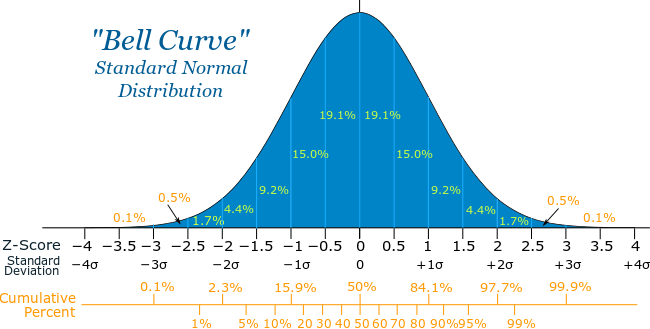 Khan Academy has got a very good course for statistics and probability.

I will wrap here. Hope this post helps you in revising some concepts which you learned in high school. 😄 Thank You for reading!

You can find me on Twitter @Rohitpatil5, or connect with me on LinkedIn.

How To Integrate MindsDB Into Your MongoDB Database.

Once suspended, rohitpatil5 will not be able to comment or publish posts until their suspension is removed.

Once unsuspended, rohitpatil5 will be able to comment and publish posts again.

Once unpublished, all posts by rohitpatil5 will become hidden and only accessible to themselves.

If rohitpatil5 is not suspended, they can still re-publish their posts from their dashboard.

Once unpublished, this post will become invisible to the public and only accessible to Rohit Patil.

Thanks for keeping DEV Community 👩‍💻👨‍💻 safe. Here is what you can do to flag rohitpatil5:

Unflagging rohitpatil5 will restore default visibility to their posts.