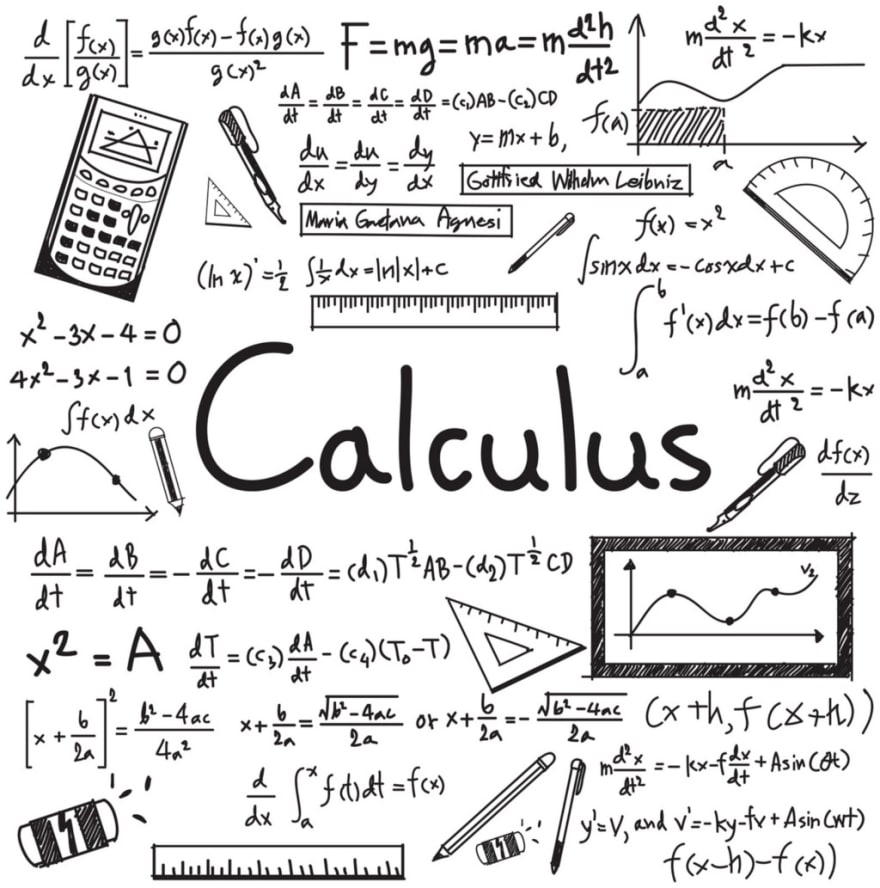 Jeremy’s courses show how to become a world-class deep learning practitioner with only a minimal level of scalar calculus, thanks to leveraging the automatic differentiation built in to modern deep learning libraries. But if you really want to really understand what’s going on under the hood of these libraries, and grok academic papers discussing the latest advances in model training techniques, you’ll need to understand certain bits of the field of matrix calculus.

There are other rules for trigonometry, exponential, etc., which you can find at Khan Academy differential calculus course.

Neural network layers are not single functions of a single parameter, f(x). So, let’s move on to functions of multiple parameters such as f(x,y). For example, what is the derivative of xy (i.e., the multiplication of x and y)?

So the gradient of f(x,y) is simply a vector of its partial.

Gradient vectors organize all of the partial derivatives for a specific scalar function. If we have two functions, we can also organize their gradients into a matrix by stacking the gradients. When we do so, we get the Jacobian matrix (or just the Jacobian ) where the gradients are rows:

Generalization of the Jacobian

To define the Jacobian matrix more generally, let’s combine multiple parameters into a single vector argument: f(x,y,z) => f( x ). Lowercase letters in bold font such as x are vectors and those in italics font like x are scalars. xi is the ith element of vector x and is in italics because a single vector element is a scalar. We also have to define an orientation for vector x. We’ll assume that all vectors are vertical by default of size n X 1:

Generally speaking, though, the Jacobian matrix is the collection of all m X n possible partial derivatives (m rows and n columns), which is the stack of m gradients with respect to x :

By “element-wise binary operations” we simply mean applying an operator to the first item of each vector to get the first item of the output, then to the second items of the inputs for the second item of the output, and so forth.We can generalize the element-wise binary operations with notation y= f(w) O g(x) where m = n = | y | = | w | = | x |. The O symbol represents any element-wise operator (such as +) and not the o function composition operator.

That’s quite a furball, but fortunately the Jacobian is very often a diagonal matrix, a matrix that is zero everywhere but the diagonal.

Summing up the elements of a vector is an important operation in deep learning, such as the network loss function, but we can also use it as a way to simplify computing the derivative of vector dot product and other operations that reduce vectors to scalars.

Let y=sum(f(x)) = Σ fi ( x ). Notice we were careful here to leave the parameter as a vector x because each function fi could use all values in the vector, not just xi. The sum is over the results of the function and not the parameter. The gradient ( 1 X n Jacobian) of vector summation is:

We can’t compute partial derivatives of very complicated functions using just the basic matrix calculus rules. Part of our goal here is to clearly define and name three different chain rules and indicate in which situation they are appropriate.

The chain rule is conceptually a divide and conquer strategy (like Quicksort) that breaks complicated expressions into sub-expressions whose derivatives are easier to compute. Its power derives from the fact that we can process each simple sub-expression in isolation yet still combine the intermediate results to get the correct overall result.

Formulation of the single-variable chain rule

To deploy the single-variable chain rule, follow these steps:

This chain rule that takes into consideration the total derivative degenerates to the single-variable chain rule when all intermediate variables are functions of a single variable.

A word of caution about terminology on the web. Unfortunately, the chain rule given in this section, based upon the total derivative, is universally called “multivariable chain rule” in calculus discussions, which is highly misleading! Only the intermediate variables are multivariate functions.

If y= f(g(x)) and x is a vector . The derivative of vector y with respect to scalar x is a vertical vector with elements computed using the single-variable total-derivative chain rule.

The goal is to convert the above vector of scalar operations to a vector operation. So the above RHS matrix can also be implemented as a product of vector multiplication.

That means that the Jacobian is the multiplication of two other Jacobians. To make this formula work for multiple parameters or vector x , we just have to change x to vector x in the equation. The effect is that ∂g/ ∂x and the resulting Jacobian, *∂f/ ∂x * , are now matrices instead of vertical vectors. Our complete vector chain rule is:

Please note here that matrix multiply does not commute, the order of (**∂f/ ∂x)(∂g/ ∂x) **matters.

For completeness, here are the two Jacobian components :-

We can simplify further because, for many applications, the Jacobians are square ( m = n ) and the off-diagonal entries are zero. 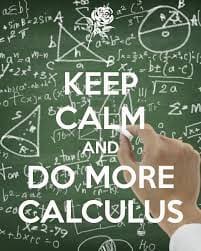 Once suspended, rohitpatil5 will not be able to comment or publish posts until their suspension is removed.

Once unsuspended, rohitpatil5 will be able to comment and publish posts again.

Once unpublished, all posts by rohitpatil5 will become hidden and only accessible to themselves.

If rohitpatil5 is not suspended, they can still re-publish their posts from their dashboard.

Once unpublished, this post will become invisible to the public and only accessible to Rohit Patil.

Thanks for keeping DEV Community 👩‍💻👨‍💻 safe. Here is what you can do to flag rohitpatil5:

Unflagging rohitpatil5 will restore default visibility to their posts.