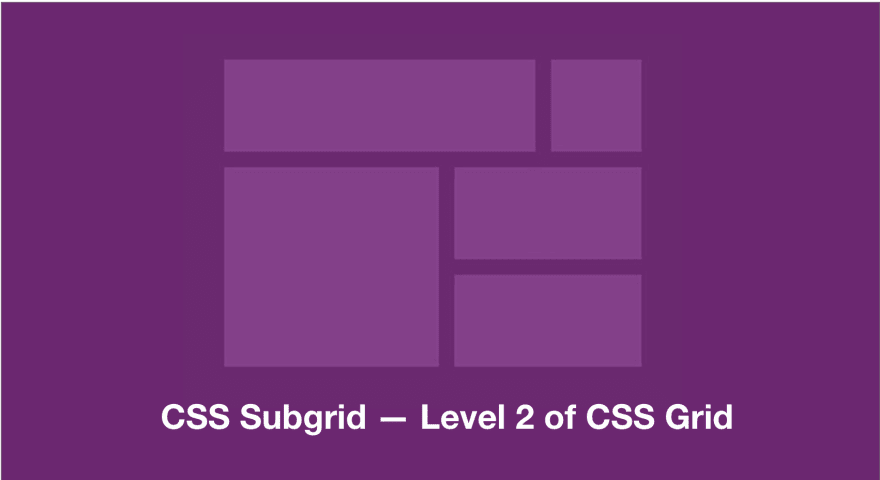 Something amazing is about to happen to grid layouts. The level 2 specification of CSS grid, called CSS Subgrid, is coming to browsers soon and it's gonna take the already awesome CSS Grid to a whole new level.

What's all the fuss about?

Recently, I came across Rachel Andrew's article where she introduced CSS Subgrid and I got super excited and thrilled about the possibilities that come along with CSS Subgrid.

Right now (without subgrid) the tracks of the nested grids have no relationship to the tracks on the parent grid. To put it in simple terms — we have a parent container with display: grid property, therefore its children become grid items. These grid items can also be made the grid containers. But the grid tracks defined for the parent grid container won't be aligned with the grid tracks of the child grid containers since they both are independent of the layout of its content. In some cases, it is necessary for the content and layout of multiple grid items to align with each other.

With CSS Subgrid, a grid container can inherit the definition of its rows and columns from its parent grid container, by making the grid item a subgrid. Subgrid provides the ability to pass the properties of the grid to its nested elements and content-based sizing information back to the parent grid.

These are the two main wins of CSS Subgrid —

Here's an example of how nested grid works without subgrid —

This is where subgrid comes to the rescue. When we add the property grid-template-rows: subgrid to the nested grid items, they inherit the row property of the parent grid and align with each other automatically.

This is how it should look if the property is applied.

Note: Currently, there is no browser support for subgrid so I have created an illustration to explain the behavior.

Subgrid for the columns and rows

In this case, subgrid will be on both columns and rows. This means that both the dimensions are aligned to the tracks of the parent grid. 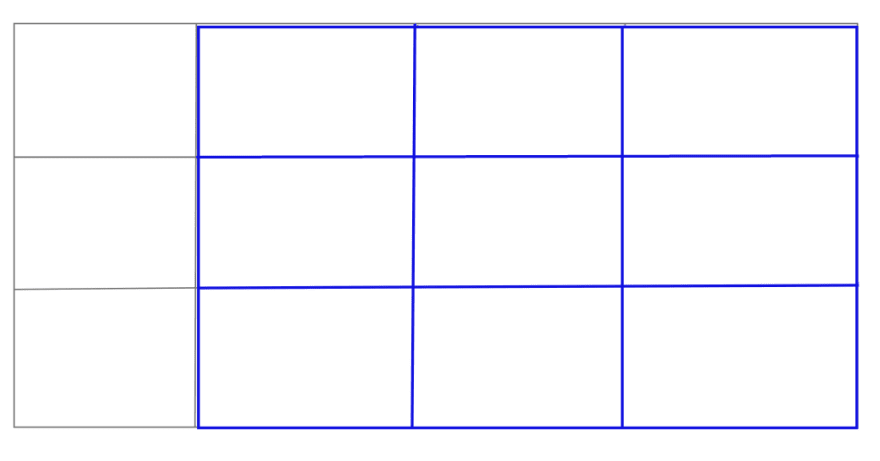 Subgrid for columns only

In this case, subgrid is used on columns, meaning there will be an implicit track for rows alone in the grid item but its column tracks are aligned with the parent grid. 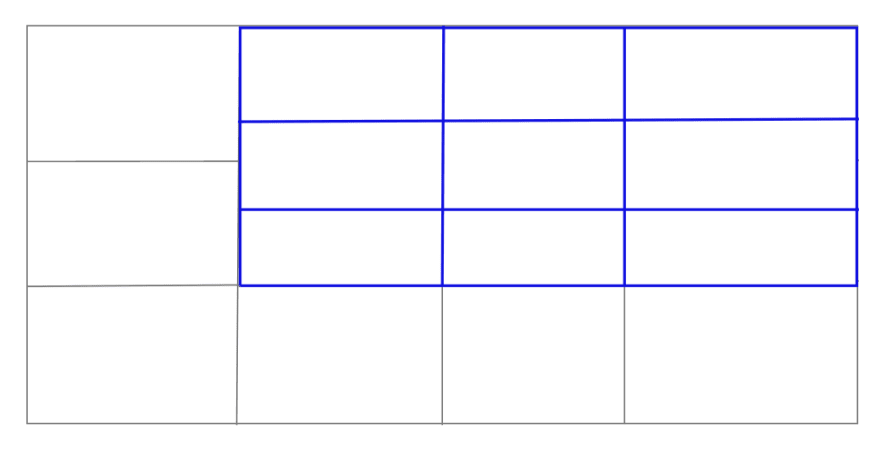 Subgrid for rows only 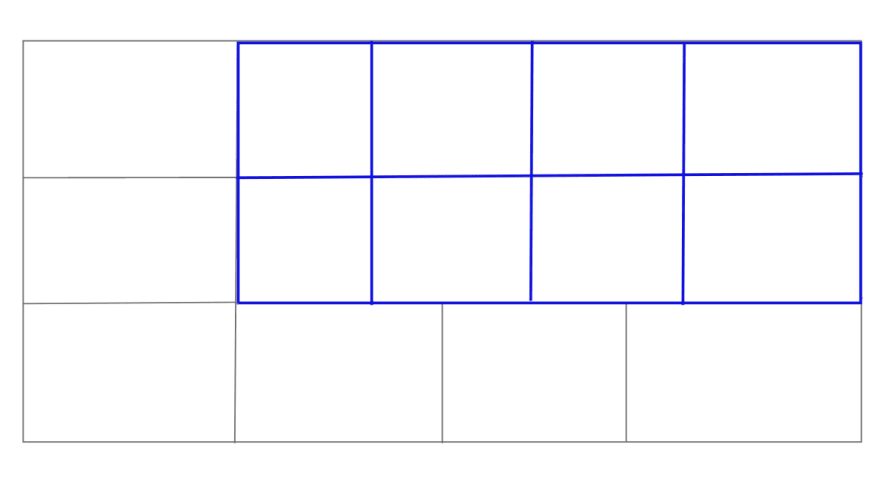 I am eagerly waiting for browsers to support subgrid (hopefully soon) so I can play around with it and figure out interesting use cases.

Ruphaa
I am Ruphaa, a Frontend Software Engineer working. I am passionate about coding, yoga and Netflix. Welcome you all, you're about to discover a lot.
14 tips to Google like a pro
#webdev #beginners #productivity #career
5 ways to center a div vertically and horizontally using CSS
#css #webdev #beginners
Stop Waiting and Start Writing ✍🏻
#webdev #writing