Measure of Central Tendency: The goal of measure of central tendency is to come up with one single number that best describes a distribution of scores.
Choosing one of the three measure of central tendencies over one another depends on two factors:
1.Scale of Measurement: It is used so that a summary makes sense given the nature of the scores.
2.Shape of Frequency Distribution: It is used so that the measure accurately summarizes the distribution.

MEAN: The arithmetic average of some data is average score or value and computed simply by adding together all scores and dividing by the number of scores. It uses information from every single score. 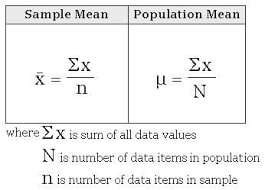 There is another term called Trimmed Mean and Geometric Mean.
Trimmed Mean is obtained by deleting a percentage of the smallest and the largest values from a data set and then computing the mean of the remaining values.
Geometric Mean is calculated by finding the nth root of the product of n values. 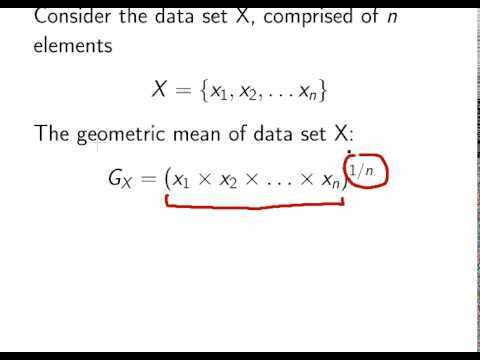 MEDIAN: There are three methods for computing the median,depending on the distribution of scores.

3.If you have several scores with the same number of value in the middle of distribution use the formula for percentiles.

MODE: If data is categorical(measures on nominal scale) then only the mode can be calculated.

In next I'll be writing about dispersion measures.👨