After close to a decade of using Windows and MBP for development, I recently switched back to Linux as my development platform. For this, I chose to run PopOS! on Oryx Pro laptop from System76. 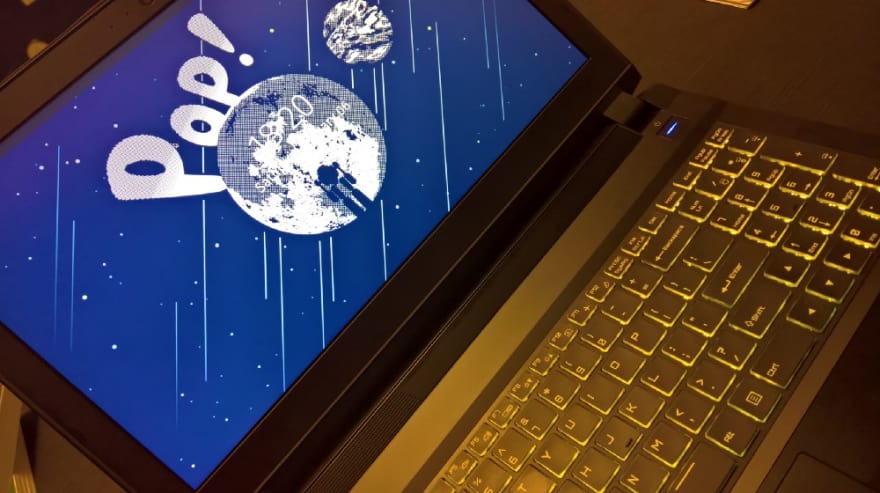 While it is not from a big company (e.g., Dell, Lenovo), it is well-built, sleek, and sturdy. In terms of what we have come to expect of form factors of laptops, it is a bit bulky; especially, if one is switching over from MBP. However, it compensates pretty generously in terms of capabilities.

In terms of experience, everything worked seamlessly out of the box. No hiccups or DOA. Customer service and tech support at System76 have been very helpful.

As with life, no experience is without warts :) After few days of using the laptop, I realized there were three major annoyances.

Even with the above annoyances, if you are looking for a configurable dev-ready laptop (CPU and GPU) at a reasonable price, then I’d happily recommend Oryx Pro. Just talk to the sales/tech team at System76 and validate your assumptions before ordering your laptop.

My past experience with Linux is, if you can find and configure appropriate device drivers and applications and get them to play nice with each other, then Linux is developer’s heaven. The finding and configuring was always the pickle. Pleasantly, this does not seem to be the case today.

Oryx Pro came pre-installed with Pop OS!, a Ubuntu 17.10 based distribution. Upon switching on the Oryx Pro, all devices in the laptop were operational and available to be used via software. Fn+F10 toggled the webcam. VLC was able to show the feed from the webcam. USB ports operated at their top speeds without any changes to kernel flags. GPU was recognized with no issue. External HDDs, monitors, keyboards, and trackballs (yes!) were recognized with zero tweaks . I could configure the trackball keys in under 2 minutes. I was able to configure Gnome/X display to span across multiple monitors. Within 3 hours, I had the laptop configured with all of the required software (including downloading them from the web). Yes, I had arrived at my developer heaven :)

Then, I faced two issues.

Despite these issues, it was very refreshing to be back on a platform where I can easily install apps from binaries or build apps from sources and get on with my work. [To appreciate this feeling, one should try to install libraries for Python from source on Mac and Windows.]

While I will need to use a PC or a MBP from time to time for specific tasks (cos’ they are easier and better-supported on a PC or a MBP), I am currently a happy to be back on Linux for development.

Run Linux on Windows with WSL 2 & VS Code