Game Servers is a managed service built on Agones. It is an open-source game server scaling project.

Game Servers is free until the end of the year, devs will be billed for the underlying use of the Kubernetes clusters* 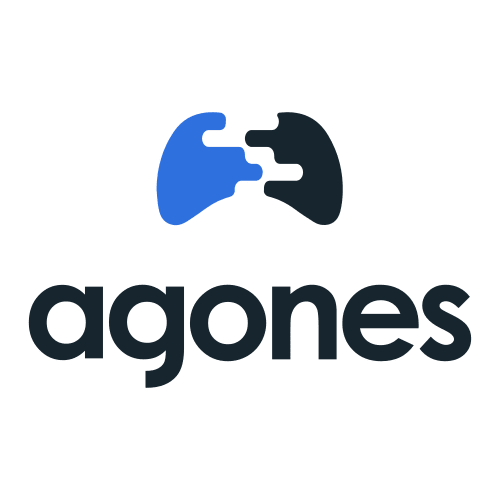 Agones is a library for hosting, running and scaling dedicated game servers on Kubernetes.

Agones, is derived from the Greek word agōn which roughly translates to “contest”, “competition at games” and “gathering” (source)

Why does this project exist?

For more details on why this project was written, read the announcement blog post.

Moving your favorite IDE to the cloud (VSCode vs JetBrains)

What is Azure IoT Hub and how do I use it?