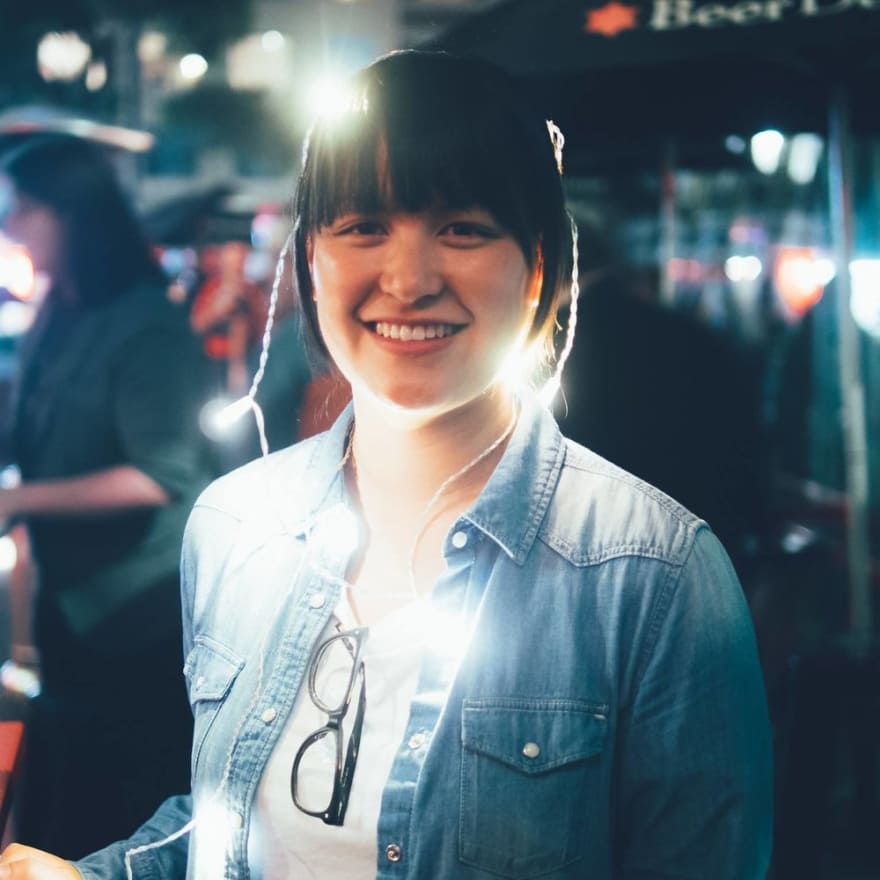 Hi! I’m Shelley, a game developer based in Melbourne, Australia but originally from New Zealand. My current official title is UI/UX Programmer at League of Geeks. I tend to focus on UI features but working in a relatively small team means I can be involved in various areas of the game when required, from gameplay to porting to audio programming. I’ve been working in games since 2011, a few studios in Auckland before moving here in 2016 for LoG.

Who or what got you into game programming?

I actually fell into in it mostly by luck! I’d always enjoyed playing games but had no idea what creating a game involved. When I finished high school and had to pick a uni major, I ended up choosing Computer Science because I “liked computers”. I didn’t even know what programming was - I’d never been exposed to it as a kid or in school. Luckily it turned out to be something I really enjoyed and the final assignment for our CS101 class was to create a 2D simple game, that's when I knew games could actually be a real career. In the last few weeks before graduating, I found a internship listing for a local games studio on our course website and managed to get the role. I started there straight after exams and have been working in the industry since!

I’ve found that games usually has a less formal process and that decisions are constantly changing. Because of this, I tend to lean towards putting “game feel” above “clean code” (which may or may not be the best thing to do). Having a basic knowledge and interest in the different areas of game development is something I think is very important. While I can’t actually create art assets, I know about art pipelines and this makes communication with artists much much easier. Having that interest in the creative side is also great for certain roles - UI is something not many programmers enjoy implementing but I find it very satisfying creating UI, tweaking those animations and timings and adding that extra level of polish.

What is the game development scene like in Australia? Are Australia and NZ competing on the world stage?

We’re still relatively small but growing and we absolutely are competing on the world stage. There have been some hugely popular games coming out of the ANZ industry in the past few years. Unfortunately there isn’t much government support for the games industry (we’re lucky in Victoria with the support from Film Victoria) and that is definitely something that’s holding us back.

To not take things personally and that critique on your work is not a personal attack - this goes for colleagues/mentors who want to provide advice and insight on how you can improve as well as the general public and consumers of your product. This is also especially important in games where there are a large number of entitled players out there that have an opinion of how your game should work, are extremely vocal about it and basically feel the need to tell you how you should be doing your job.

What would be your number one piece of advice for a successful career?

Don’t have an ego and always be willing to learn. The industry is constantly changing and no one knows everything. Every new role I’ve had has been a great new learning opportunity with different challenges.

Have you got any hobbies outside of your job? Do you think they help your career in any way?

I have this bad habit of picking up something new and dropping it a few months later. I love that satisfaction you get when you’re first learning and making rapid progress, but when you go past the basics and progress slows down, I lose interest pretty quickly. Photography is one thing I’ve been playing around with in the last year or so and recently started to take more seriously and I’m looking forward to continue experimenting with it! Though recently I’ve been spending most of my free time in photo mode in the new Spider-Man game! I definitely think it helps to have hobbies unrelated to your career and to be exposed to different perspectives.

I’ve been fortunate in that I’ve always been able to learn on the job - starting my internship with zero games experience, I spent the first week doing Unity tutorials and getting familiar with the engine. From there I was generally doing 50/50 gameplay and UI tasks so my current role felt like the natural next step. I’d recommend checking out some GDC talks (plenty of free ones available), tutorials (Unity has a decent range on their website) and honestly Twitter. Twitter can be terrible but the gamedev community on it can be very open and helpful and I’ve met some amazing people on there. Also check out local meetups if possible. This was something I did a lot early on and it really helped me get out there, meet other devs and it definitely played a part in getting my previous role before LoG.

Go support CheckPoint (https://checkpoint.org.au)! They’re a charity focused raising awareness on mental health issues and providing resources with a focus on the games industry and community. They do some pretty amazing work.

Should you really memorize algorithm complexities?

Getting out of the junior level comfort zone ...

Year in DevRel by the Numbers